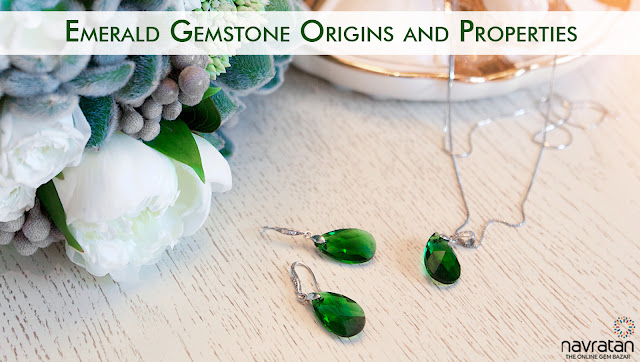 Emerald gemstone is recognized as a purified gemstone in Vedic astrology. This vivid green-colored Emerald stone is believed to hold the amazing astrological benefits that can assist you to get success in business and your career. Panna is known to be the stone of planet mercury. Mercury is one of the smallest but powerful planets of Indian Hindu methodology. In Vedic astrology, this gemstone is popular with its different names such as Panna stone and Budh Ratna. The magical stone emerald represents the mercury planet (Planet Budh) and hence the stone is often called Budh Ratna. An Emerald stone signifies bravery, expectation, and knowledge and is additionally recognized as a sign of devotion and liberality. It is one of the most essential parts used as a bit of gem therapy and the stone is identified as the gemstone which looks different in relation to planet Mercury. An emerald stone holds the powers of Mercury or the Budh planet and provides it to the native of the gemstone and if the Mercury is placed determinedly in your horoscope, you can get the benefits of Panna stone by wearing an emerald ring. Emerald stone comes from different locations on the earth. Below, we have discussed some of the best resources of emerald stone. 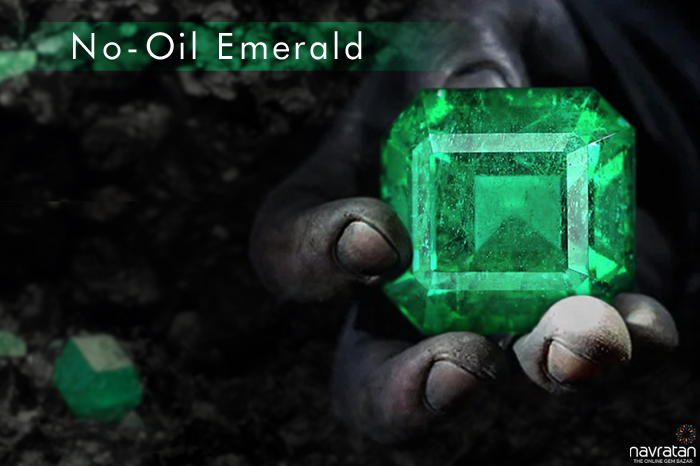 Origins of Emerald Stone: Currently, the majority of emeralds gemstone comes from the four countries that are Colombia, Zambia, Brazil, and Zimbabwe. A decent amount of emeralds for commercial use are found in the above countries. Some of the countries that produce a variable amount of emerald gemstone are Madagascar, Nigeria, Afghanistan, Pakistan, Canada, Russia, and also a few other countries. Colombia is considered one of the great sources of the finest quality emerald stone which is commonly known as Columbian emerald. There are few more varieties that are popular all over the world such as Panjshir Emerald and No Oil Emerald. 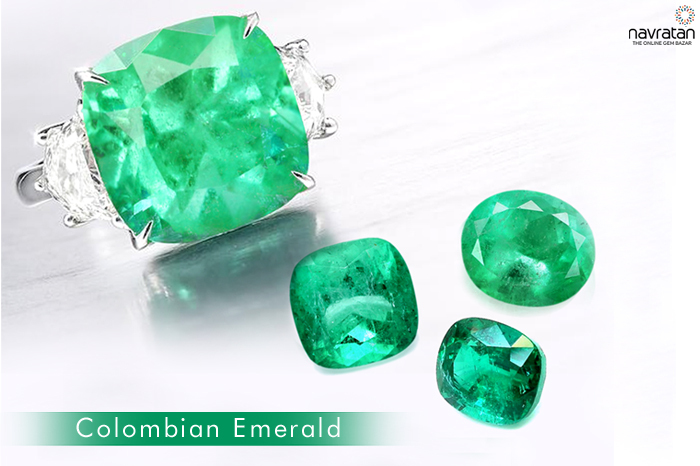 In 2015, vital amounts of emerald or Panna Stone with dazzling color and transparency began to be exported from Ethiopia. In Ethiopia, emeralds are believed to be the most magnificent gems found in the last century, according to some facts.

The mineral family beryl in which emerald is a variety has a chemical formula Be3Al2 (SiO3) 6, in the purest form of the emerald, it is colorless. The vivid green or vibrant green color of the emerald stone is the result of the presence of trace amounts of chromium or vanadium. The stone has a specific gravity of 2.72 and birefringence ranges from 0.005 - 0.009. The Mean Refractive Index of the emerald stone ranges from 1.577 to 1.583, and when it comes to the hardness of the stone on the moh scale then it ranges from 7.5 to 8 which is the third-highest after diamonds. 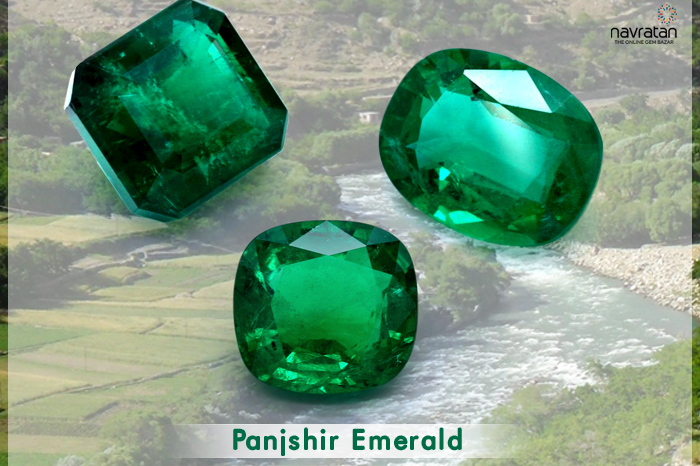 The purest form of the emerald stone known as "goshenite" is colorless. Minerals with trace amounts of chromium or vanadium develop a green hue. Depending upon its oxidation state, the presence of a trace amount of chromium or vanadium will produce a bluish-green or yellowish-green color emerald stone. There are few varieties available in beryl mineral but only dark green or bluish-green variety is recognized as emerald stone. Also, olivine and green garnet are examples of stones that are yellow-green in color.

Shop a wide range of emerald stones or Panna stones at Navratan - The Online Gem Bazar. Navratan offers a premium range of Panna stones at the best price all over the world along with an authenticity certificate. For more information, you can call us directly or you can visit our website now.