In order to ensure the safety of human body and power system operation, the diesel generator set is usually required to take grounding measures. According to different grounding purposes, it can be divided into working grounding, protective grounding and protective zero connection.

Due to the need of operation and safety of power system, the neutral point is often grounded, which is called working grounding. Working grounding has the following purposes:

Cut off faulty equipment quickly. In systems with ungrounded neutral point, when one phase is grounded, the grounding current is very small( because there is electric capacity and insulation resistance between conducting wire and ground, it can also form a current path). It is not enough to make the protection device act and cut off the power supply. Faulty grounding can not be found easily, it will maintain for a long time and not safe for human body. While in systems with grounded neutral point, the grounding current is bigger( close to single phase short circuit), the protection devices act quickly and cut off faulty place. 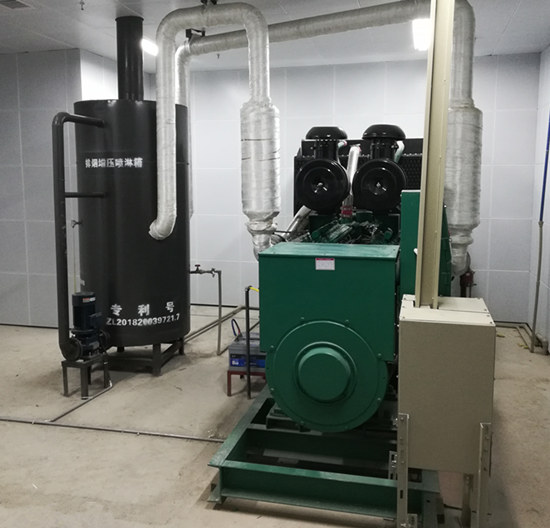 Protective grounding is to ground the metal shell of electrical equipment (which is uncharged under normal conditions), which is suitable for low-voltage system with ungrounded neutral point. We can analyze the protective grounding of the motor.

When the insulation of one phase winding of the motor is damaged, the shell is charged and ungrounded, the human body touches the shell, it is equivalent to single-phase electric shock. At this time, the grounding current capacity (the current flowing into the earth through the fault point) depends on human body resistance and insulation resistance. When the insulation of the system decreases, there is a risk of electric shock.

Protective zero connection is to connect the metal shell of electrical equipment to the zero line, which is suitable for the low-voltage system of neutral point grounding.

Let us take motor as an example again, when the insulation of one phase winding of motor is damaged, which causing to touch the shell, a single-phase short circuit is formed, which quickly fuses the fuse in this phase, so the shell is no longer electrified. Even when the human body touches the shell before the fuse is fused, the current passing through the human body is extremely small because the human body resistance is far greater than the line voltage.

At the same time, it should be noted that the protective grounding is not used in the system of generator set neutral grounding.

Starlight company is a manufacturer of diesel generator set, more supports or product details, please feel free to contact us by email sales@dieselgeneratortech.com.