The sensors and actuators used in the high-pressure common rail fuel supply system have the characteristics of large number, high precision and fast feedback. As long as one element is damaged, it will have a great impact on the whole system, and even lead to the failure of normal operation or start-up of the equipment. The problems faced by the fault diagnosis of the system are also the most critical.

Because the structure and control mode of the high-pressure common rail fuel supply system are very different from the traditional diesel generator, the faults in the system are also more complex. Generally, the faults can be divided into the following types. 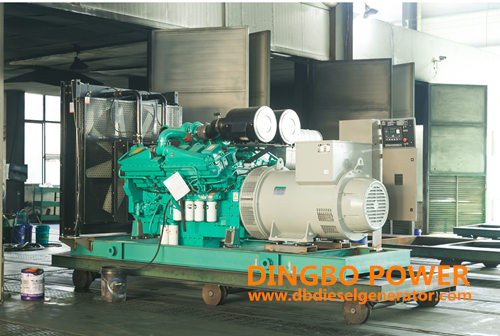 3. Misunderstanding of fault diagnosis and maintenance.