by Luther B. Technology Writer

Though Switch is way ahead of the pack in many aspects, there are quite a few rivals that can give the video game console a run for its money. So, whether you are hunting for an elegant handheld console or itching for handsome consoles, you have got multiple options to put your hands on.

Oh yes, there are also quite a few players designed to take your gaming to the all-new level. So, let’s dive right in (along with me) to explore the best Nintendo Switch alternatives.

Should you wish to get a cheaper and lighter alternative to Nintendo Switch, look no further than “Nintendo Switch Lite”. The brand new game console looks pretty compact that makes it well-timed for on-the-go gaming. Unlike Switch, Lite has got the Joy-Con controllers fully integrated which makes it a fine bet for casual and younger gamers.

Similar to Nintendo Switch, Lite has also got a good-looking display. However, unlike the bigger sibling’s ultra-large 6.2-inch display, the Lite variant sports a bit smaller 5.5-inch screen that is up to the mark. 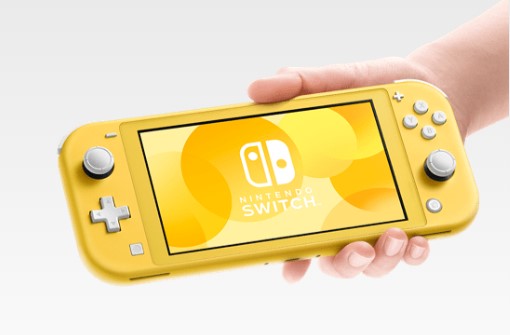 Besides, it also comes with a D-pad style control pad that can let you get on top of your games with aplomb. Though it’s not designed for a tabletop experience, you can fill up the void by pairing it up with a super handy accessory.

On the battery life front, the Nintendo Switch handheld can run up to 7 hours at one charge. What’s more, you can choose it in three variants: yellow, grey, and turquoise. As for price, it comes at $199 – that is a good $100 cheaper than the original console.

When you talk about one of the best handheld consoles, Nintendo’s 3DS XL comes into the picture straight away. And rightly so as the gaming console is right on the money in many aspects. Just like the all-new Switch Lite, it also looks pretty lightweight and feels comfortable in the hands. Therefore, you can use it to play your favorite games for hours. 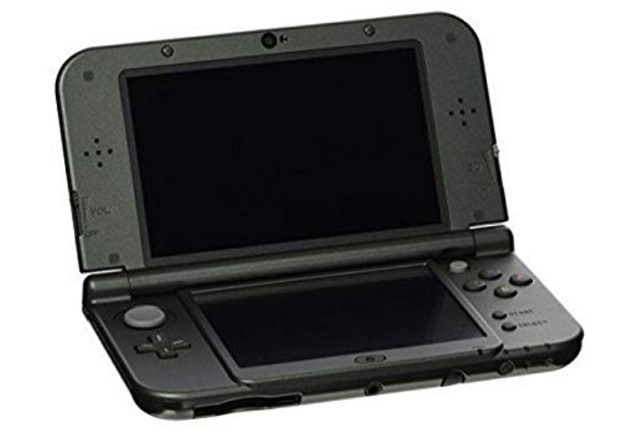 3DS XL comes with a C stick for much-improved controls. The built-in amiibo compatibility and NFC support further enhance its reputation as one of the cheapest Nintendo Switch alternatives. Furthermore, this handheld can let you play all the Nintendo 3DS games at will. As it also has parental controls, you will be able to restrict 3D mode for children (6 years old or under).

If you love playing classic games then you are going to love this handheld gaming console. Dubbed as “LYRA” this gaming console promises to bring the history of gaming in your palms.

Basically, this handheld console will be able to emulate all the consoles of the classic era thereby allowing you to play games that were supported on those consoles. Powered by Raspberry Pi CM3L, LYRA is not just meant for playing games as it can also act as your personal computer and entertainment system at the same time. 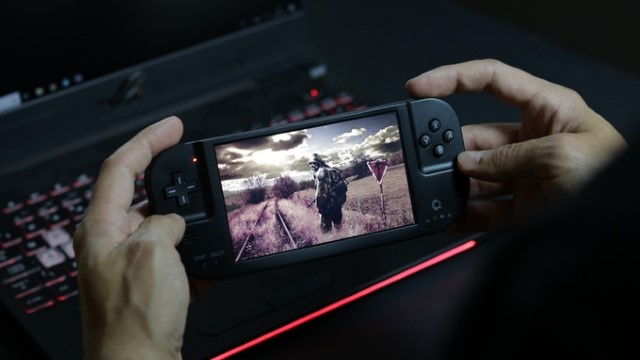 As you can see, LYRA is not very powerful, however, it’s enough for playing the kind of games that it supports. LYRA is currently on Kickstarter where it has raised the required money many times over. So, we are hoping that it will come to market soon. If you pre-order this console, you can get it for 30% off.

What about getting a cloud gaming service? Should you wish to make your gaming more thrilling by streaming video games up to 4K resolution at 60 frames per second (35Mbps for full 4K HDR/60fps), “Google Stadia” and xCloud Gaming have your covered. To me, what makes this gaming services stand out is the ability to let users play top-notch games without the need to have expensive gaming equipment.

Yeah, you heard it right! All you need to get started with a videogame is just a browser tab – without even having to install a game. Talking about Google Stadia, what sets it apart is it’s cloud computing power that is equivalent to a game console rocking at 10.7 GPU terraflops – more than the PS4 Pro and Xbox One X combined! From what I can see it’s going to be a huge game-changer.

Powered by Google’s own data centers, the service will support desktops, laptops, tablets, and smartphones (only Pixel phones initially). Not to mention, you don’t need to spend plenty of bucks to buy a game console. Unlike Microsoft’s Xbox, Sony’s PlayStation, and Nintendo’s Switch, Google Stadia’s processing is handled “in the cloud” itself. Keep in mind, it will set you back by $9.99/month.

Microsoft’s xCloud Gaming is another good cloud gaming service that you can use. Like Stadia, it lets you stream high-end games without requiring any hardware. That said it’s in beta right now and works only on Android devices. The iOS app has had some hurdles and there’s no news when it will be available on PCs and Mac.

So, if you want to do cloud gaming, Google Stadia is currently the better option.

I know, I know, most of you didn’t see it coming, did you? Let me tell you that the iPad is by far the best tablet in the market. Powered by A-Series Bionic chip, Apple’s tablet is wicked fast. So, it doesn’t matter whether you want to take on action-packed multiplayer games or desire to take thrilling racing games for a long ride, the iPad can seamlessly fit into your taste.

With the introduction of iOS 13 (iPadOS 13), the tablet also supports PS4 and Xbox controllers. And with the monthly subscription of Apple Arcade, you can access hundreds of paid games without any restriction. 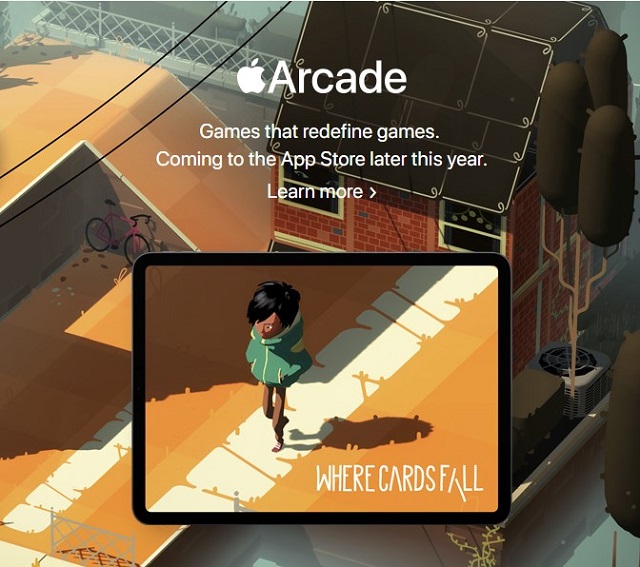 So, should you think of getting one of the best Switch alternatives that have beastly power and let you play tons of games elegantly, the iPad can be more than a safe bet for you.

For me, the best part is that the iPad Pro is versatile which means that you don’t have to carry multiple devices. You can carry your iPad Pro and play games, answer emails, watch Netflix and YouTube (something that’s missing on Switch), and do so much more. If you are not looking to play AAA titles like Zelda or Doom, the iPad Pro is the most versatile Nintendo Switch alternatives that you can buy right now.