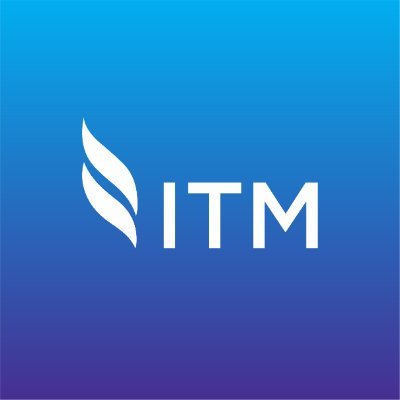 PT Indo Tambangraya Megah Tbk (ITMG) recorded a series of significant milestones that began with carrying out a consolidation of its mining investment portfolio in 2001, the year ITM was acquired by BANPU Thailand.
ITM conducted an Initial Public Offering (IPO) on 18 December, 2007. A total of 225,985,000 of the Company’s shares were listed on the Indonesia Stock Exchange (IDX) under the stock code: ITMG.
Since then ITM has grown into a major coal-based energy company in Indonesia that supplies the global energy market.
The Company has a working area in Kalimantan with a mining company that is managed and managed by a subsidiary. In addition ITM has several other companies that provide operational support and support that is developed for energy companies in the future. The Company also continues to add reserves to support sustainable businesses.
The Company has a strong commitment to implementing practices that involve environmental, social and governance management.
We favor the Company because of its well-established reputation as a specialist in producing medium-to-high cv coal (5,300 – 5,900 kcal/kg).
HEAD OFFICE
PT Indo Tambangraya Megah Tbk.
Pondok Indah Office Tower III, 3rd Floor
Jalan Sultan Iskandar Muda
Pondok Indah Kav V-TA
Jakarta Selatan 12310
Telp.: +62 21 29328100
Fax: +62 21 2932-7999
Website: www.itmg.co.id
Email: indotambang@banpuindo.co.id