Replacing Gasoline With Coal-to-Liquid Fuels - Coal is the Future!

by Rudy P. SysAdmin at howtofindthemoney
Coal is dirty? How can in this robotic & Artificial Intelligent-era, people don't use their brain to reduce or eliminate CO2 emission in this super cheap God's gift? Please be creative! Why Renewable Energy and Oil/Gas Companies hate coal so much, and keep doing massive black ads campaign for decades? The answer is because TRADE COMPETITION!
For decades, oil markets has been volatile due to Arab Spring but coal price keep stable. So, why investor don't invest in Coal Gasification or Coal Liquefaction plant? Coal has plenty of benefits due to its chemical products. Every 1 ton of low calorie/brown coal in Bergius reactor can produce 5 - 6.2 barrels of high quality synthesis oil for jet fuel, diesel fuel, gasoline, kerosene, etc. Production cost from coal-to-fuel only US$15 per barrel cheaper than petroleum US$23. Capital per gasification/liquefaction to fuel plant around $1.5 for 27,000 barrel/day depend many factors.
Coal chemical products:
Coal Liquefaction/Gasification Companies:
The 10 largest coal producers and exporters in Indonesia:
Click Here! Top Clean Coal Contractors for Power Plant, Gasification, Liquefaction and Emission Control System 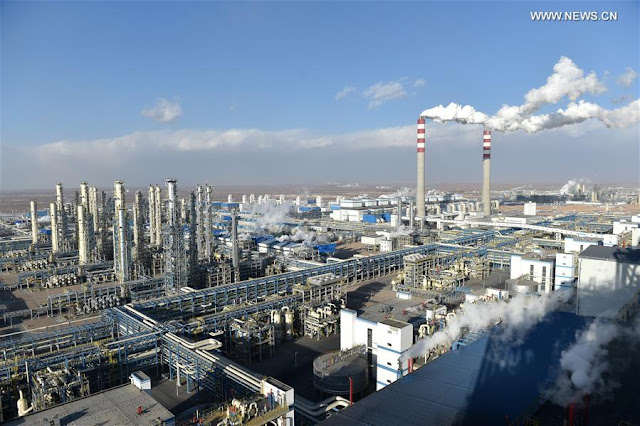