by Vision Surveys Land Surveyor Companies & Consultants Perth
In Perth, usually, the title underwriter might accept the seller's land survey, but the buyers cannot be ignorant at the same time. The buyers have equal responsibility to hire licensed property and residential surveyors to get the entire survey done. It is an act of prudence on the part of the rational buyers.
Through a new boundary survey done by the newly appointed property and residential surveyors, it will typically be regarded as the closing cost, which the buyer will have to cover. If the buyer feels he/she is under the tight budget strain, then other than cutting down the closing costs, he/she will have to communicate well with the surveyors and then settle on the monetary matters. 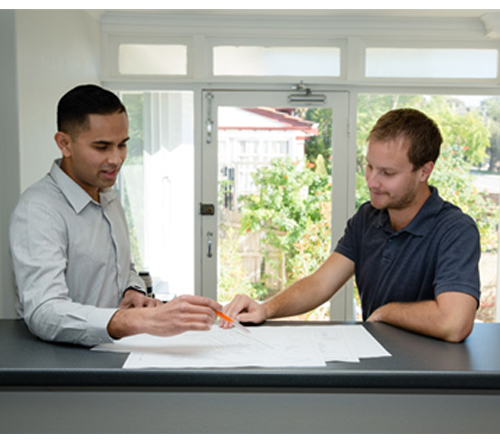 Rather, here are the major four reasons for the title agents and real estate agents to convince the home buyers to hire the property or residential surveyors to get done a new survey for the property to be bought in Perth.
i. The Home Buyer Is Planning To Make Certain Improvements to the Home
As the buyer, to be sure to develop the new property to his/her own dream home is ensuring all the grand plans are feasible which they have. If the buyers are purchasing the property with hopes to construct an addition, build up a greenhouse out at the back, and install a pretty colorbond fence – then they must know whether they can be getting these things done. With an updated survey, the buyers will be ensured their hopes are within the bounds of what they will be getting. Hence, it is essential to note if they are having improvement plans – and so get done the correct survey type.
ii. It Could Be the Seller Has Made His/Her Own Improvements and Did Ignore the Survey
For sure, the sellers are great, but most of them operate in their own interest to make sure their home is being sold off. It means, there is a chance that some sellers might not disclose the changes they had taken up. Even it could be the present seller had not realized from whom he/she had bought, had done certain improvements – which could be troublesome later.
iii.  Sometimes It Could Be The Land Surveys Are Insufficient
Every surveyor is not equal – some professional surveyors are more thorough and detail-oriented than others. So, the buyers must know what they are working with and hire the property or residential surveyors for getting a second survey done.  If the survey is more than 10 years old, then it is clear that the property had been away from fresh eyes for a long.  The title insurance might still cover it, but the buyers should not be allowed to face the troubles of finding it was a mistake and then take up responsibilities to fix it – by listening to the jack-hammer blasting through a concrete parking pad that might be 3 ft into the neighbour's yard. Even for the buyers, it is a huge investment. There is no replacement to conduct your own due diligence.
iv.  The Site Insurance of the Owner Is Not Covering the Boundary Issue
An underwriter might still issue a title insurance policy for the homeowner with a survey from the earlier owner, but it does not indicate the new owner will be covered for the title claims related to the boundary issues, such as land use obligations, encroachments, undisclosed easements and legal descriptions. All these issues listed as exceptions will be shown in the title commitment.  The only usual way for removing these exceptions with the title insurer is obtaining a new land survey. 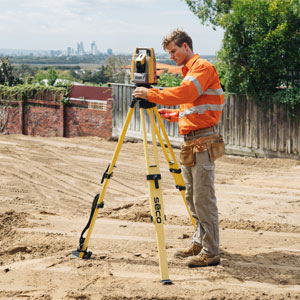 Surveys can be completed using specialized surveying tools and measurements. So, it is a must to hire the property or residential surveyors to conduct the needed land surveys before closing on the selling and purchase deal. In this way, the legal steps will be followed, and issues likely to arise in future will be stopped.