by Rudy P. SysAdmin at howtofindthemoney
The Cambodian government on Friday approved the construction of two coal-fired power plants with a combined capacity of 965 megawatts, government chief spokesman Phay Siphan said.
The approval was made during a weekly Cabinet meeting chaired by Cambodian Prime Minister Samdech Techo Hun Sen, he wrote on his Facebook.
Local firm Han Seng Coal Mines Co., Ltd. was granted the right to build a 265-megawatt plant in northwest Oddar Meanchey province with the investment cost of 294 million U.S. dollars, Siphan said, adding that the project is expected to be completed in late 2021. 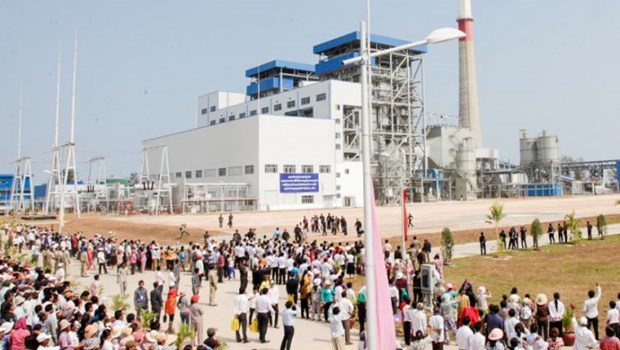 For the second project, he said local company Royal Group and Chinese firm Sinosteel Equipment & Engineering Co., Ltd. were licensed to jointly construct a 700-megawatt plant in southwest Koh Kong province with the investment cost of 1.34 billion U.S. dollars. The project is expected to be fully finished in 2024.
"These projects are vital to meet the growing need of electricity, and to ensure energy safety and security in Cambodia from 2021 to 2024, especially in a dry season when hydropower plants cannot produce electricity in their full capacity," he said.
The 10 largest coal producers and exporters in Indonesia:
Click Here! Top Clean Coal Contractors for Power Plant, Gasification, Liquefaction and Emission Control System
Source: Xinhuanet