by Rudy P. SysAdmin at howtofindthemoney
There’s just no stopping coal in Southeast Asia. Surging investments in wind and solar energy won’t be enough to shake the fuel’s dominance in the region for decades to come, according to the International Energy Agency.
Coal demand is expected to double to almost 400 million tons a year by 2040, the agency said in its Southeast Asia Energy Outlook published Wednesday. That’s 2.5% higher than its forecast from two years ago, even as renewable power capacity is seen more than tripling through 2040.
“Coal is rather resistant because it is affordable,” said Keisuke Sadamori, IEA’s director for energy markets and security. “It’s really hard for Southeast Asian countries to move away from affordable coal immediately.” 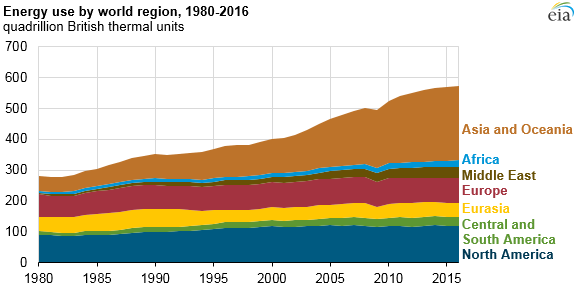 The main reason for coal’s continued importance in the region is expectations for massive overall energy demand growth as populations continue to increase and become wealthier. Even though new renewable energy capacity is forecast to be installed at about twice the rate of coal through 2040, fossil fuels will still represent about 75% of total energy demand in 2040, according to the IEA.
Almost 100 gigawatts of new coal-fired capacity is set to come online in Southeast Asia, mainly in Indonesia, Vietnam and Malaysia. Around 30 gigawatts is already under construction.
Southeast Asia is also home to the world’s largest exporter of coal, Indonesia. While the country’s low cost of production has allowed it to boost exports, a growing share of output will increasingly serve rising domestic demand. It will be overtaken by Russia in terms of export volumes by 2040, IEA said.
The 10 largest coal producers and exporters in Indonesia:
Click Here! Top Clean Coal Contractors for Power Plant, Gasification, Liquefaction and Emission Control System
Source: Bloomberg