by Rudy P. SysAdmin at howtofindthemoney
In their sillier moments, renewable energy zealots pontificate about the end of fossil fuels, to be inevitably replaced by wind and solar (albeit, these days with the addition of $trillions worth of mythical mega-batteries).
No country has ever powered itself on wind and solar alone; no country ever will.
Instead, modern economies will continue to utilise thermal power and the more sensible ones, nuclear power.
Paul Driessen begs the question of how on earth they expect us to enjoy the benefits of reliable and affordable electricity by banishing fossil fuels, altogether.
How exactly do they plan to replace fossil fuels?
Berkeley, CA, Takoma Park, MD and other cities; California, Connecticut, New York, Virginia and other states; Germany, England and other countries; the European Union – all plan to banish oil, natural gas and coal within 10, 20 or 30 years. A number of US states have joined Regional Greenhouse Gas Initiatives and proudly say We Are Still In … the Paris climate treaty, no matter what President Trump says or does.
Forget the headlines and models, and look at hurricane, tornado, sea level and other historic records. There is no crisis, no unprecedented warming or weather events, certainly nothing that proves humans have replaced the powerful natural forces that have always driven climate changes and weather events.
But for now, let’s just examine their zero-carbon plans. How exactly will they make this happen? Where do they plan to get the turbines, panels and batteries? the raw materials to manufacture them? How do they plan to function as modern societies with pricey, erratic energy and frequent power disruptions? 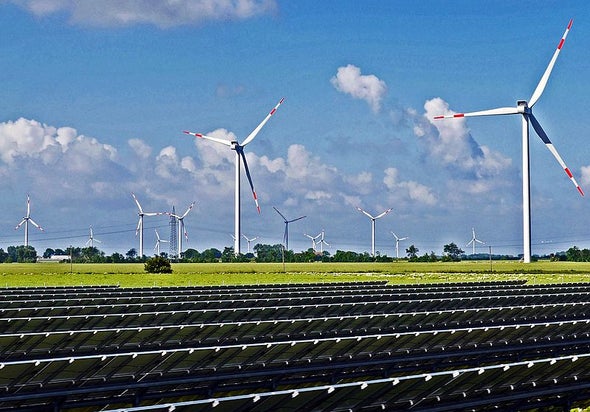