by Rudy P. SysAdmin at howtofindthemoney
At the entrance to Saltend Chemicals Park, on the outskirts of Hull, there is a small blue heritage-style plaque, placed there four years ago by the Royal Society of Chemistry. It proudly commemorates: “100 years of innovation in supplying the UK with transportation fuels and important base chemicals.”
A sense of pride in Saltend’s past is understandable: places like this helped drive Britain’s industrial age. But the biggest, most dramatic innovation of all may be yet to come. This month, the Norwegian energy company, Equinor, (formerly Statoil), unveiled proposals to install the biggest facility in the world for making hydrogen from natural gas, using capture and storage technology to extract and bury the resulting carbon under the North Sea.
The Humber region is currently the biggest emitter of carbon in Britain and the second-highest emitter in Europe. Equinor’s plan, if it goes ahead, would amount to a green revolution at Saltend, allowing businesses on the site to convert to clean energy. And if the rest of the region follows suit, by 2030 this windblown stretch of North Sea coastline could conceivably be one of the world’s leading green energy hubs. 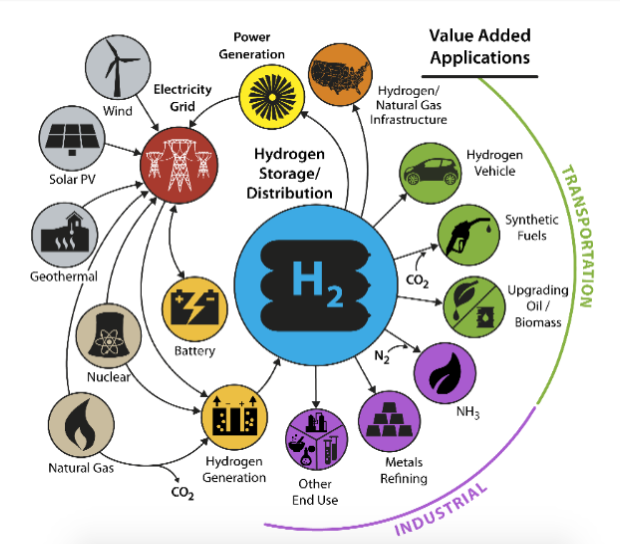