by Rudy P. SysAdmin at howtofindthemoney
China has nearly 250 gigawatts (GW) of coal-fired power now under development, more than the entire coal power capacity of the United States, a new study said on Thursday, casting doubt on the country's commitments to cutting fossil fuel use.
Beijing has vowed to replace coal with cleaner energy forms, but new coal project approvals have accelerated this year, according to the study by Global Energy Monitor (GEM) and the Centre for Research on Energy and Clean Air (CREA).
"While much of the world is moving away from coal, China continues to make it a central part of its energy mix," said Christine Shearer, coal programme director at GEM.
The study said China has already proposed another 40.8 GW of new coal-fired power plants this year after Beijing eased restrictions on new plants. 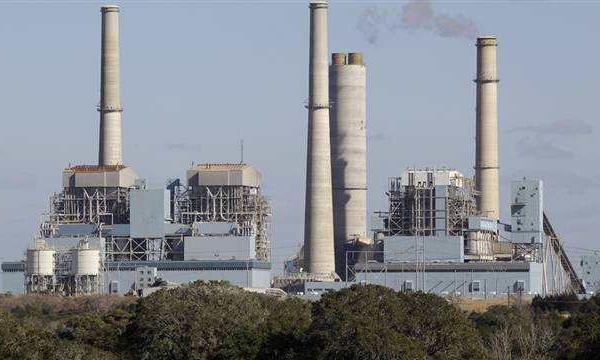 It now has 97.8 GW of coal-fired power under construction, and another 151.8 GW at the planning stage. Plants accounting for some 17 GW were allowed to start construction this year, more than the total amount approved during the previous two years.
China's energy regulator said last week that it would shut small and inefficient mines and eliminate "backward" coal power plants this year. However, it aims to cut the share of coal in its total energy mix by just 0.2 percentage points, compared to 1.5 percentage points in 2019.
China also said it would cap total coal-fired power capacity at 1,100 GW in 2020, but that would still allow it to build an estimated 60 GW of new plants this year.
"China already has far more coal-fired capacity than the country needs, with the average coal plant sitting idle for more time than generating power, due to a history of propping up GDP numbers with wasteful spending," said Lauri Myllyvirta, CREA's lead analyst.
The 10 largest coal producers and exporters in Indonesia:
Click Here! Top Clean Coal Contractors for Power Plant, Gasification, Liquefaction and Emission Control System
Source: Economic Times