The Climate Crisis is a Staged Political Hoax

by Rudy P. SysAdmin at howtofindthemoney
AOC was holding a town hall meeting recently when a young lady, distraught about climate change, mentioned we only have months to live, that we need to cut down the Earth’s population and said that we must start “eating the babies.” But this was a staged political hoax, just like climate change.
Climate change is a staged political hoax. The Earth has been around for 4.5 billion years, has endured thousands of volcanic eruptions, forest fires, a myriad of different weather conditions, and the Earth is still here. Mankind has been on the planet for 20,000-plus-or-minus years, having little, if any, impact on our climate. 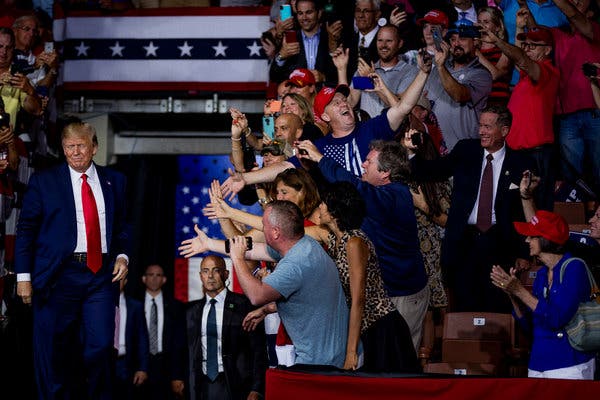 Since the early 1950s/60s, the political left has been issuing dire warnings of climate crisis, such as the Earth is going to freeze, or overheat, ice caps will melt, cities will be flooded, entire countries will be lost, millions will die, and the supposed ice age will drive people South to escape freezing temperatures. None of these predictions have occurred.
Mentioning Greta Thunberg and her “mass extinction,” we are not on the verge of mass extinction or any extinction. Her childhood is ruined because the political left has lied to her and the rest of the students across the world, and she has chosen to believe those lies.
Additionally, Al Gore, et al., and the protesting students still drive cars, use electronic devices galore, eat meat, have AC, TV’s, etc.; they have not changed their lifestyle in the slightest to reduce their so-called carbon footprint. Thus, the climate crisis is a staged political hoax.
It is interesting that the political leftists (AOC, Gore, etc.) who have these grand ideas of how the rest of us should live are not stepping up to the plate to be leaders by eliminating themselves in an attempt to “save the planet,” but rather the rest of us should die so that they can live.
The 10 largest coal producers and exporters in Indonesia:
Click Here! Top Clean Coal Contractors for Power Plant, Gasification, Liquefaction and Emission Control System
Source: Wyoming News