Browse Articles  »  Travel  »  Learn Spanish in Spain: But Which Accent is Best?

Learn Spanish in Spain: But Which Accent is Best?

Before starting Spanish lessons, it is good to wonder about the accent of the teacher that you will hire to teach you. If he is Mexican, or if he comes from Chile, some words from the Spanish vocabulary and the sounds used to pronounce common words and phrases will be different from those of a Colombian.

Of course, if you are planning to take Spanish lessons with someone from Spain, you will find some differences too. And you may be surprised at just how different the Spanish language can be depending upon where your teacher hails from!

The different accents in the regions of Spain 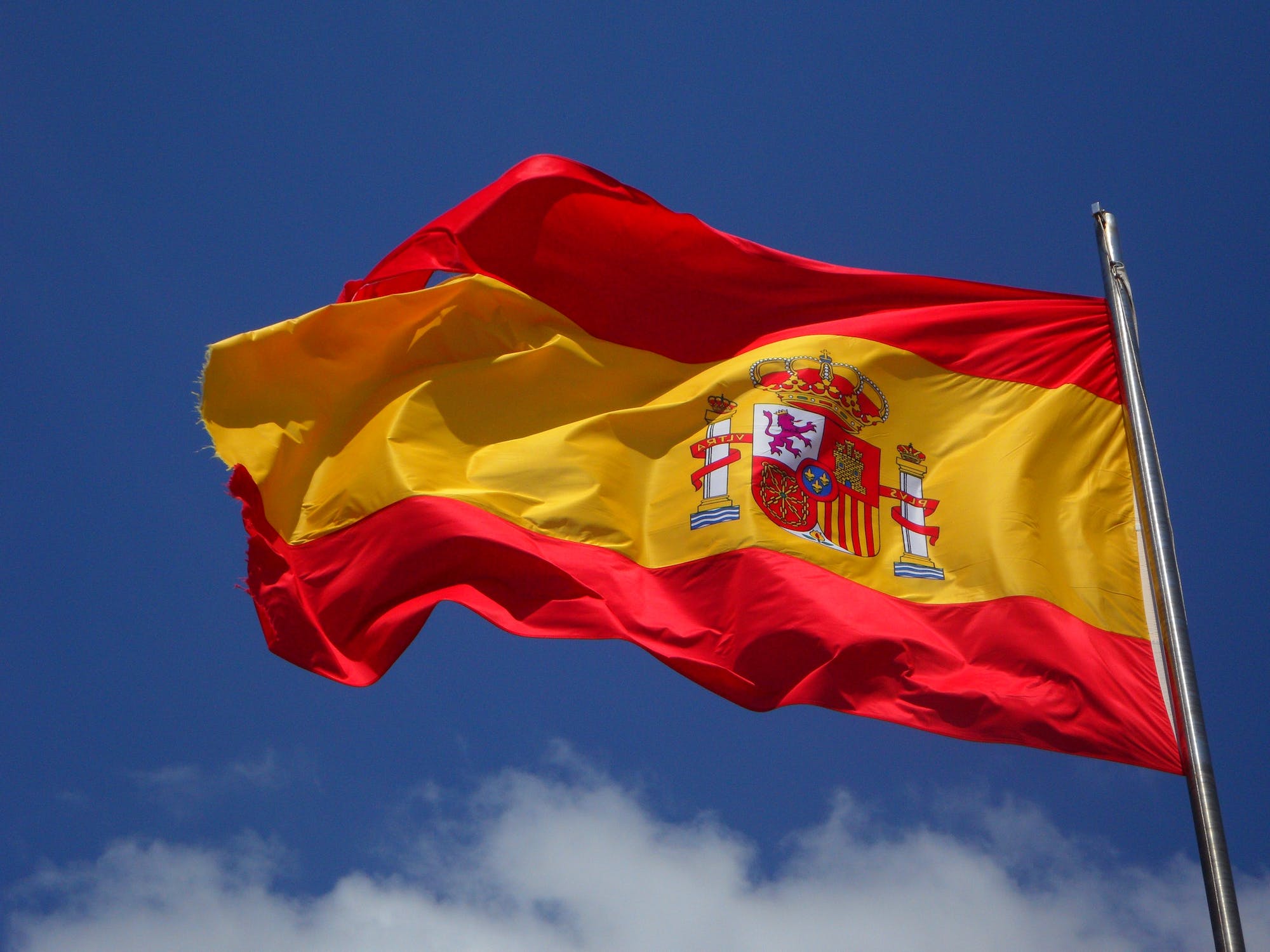 Like every country, Spain includes several regions. And in each of them, people speak with a subtly different accent. For example, the term más o menos - meaning "more or less "- will not be the same in Granada, Madrid or San Sebastián.

Indeed, we do not pronounce the "s" of this phrase in Andalucía. However, you must have a good ear to discern the full range of nuances. It is easier to see the difference between the southern and northern accents. Many Language School Barcelona teach Spanish as well as Catalán.

Here is a quick overview of the main accents you can hear in Spain. In fact, learning Spanish results from a study of several dialects. For example, there are several Iberian languages ​​in Spain:

In the same way, there are subsets within each of these dialects that influence the different accents: for example, if we have a northern Spanish - in Castile - and a southern Spanish - we use it instead in Extremadura and in Andalucía -, Catalán Valencian, Catalán Balearic, Catalán Western or Eastern.

In Andalucía and Extremadura, there is a tendency to articulate very little. One has the impression that the words in Spanish are chewed, produced in the back of the throat. The accent is mainly characterized by the omission of the pronunciation of the "s" in the words.

There are however some exceptions: the "s" can possibly be pronounced when it is placed at the beginning of word or between two vowels. Another particularity: most of the consonants remain silent at the end of the word.

In the Canary Islands, the accent is more like a nice mix between the Andalucían accent and the Spanish American accent.

The Castilian or Peninsular Spanish accent

The Castilian accent - el castellano - is the one most often heard in Spain.

It is more widespread in the country since it was the official language of the Spanish Empire from the 16th century, and even under Franco's regime, it was strictly forbidden to speak any other language.

Learning a language is inseparable from its pronunciation. And we will soon realize when learning Spanish in Spain, that the accents are different.

Unlike Andalucían, which comes from Mozarabic, Castilian is a Romance language derived from the vulgar Latin.

Castilian has the distinction of having a pronunciation clear enough and easy to understand. The letter "z" and the combination "ci / ce" are pronounced in the same way. The letter "z" in Castilian, is similar to the English "th".

For example, the Spanish words conducir, Albacete, or deducir, etc. must pronounce with the tongue between the teeth, as if one had a "hair on the tongue".

Among its other particularities, one also notes the use of the second person plural "vosotros", which is an informal form of "ustedes" (they). It is not to be seen as a form of talk, but rather as a way of addressing a group of two or more people.

This use is not widespread in Central and South America.

Spanish (or Castilian) is one of the official languages ​​of Spain, spoken by 98.5% of the Spanish population.

But know that there are also four other co-official languages: Catalán, Basque, Galician and Aranese.

In fact, a Basque, a Catalán or a Galician will be bilingual in both its regional dialect and Castilian: this is the subtlety of the Hispanic world.

So before you travel to Spain, rent a car and drive through the countryside to explore, think carefully about which region of Spain you’ll be traveling to, and brush up on your Spanish with lessons specific to the local dialect so important communication doesn’t get lost in translation.