by Rudy P. SysAdmin at howtofindthemoney
When the world’s richest entrepreneur says wind and solar will never work, it’s probably time to listen. When we posted this story – Bill Gates Slams Unreliable Wind & Solar: ‘Let’s Quit Jerking Around With Renewables & Batteries’ – in February last year, listen they did – that post went viral with over 45,000 hits.
Where Bill Gates is happy to tell it as it is, there are plenty more who are just as eager to take us for fools. Threatening imminent global doom in one breath, and claiming that the only solution is windmills and solar panels in the next, a new breed of Robber Baron is driving energy policy in the US, Australia, and beyond.
Renewable energy rent seekers aren’t apparently satisfied with simply peddling the myth that wind and solar constitute meaningful power generation sources. They’re also keen to convince us that sunshine and breezes can power absolutely every aspect of our daily lives. As Viv Forbes details below, coupling myth with fantasy never adds up.
The looming collision between electric vehicles and green energy
Two green-dream fantasies are heading for a massive and costly collision.
Firstly, they dream of generating all grid power from wind and solar propped up by battery storage (such as lots of giant Tesla batteries and pumped hydro).
Secondly, they dream of replacing all petrol, diesel, and gas cars, trucks, and buses with electric vehicles, powered by more batteries.
But wind farms do well if they can average about 35% of their rated capacity, with low predictability, while solar panels average just 25% of their capacity, produced intermittently. To generate zero emissions energy for Australia, we would need hills covered with turbines, flats covered with solar panels, the countryside spider-webbed with access roads and transmission lines, and much more hydro.
To stabilize a green energy system without using hydrocarbons will require an eye-watering quantity of batteries, costing as much as 200 times the cost of any wind or solar facility needing backup. Every home will need a battery in the basement (and sensible ones will also have a diesel in the shed).
Add to this battery bonanza: millions of batteries will be needed to electrify and replace our fleet of gas and diesel vehicles.
No wonder cynical mining companies like BHP are going green — they smell a jackpot from the coming green boom in demand for steel, aluminum, lithium, copper, nickel, graphite, cobalt, rare earths, and nuclear fuels. And no wonder Tesla supports green energy — the total annual output of the world’s biggest battery factory in Nevada would store less than five minutes of annual U.S. electricity demand. They also see booming demand for electric vehicle batteries. No wonder Tesla shares have gone ballistic (the boom before the crash?).
The carbon dioxide emitted by all the extra mining, transport, manufacture, and disposal of green energy generators and batteries would far exceed the CO2 allegedly saved by the threatened green upheaval.
All Australians rely on trucks to deliver their daily food to towns and cities — in road trains, semi-trailers, refrigerated trucks, and electric trains, almost all powered by diesel, coal, or gas. If they are all-electric and powered by batteries, where will the electricity come from to recharge all of these batteries? In tomorrow’s Australia, it must come from an unreliable wind and solar grid, hydro power, or diesel generators. 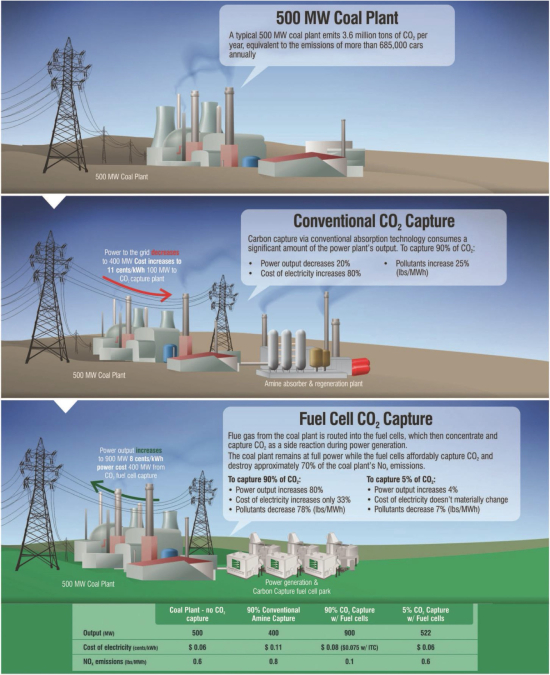 Take a look in the video below at a road train taking cattle to market in the Kimberley region in outback Australia. One truck on its own would bog in the soft sand or in creek crossings, but with a 4WD tractor, four diesel semis, and eight trailers linked in a road train, at least one set of driving wheels is likely to be on solid ground. In the electric vehicle fantasy world, what weight of batteries would drive this road train, and where would they recharge their batteries?
https://www.youtube.com/watch?v=5TFGGHaFJIU&feature=emb_title
Even if they focus on forcing electrification of private cars, where does the real power come from every night, when most of them plug in to re-charge? If it is a still night, zero electricity will be coming from wind and solar. That leaves coal, gas, batteries, pumped-hydro, rationing, load-shedding or blackouts to close the gap.
Forget energy-wasting nonsense like capture and burial of CO2 and the energy-consuming roundabout of generating and then burning hydrogen. The zero-emissions delusion is impossible without nuclear power, but this can happen only if people can be reassured on nuclear safety and waste disposal. Are the Greens going to lead that education process?
And if we get global cooling instead of global warming, what will keep us warm on long, still winter nights? Any state or country reaching for these impossible green dreams is destined for blackouts and energy riots on the streets.
It’s time for Australian politicians to stop frolicking with green fairies around the zero emissions maypole. Green energy will never power a conversion to electric vehicles. They must remove all barriers and climate taxes on safe, reliable, trusted energy sources — coal, gas, and oil.
We need more reliable cheap power for jobs and industry and more CO2 in the atmosphere to make green plants grow faster with less water.
The 10 largest coal producers and exporters in Indonesia:
Click Here! Top Clean Coal Contractors for Power Plant, Gasification, Liquefaction and Emission Control System
Source: Stop These Things