Browse Articles  »  Travel  »  5 Fantastic Places to Drive To From Zagreb,...

5 Fantastic Places to Drive To From Zagreb, Croatia

Croatia has become one of the hottest destinations for luxury travel according to Travel Pulse. With it's beautiful Adriatic coastline, upscale beach resorts, lush, mountainous interior, and value-oriented conversion rate, even travelers on modest budgets can indulge in upscale travel in Croatia.

One of the most popular (and affordable) means of transportation within Croatia for tourists is renting a car. If you're considering a trip and are flying into the capital city of Croatia, here are five of our favorite places to drive to in a Zagreb rental car. 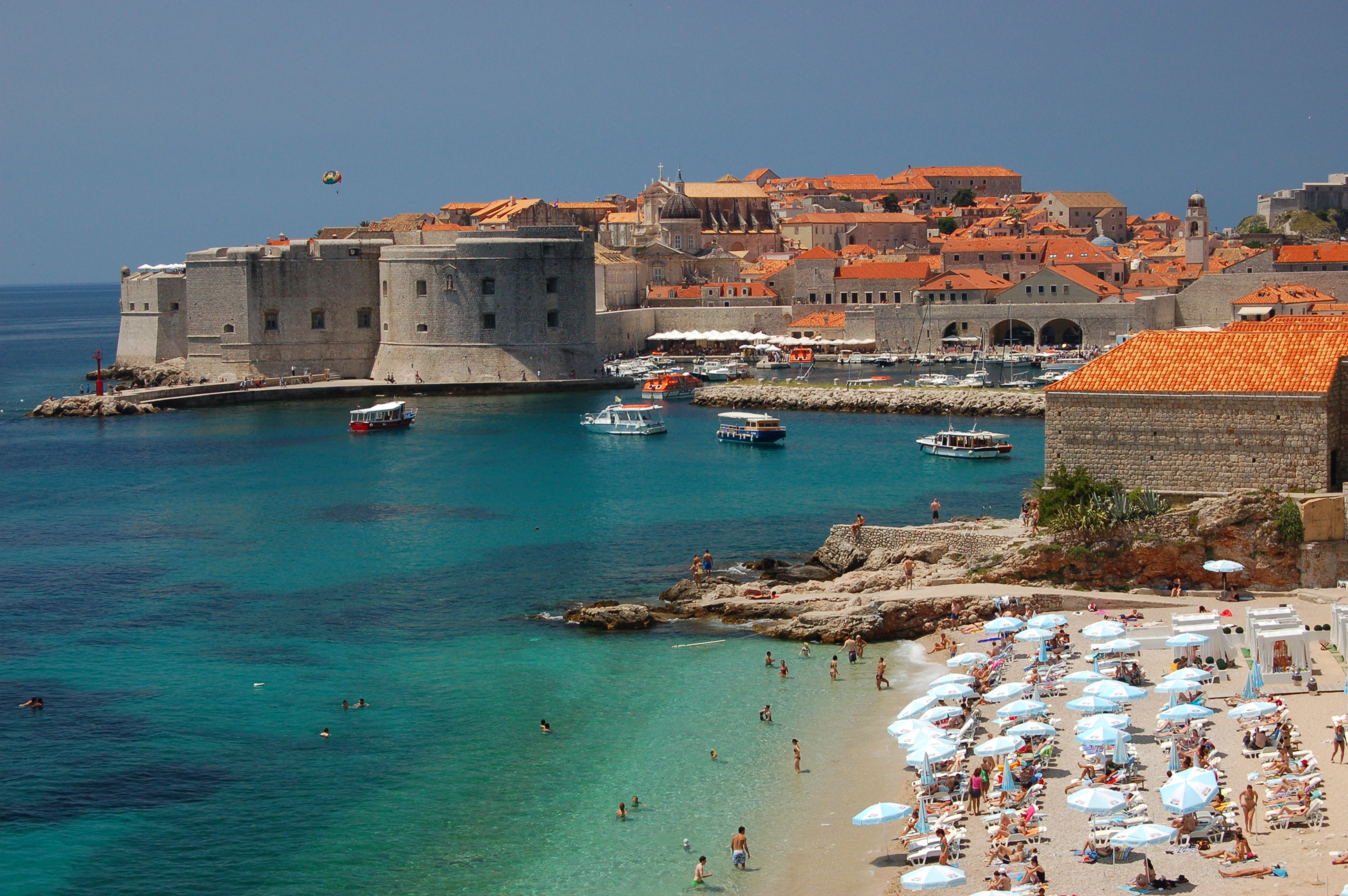 Driving a vehicle from Zagreb to the southern city of Dubrovnik is a terrific road trip idea, and offers travelers an opportunity to stop in numerous iconic cities and landmarks along the way. Travel and Leisure described the route as "like riding in a schizophrenic time machine" due to the many types of architecture and cultural influences you'll encounter along the way.

And if you're a Game of Thrones fan, you're likely to love Dubrovnik as it's the historic seaside city where King's Landing scenes were filmed.

This will probably take you about 7 hours by car, so we recommend splitting up the drive over a few days.

A beautiful inland destination where you'll find deep blue pools and stunning waterfalls, this National Park is an iconic Croatian landmark and is well worth the ~ 2 hour drive.

Most visitors to Croatia make a beeline to the coast, so if you drive to this national park, you'll enjoy some off-the-beaten-path beauty and avoid the crowds of tourists at Split.

Fans of the slow food movement should drive from Zagreb to Istria and sample the local delicacies you'll find in this north-western region of Croatia.

Old vineyards are bordered by decrepit stone walls, and the grassy olive oils that are made here rival any produced in the better-known Tuscan region of Italy. Istria is known for its truffles, and stops in local taverns will introduce you to a range of mouth-watering fare that you're unlikely to encounter anywhere else on earth.

The drive will take you less than 3 hours, but we recommend departing Zagreb early, and eating your way to the next city on our list, where you can spend the night in a coastal resort.

The largest city in Istria County is located on the southern tip of the Istria Peninsula, and is well-known for its stunning ancient Roman Buildings. If you want to see some Roman culture without fighting the crowds in Rome, the Pula Arena offers a budget-friendly alternative to the Colosseum of Rome. It's one of the best-preserved Roman amphitheaters in the world.

Foodies will love a stay in Pula - a city renowned for its wine-making, fishing, and shipbuilding traditions. It's an excellent place for a day trip from Zagreb, and driving between these cities will take just over 3 hours.

Take a trip from Zagreb to Split, where you can spend a few days (or weeks) easily. The most popular tourist destination in Croatia, Split is famous for its beaches, dining, and nightlife, but the forested hillside park called Marjan is worth exploring as well.

There are hiking, and jogging trails, lookout points, a lovely botanical garden, and some of the best coastal views in all of Croatia here, and if you're planning to expand  your European vacation, there are many ferries from Split harbor which are ready to take you across the Adriatic to Italy, so consider a one-way contract for your Croatia rental vehicle.