11 Most Expensive Precious and Semi Precious Gemstones in the World

Here is a list of some of the most expensive Precious and Semi Precious gemstones in the world.

Gemstones have been recognized for their rareness and beauty since the ancient times. In the 19thcentury, terms precious and semi – precious stones were coined. Precious stones referred to diamonds, rubies, emeralds and sapphires, while all other gemstones were classified as semi-precious. This classification has now been rejected, because there are many differences and qualities of one kind of gemstone which resembles the price, for example, diamond qualities differ so much that their prices can differ in millions per karat.

Gemstones are some crystal minerals, rocks and organic materials (like amber or pearl) that are used as jewelry because of their properties and characteristics. Those properties are chemical composition, hardness (being at the top on the Mohs scale of hardness), density, translucency, cleavage, luster. Or, as gemologists would say, in order to rank a gemstone you need to follow the 4 Cs rule – cut, clarity, color, and karat weight. One more important characteristic that also raises prices is their rarity. Although all gemstones are pretty rare, which makes them very expensive, you will see the rarest of them further down on the list.

Prices of gemstones are determined by the combination of their characteristics and are expressed through karats (abbreviated as CD, and not to be confused with karat, the value of gold alloys purity). Karats are mass units used as a measure of gemstones where one karat equals 0.2 grams. So, that was the criteria we have also used here to rank the most expensive gemstones on our list. But, the prices vary, of course, and pricing lists are usually not transparently available. We have gained and compared the information from several sources, some of them being Gopikaexports, Gem Rock Auctions, Diamond Rocks, Ratna Sagar Jewels and Gem Society. Of course, the bigger the gemstone, the higher the price, so take a look at 11 Biggest Gemstones in the World.

Gemstones are much appreciated as jewelry of course, but some specimens, especially the rarest ones are in the hands of collectors and represent the enormous wealth. The treasure hunt for the rarest of them has also contributed in locating many new deposits of these gemstones. Even that being the case, the price of some of them does not fall down. So, let’s now discover what those most expensive Precious and Semi-Precious Gemstones in the world are:

Finally, blue diamonds are among the rarest of diamonds, so no wonder they are also the most expensive gemstones in the world. As seen before, colored diamonds are much rarer than colorless ones, but the blue ones are at the top. Since Diamonds are made only of carbon, the blue tone in these diamonds comes from Boron inclusions. There are only several mines where blue diamonds come from: Cullinan in South Africa, Argyle in Australia and Golconda in India. 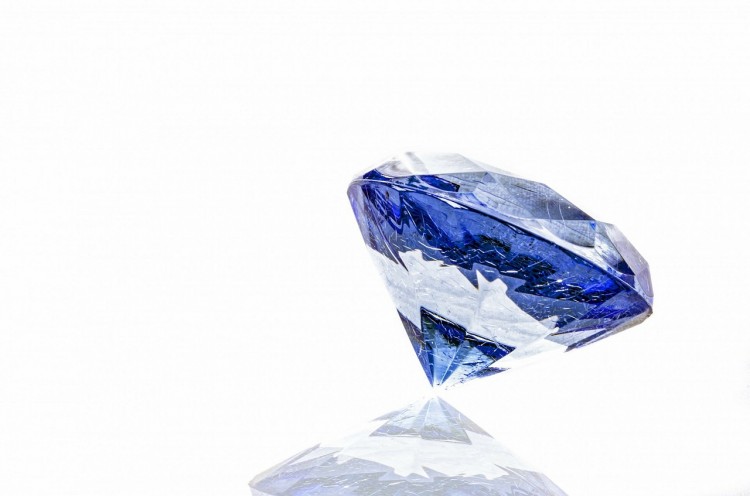 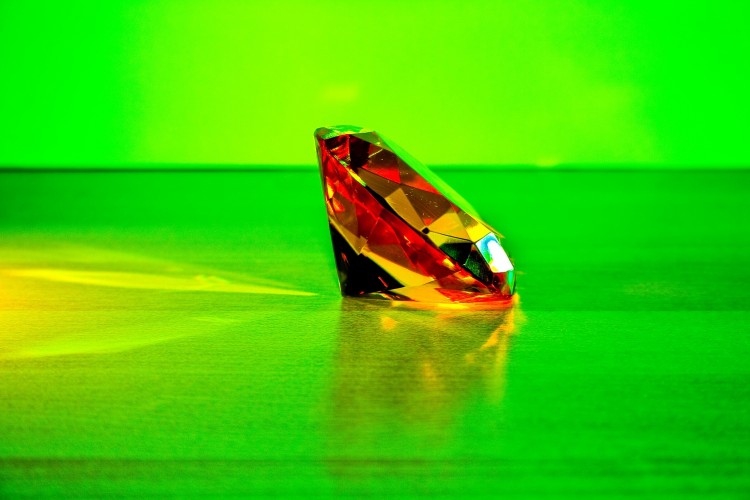 We are starting the diamond series on our list. Diamonds are very rare gemstones, and colored diamonds are especially rare. The color of colored diamonds comes from impurities, or inclusions of other elements. Regarding pink diamonds, it is still not clear whether there is an element that causes this coloration, or very high pressures that impact the internal structure of diamond. Although pink diamonds are not the most expensive in $ per karats, one specimen was sold as the most expensive diamond ever. 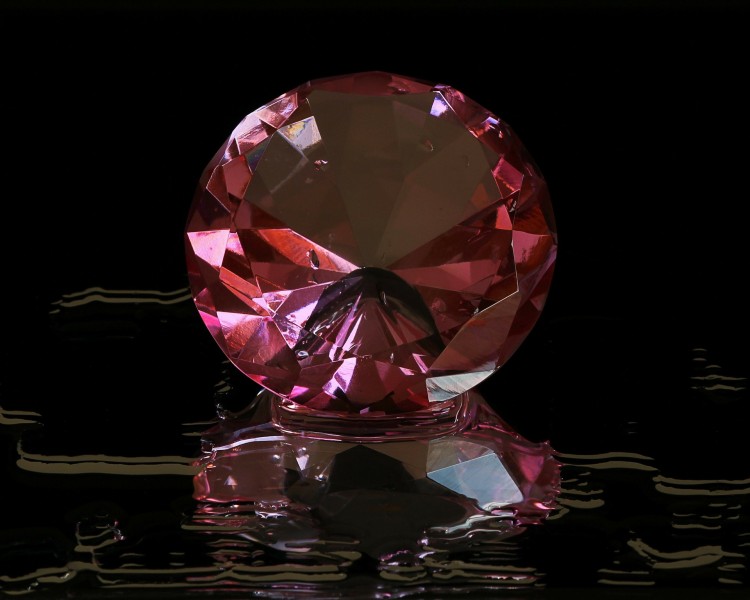 As one of the very famous blood-red gems, ruby is one of the most expensive gemstones in the world. It is also a variety of corundum, being distinguished by its color- from pale almost transparent to dark reddish-brown. The largest ruby deposits were in Thailand, but are now exhausted, and the most precious rubies come from Burma today.

Sapphire is a variety of corundum, which is aluminum-oxide. Sapphire comes in many colors (inclusions in corundum that can be iron, magnesium, copper or other elements), and the most famous are blue sapphires. The most famous variety is Kashmir sapphire, which comes from the Kashmir region of Pakistan and India. 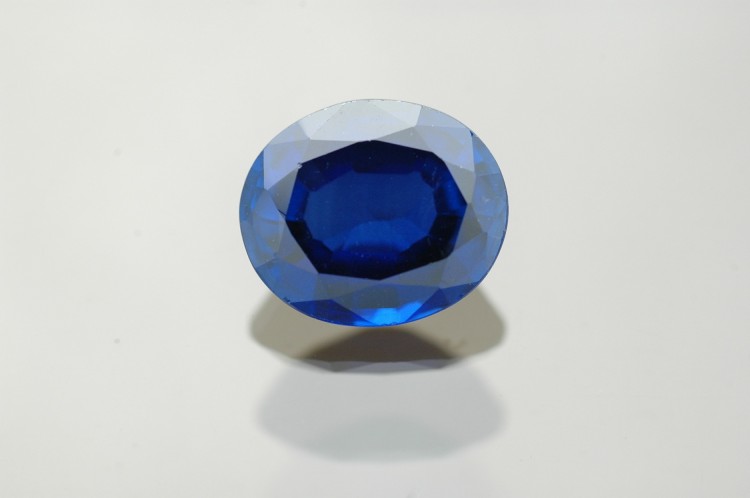 This is an extremely rare mineral only discovered in the 1950s, and bears the name of Arthur Pain, a mineralogist who discovered it. Although painite was very little known and was very rare until 2005 (only a couple of dozen were collected), since then some painite resources were identified, namely in Burma.

Musgravite belongs to taaffeite group of gemstones, and it is extremely rare. Until 2005, only 8 specimens were known, but since then it was located in many places like Antarctica, Madagascar, Greenland Sri Lanka, but nevertheless, its price remained high.

Spinel is a very well-known gemstone exploited in Sri Lanka, Afganistan, Burma, Tanzania, Kenya, Madagascar… It occurs as a primary mineral in some igneous rocks, peridotites, and limestone, and is often found together with rubies. This gemstone has been known and used for jewelry since the ancient times.

This gemstone is extremely rare, and apart from that, many specimens are very small, being measured in millimeter dimensions. Larger grandidierite are found in Madagascar. They are translucent blue to green gemstones.

Jadeite is often confused with jade, although it is a type of jade, together with nephrite (although they are chemically absolutely different, jadeite being made of sodium and aluminum, and nephrite of calcium and magnesium). What makes jadeite more valuable are its properties and the fact that it is much rarer than nephrite.