Browse Articles  »  Education  »  What are the best principles to create...

What are the best principles to create explainer video on Youtube

It's a stupid trick here, but it's very important. People who arrive for the first time on your video will watch your content, but will not necessarily think about subscribing for several reasons:

The little tip: start by presenting the subject of the video, then ask them immediately after to subscribe if it is not done yet. Then start your video with a title and background. Thus, during this time, the person watching your video will have only one action to do: subscribe. 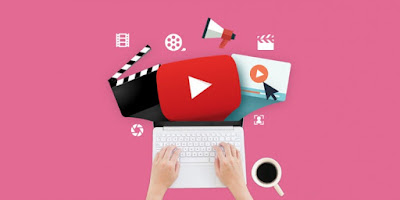 People love you telling those stories. Be careful, not entirely fictitious stories like the biggest Hollywood scenarios ... stories that are unique to you!

For example, if you are dealing with a topic about finding customers, tell them anecdotes when you started looking for yours. So your audience will feel closer to you, listen to you until the end and more trust you.

I pushed the concept even further on my own channel (you see, I'm here also telling you my own story): I mix the explanations in web marketing with a fictional story as a series. Thus, in episode 1 for example, I tell the story of Emma, ​​a young woman who wants to leave her job to start her own business on the internet in the field of drawing. I invent every story that I write entirely and that I illustrate with video clips, background sounds and music. At the end of each video, I take the time to explain in a workshop form the concepts of web marketing for people who want to go further. Thus, my subscribers recognize themselves in the story, identify with the character and want to know the end, episode. 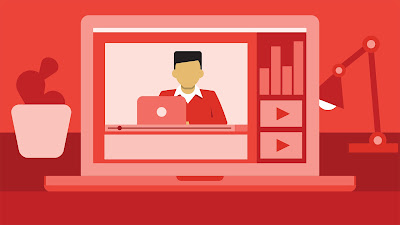 FINISH EACH VIDEO BY

A concept taken directly from television, but why not use it if it works? After all, YouTube is not so far from TV. This is also what I apply at the end of my little episodes on web marketing. However, you do not have to do the same. For example, you can build a simple sentence by saying “And that's what happens when you do not ask for email addresses on a website, then you become ... end of the video, you'll know what's next in the next video " .

The human brain hates something unfinished. He needs to know what's next. A very simple example: When telling a story that happened to a friend, you can be sure that the next time you see this friend, he will ask you what is wrong with your problem.

Use this technique in your YouTube videos and your subscribers will come back.

ANNOUNCE WHAT WE WILL SEE IN THE NEXT VIDEO

Nothing like to make people want to come see your videos and announce what you will address as a theme in the next video. For example, you talk about how to create a wool scarf and explain at the end that in the next you will see together how to create the hat matches with the scarf. 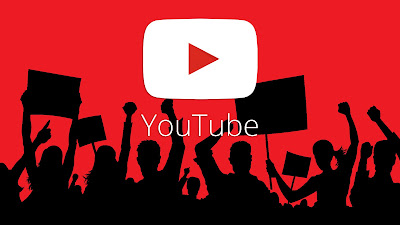 PLAY ON THE EMOTIONS

Subscribers on YouTube are especially present on this platform for entertainment, but also to learn ... But not in any way: learn with emotions whether by laughter with the heart. For example, you can use very extreme metaphors that will mark your audience to make them retain a concept. This is a basic principle for retaining information: integrating emotions. This is especially the YouTube extension channels: they do not hesitate to use small funny scenes to make their subscribers want to learn with this person.

Creating videos on YouTube should not be too "academic" in giving raw information. You have to be authentic and give of yourself.

If you already have a YouTube channel, you may have noticed that you have comments from time to time under your videos as "Great video! Could you make a video on .... "

At first, we do not necessarily pay attention to such comments and yet it is a mistake! For example, on my student web channel, I was asked a lot to make a video about taking notes. I thought it was too special a subject, and yet many other people also asked me. I ended up creating this video and it is now one of my most popular videos on my channel. Give your audience what you want: you will be happy, better know them and of course improve their loyalty to watch all your videos.