Sarah Lazow Has Ventured Into A Man's World 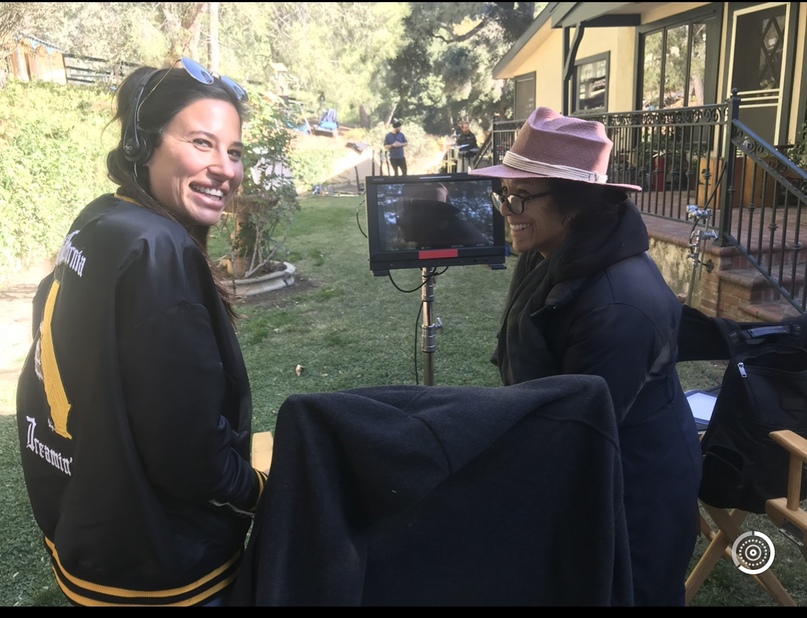 She is a woman of might, and her strength is her confidence. Always interested in doing things differently, Sarah Lazow forayed into the American entertainment industry as a financier and producer - a realm that not many have the courage to enter. Sarah was never the one to be intimidated by Hollywood or the American movie industry. She believed in herself and always knew that she could do it. All she needed was a passion for being different and making a name for herself. It is not in her nature or spirit to accept defeat or be scared of any challenges. She is one woman who is made of steel, in the truest sense of the term. It has, for sure, not been a smooth ride so far, but for Sarah, her roller-coaster journey is what makes it all so interesting and worth living.

Being enchanted with the film and TV industry from her childhood, she knew that it was her calling very early in life. She started her own film production and finance company called Marada Pictures when she was quite young. The first movie from Marada Pictures was a celebration of womanhood – it was written and directed by a woman and, of course, produced by a woman too, Sarah Lazow. In a male-dominated industry, the movie created ripples, and all for good reasons.

Today, Sarah is a well-known face in the US entertainment industry with her contribution and her awesome spirit, which is a motivation for many other American women today. Sarah produced the movie 'The Weekend' that was written and directed by Stella Meghie. Starring Sasheer Zamata, Tone Bell, and DeWanda Wise, the Black comedy movie premiered at the Toronto international film festival in 2018. It was the official selection for south by Southwest, Tribeca, and AFI.

One of Marada Pictures' recent ventures is the 'V-Wars' series for Netflix starring Ian Somerhalder. A Netflix Original Series, V-Wars, was made based on comic book written by Jonathen Maberry. Sarah was the executive producer of the series, which ran successfully from December 2019 to March 2020.

Sarah Lazow is committed to keep doing good commendable work, with her interest in diversified fields. Her work is characteristic of her exuberant personality with her commitment to keeping women at the center of all the movies and TV series that she invests in. It takes gut and determination to venture into a male-dominated industry, and kudos to Sarah for doing so!