by Manoj Kumar online marketing
With apartments and duplexes dangling from one cliff side to another it’s very possible the hard-boiled detective writer may have met up with a few blondes in the famous High Tower Apartments in Hollywood Heights. With red clay tile roofs, dripping Scarlett Beauganvilla blooms in every direction and the shimmering city in the near distance, Hollywood Heights is a true Riviera perfect for the freshly arrived actors and artists making their way in Hollywood.Sharing it’s one square mile with its most famous neighbor the Hollywood Bowl isn’t always easy. Some traffic and congestion are inevitable but then it’s only a 4-mile walk to the Bowl. 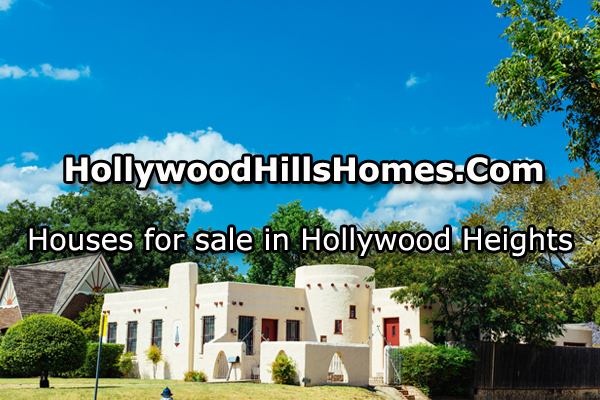 The steep hilltops and inclines of Hollywood Heights were not suited for wide roads and cars in the 1900’s so a series of interconnecting stairways and walkways were devised to allow residents access to these cliff hanging homes. Most famous is the Bolognese style High Tower elevator. A five story single open cab elevator would take its passengers from their garages on a slow climb up the hill exposing spectacular views of Hollywood and the City.
In a world saturated with technological advancements and efficiency it’s satisfying to take a ride up the slow elevator and arrive at a lush oasis courtyard community and walk down these paths and experience the simple pleasure of walking amidst colorful plants and trees and smell the blooming jasmine vines and jacaranda trees.
Home styles range from Ranch to Tuscan Mediterranean as well as a few Mid-Century originals by Frank Lloyd Wright and son Lloyd Wright on Broadview and Alta Loma. The Raymond Chandler detective mystery The Long Goodbye nothing says goodbye like a bullet was made into a movie and starred Elliot Gould as detective Phillip Marlowe with one of the High Tower Apartments here used as his residence. As it was in nearly 40% of the movie some say the High Tower Apartment should have been included in the main cast of characters.
Adriana Caselotti, the voice of Snow White called it home for over 40 years. The Hollywood Studio Museum at Camrose and Highland was previously a micro bungalow development by Ethel Barrymore sister to Actor John Barrymore as an artist community built in the 1930’s around the time of the depression.
In the 1970’s there was a revolving door of musicians, actors, and artists many who helped create the California Sound like singer song-writer Jackson Browne, John David Souther, Gene Clarke of the Byrds and Glenn Frey of the Eagles. Frequent visitors to this artist compound were Linda Ronstadt, Don Henley, and David Geffen. One could walk through the compound and hear J.D. Souther, Glen Frey, and Don Henley harmonizing to Take it Easy.
Bela Lugosi’s wife, another beautiful blonde, lived here in the 70’s while she battled her stepson for her share of his estate and Universal Studios for the licensing of his image in promotional materials. Eva Longoria of Desperate Housewives owned a modest Mediterranean on Rockledge that she recently sold and moved to another grander Mediterranean in the nearby hillside locale of the Hollywood Dell. Once a hillside dweller always a hillside dweller.
Hollywood Hills Homes for Sale - Hollywood Real Estate