Browse Articles  »  Education  »  Why Music and Dance Are Vital for Children’s...

Why Music and Dance Are Vital for Children’s Development

Most of the people are better equipped today than ever to deal with life’s difficulties and challenges. We not only live longer but enjoy more leisure time with access time all time high technological facilities.

But children on the other hand are spending less time playing physically, creating games, meeting new people and even interacting with parents. Due to these reasons, many children are becoming socially isolated because they prefer to spend hours in front of computer or television. They are losing their ability to communicate, empathise and even read emotional language. Music and dance in Dubai can help children to regain these natural abilities. But how singing and dancing can soar their imagination?  Let’s find out! 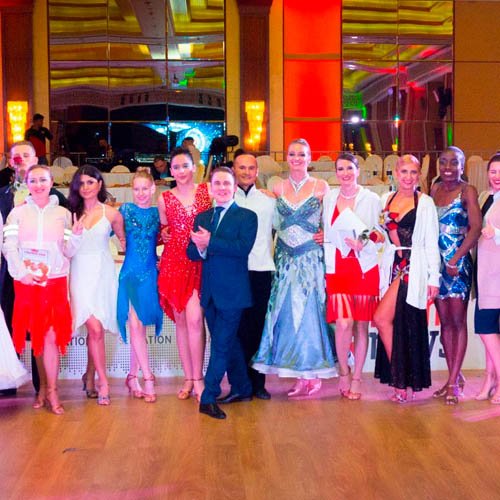 A baby in the womb lives to the rhythm of its mother’s heartbeat which allows it to feel the mother’s emotions. When a baby is born, it creates its first sound called voice. In early stage, voice is merely used to demand milk but later on baby identify its sound and learns to experiment, play and compose.

By the age of four months, a baby learns to recognize facial expressions and interpret emotions. Laughter begins soon after this phase and by the age of six months, baby starts responding to songs with movements.

As children, we use our voice and other instruments to express our feelings but we also know that they serve other important learning functions like they teach pulse, pattern, structure and rhyme without the complication of language. They also teach us the way humans express and bond emotions; they not only give us pleasure but also boost our imagination and story-telling abilities.

The Significance Of Dance And Movements

There are many teachers who ask children to ‘sit still and listen’ to a piece of music. Well this sounds like an almost impossible demand, and an undesirable one too. Watching children listen to music is a vital part of assessing their overall development. Setting the children free at this time can sometimes give you wonders.

In many cultures, singing, music and dance have no clear divisions—they are seen as a comprehensive activity. In fact, in many African cultures, there are no separate words for dancing and singing.

Through dance, children develop spatial awareness, pay more attention to others sharing their space and become less clumsy in nature. Children who struggle with language can better express themselves with dancing. This also instill a kind of new confidence in under-confident or shy children.

Apart from this, regular dance lessons in Dubai also leads to high level of physical fitness. Children who indulge in regular dance practice are tend to be more emotionally and physically fit. It is because dance allows the movement of entire body that is simply unparalleled to other activities. During the process of dance practice, children also relieve all kind of stress.

Children who are enrolled in a dance class become more socially aware and responsible. They learn to become more comfortable in social sitting, which also aids their personality development. Aside these benefits, one of the major benefit could be a professional career in dancing. This way children get a change to turn their passion into profession and all of us know the prestige associated with an artist.

Preparing Children For The 21st Century