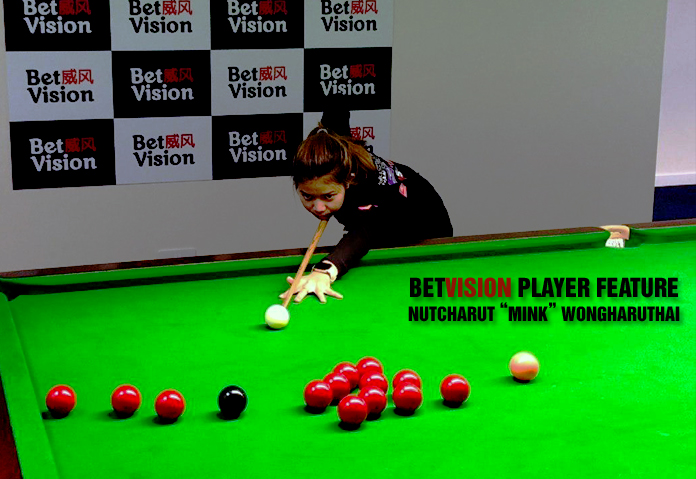 The latest in sports news – One of the rising names in the world of snooker is the young and vibrant Nutcharut Wongharuthai! Born on November 7, 1999, in Thailand, “Mink” (her nickname) has been a very active snooker player ever since childhood. Starting at an early age of 10, Mink was exposed to the different approaches in snooker. With this, she improved greatly and has developed a style of her own. 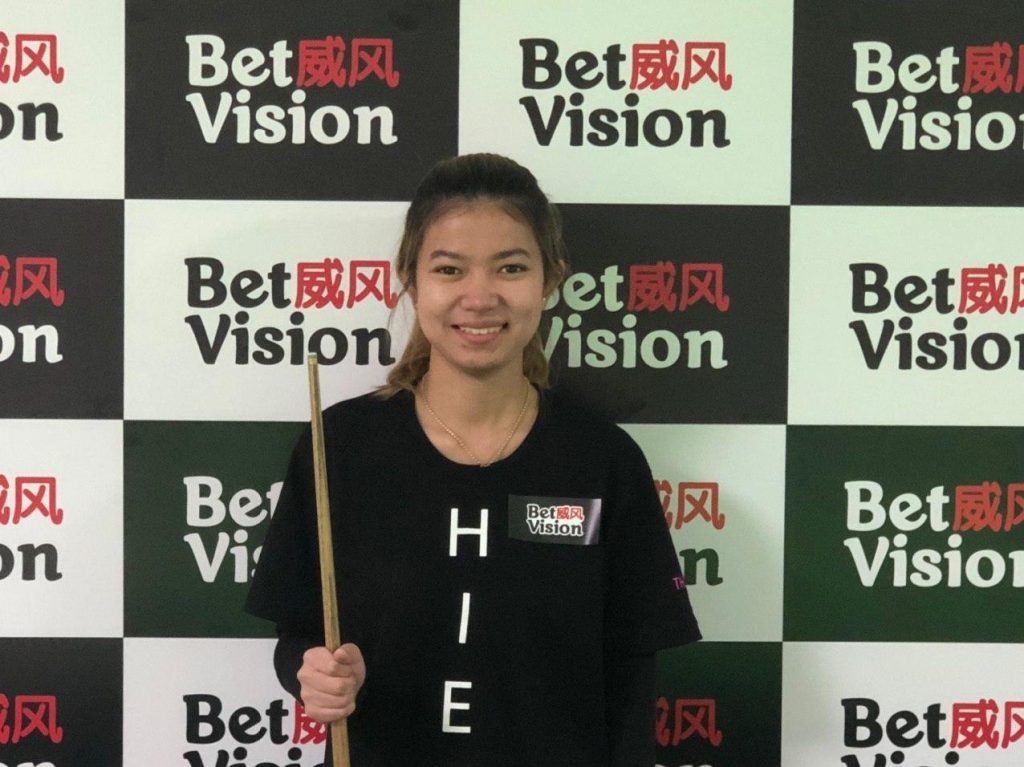 She began to compete professionally in 2017, where she got in the final of the Eden World Women’s Snooker Championship. From then on, she began touring to different countries to play and participate in different tournaments. Her name would soon be known at the 2018 British Open as she reached the finals and just lost to the legendary Reanne Evans.

Currently ranked 3rd in the world, her most prominent victories were the 2019 International Billiards and Snooker Federation, where she beat Amee Kamani 4-2 in the final, and her latest victory against the legendary Ng On-yee at the 2019 Australian Women’s Open Champion. Mink is also the only female player to make a 147 break in a practice match. This cemented her position as one of the best snooker players in the world at just 20 years old!

Shout Out Tournament at Watford Colosseum 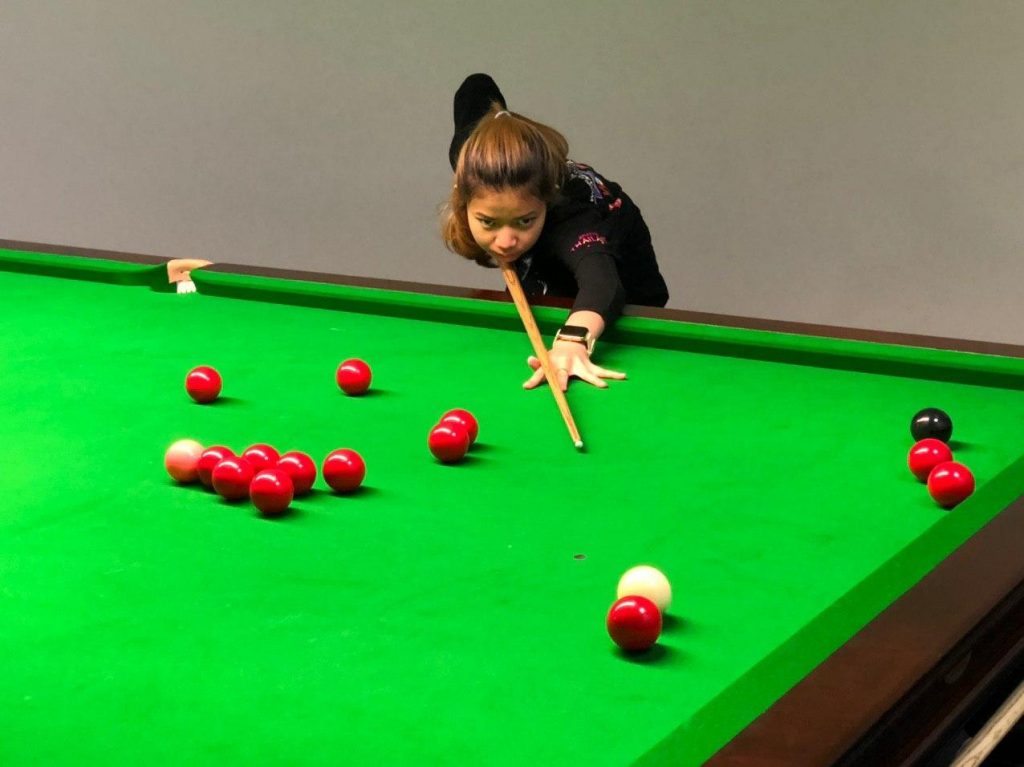 Mink is part of the shoot out wild cards that will play at Watford Colosseum alongside different champions around the globe. The tournament she will participating in has a very unique format with all matches lasting a maximum of 10 minutes within a single frame, with a shot clock of 15 seconds for the first five minutes and 10 seconds in the last 5. There will be 128 players in the field, which consists of 118 professionals, eight wild cards and two from the Q School Ranking List.