Browse Articles  »  Internet & eBusiness  »  Shopify, Prestashop, thirtybees. Which is the...

Shopify, Prestashop, thirtybees. Which is the right platform to use?

by Czarina R. Content Manager and SEO Recently, we had this conversation with a person wanting to have his ecommerce website development done but find it hard to choose between different ecommerce platforms. For the purpose of this article, We will not include Woo-commerce and Magento, because the conversation revolved around Shopify, Prestashop, and Thirtybees. We will look at 6 factors one should look for in choosing which is the right ecommerce platform to use. Cost, Out-of-the-box features, Stability, Data security, and Page Load Speed.

Let's start with Shopify. Shopify have more users and devs flocking to them.

True. For now it is essentially the de-facto shopping cart I see being recommended. Ecommerce website developers are flocking to it. One just have to look at this subreddits subscribers vs shopify vs any other platform to see it. Clearly, Shopify wins here.

In a world where Shopify seems to be eating everyone’s lunch and also has recurring fees I can see how Prestashop switch from offering modules for free to paid ones.

The truth is shopify is not eating anyone's lunch besides their investors. Shopify is a company burning money that has yet to make a profit, during a market contraction something very bad will happen to shopify and all of the businesses it powers. Just take a look at their quarterlies, https://investors.shopify.com/Investor-News-Details/2019/Shopify-Announces-First-Quarter-2019-Financial-Results/default.aspx

They haven't turned a profit besides stock increases from investors. They lost again last quarter and expect higher losses this quarter. The fact of the matter is they are in a tough position.

Is Shopify the right ecommerce platform to use when it comes to cost.

If your company look well into them. The main market for shopify is people that want to sell a few things a month. Once you establish a real business, you move away from shopify. Below are two major reason to consider before going shopify.

Enough with Shopify. Let's look at Prestashop and Thirtybees.

PrestaShop ecommerce was mismanaged for years and it hurt them in the marketplace as well. They botched the whole 1.7 branch and hurt a lot of shops. Heck, scroll to the bottom and read the comments on the latest release, http://build.prestashop.com/news/prestashop-1-7-6-0-available/

The main prestashop developers have strayed from PrestaShop. None of the original core development team is with the company any more. The people that made 1.6 happen are gone. Its all new people, new people that do not understand ecommerce website development and what ecommerce is about.

Well, Prestashop offers more out of the box and Thirtybees is only a fork of it.

If one think PrestaShop offers more out of the box, you might try an install of thirty bees. Here are some nagging differences:

Will Prestashop be the right ecommerce platform to use?

Thirtybees have more out of the box features and data security.

There are tons of posts about that happening to merchants around the forum. 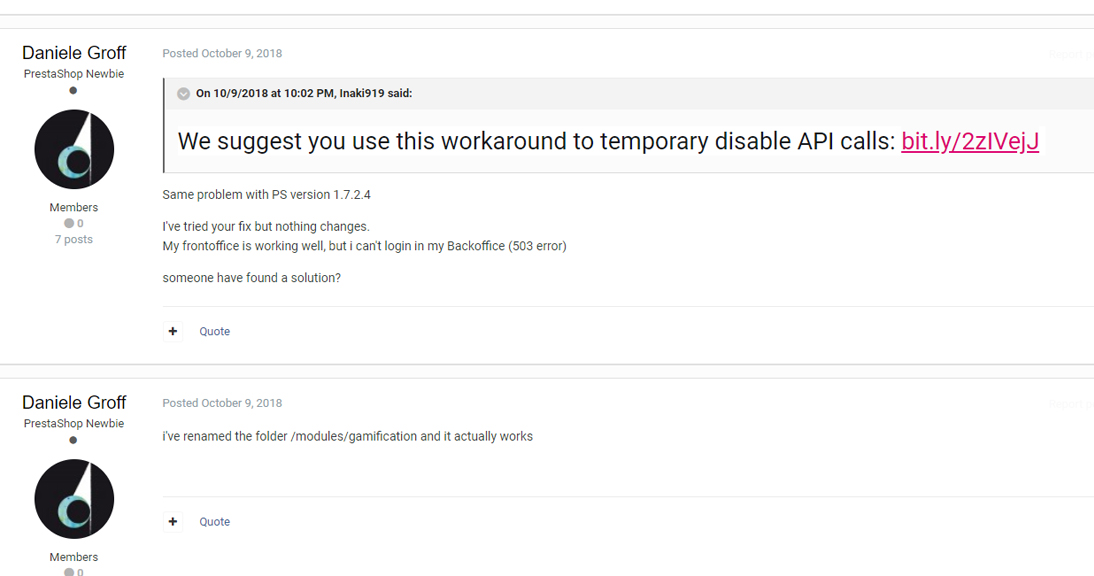 These 3 reasons are why many have moved a ton of larger PrestaShop sites to thirty bees. And we want to add one more thing to this,

Thirtybees does not constantly advertise to you, it does not break, it just works.

Prestashop is faster now with Symphony!

Concerning Symfony I have read it is actually a good thing and will speed up development as well as increase efficiency of the website. So I would say to me it is a wash?

Does Symphony makes Prestashop right ecommerce platform to use? Symphony does not speed up development that much really. What they have done is merged Symfony with their custom framework and tried to make the two communicate until they can get the resources to totally replace the custom framework with Symfony. Besides adding several more layers of abstraction it has also added a ton more code to the critical render path. A simple operation like validating a name has been moved from 4-6 lines in a function to using a whole validation library now. That is why thirty bees is willing to test against PrestaShop to show speed. You can see some limited tests here, https://thirtybees.com/blog/pagespeed-is-dead/ 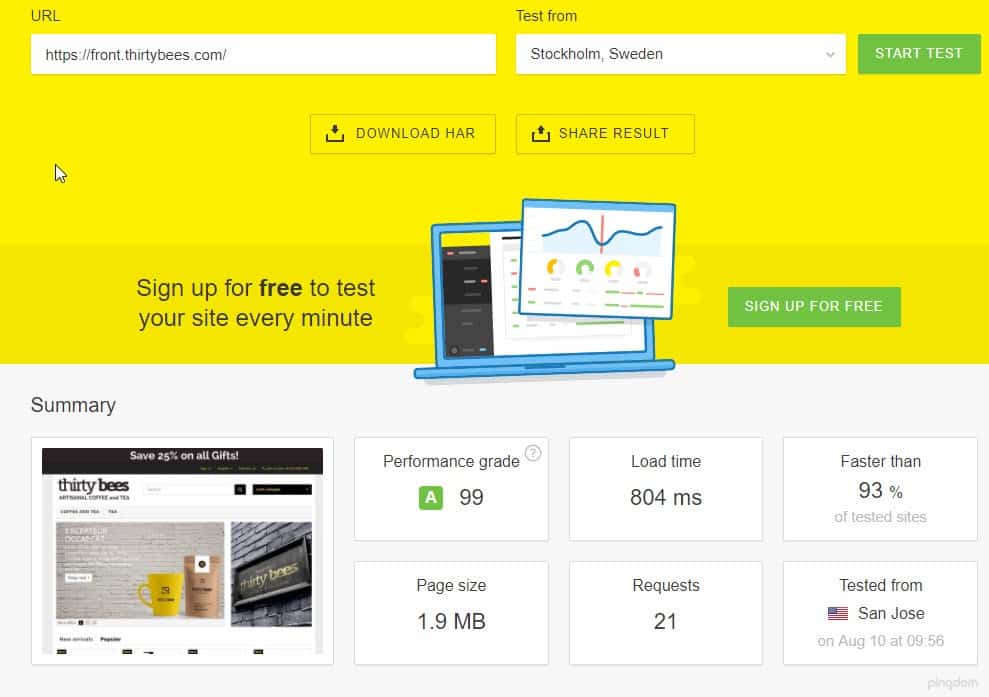 Another thing using a framework like Symfony does is it allows PrestaShop to hire fresh out of school, no real world experience developers. This is exactly what they did when the long time developers left the project. That is where the stability problems come from.

The features that have been stripped in Prestashop 1.7 are modules that store owners and managers love. It came free out of the box, but now being sold. If you don't need the features, great, you will not miss them. But if you are like most merchants and want a sitemap for your site, it will cost you $90 for a module that was once free. At the same time, if you want clean urls, that is another $60. Those are just a couple of examples. There has been a lot of functionality converted from free to paid over the last year. There has been times that they get in disputes with payment gateways and totally remove a merchants ability to accept payment by that gateway. That hurts shops. Can you imagine PrestaShop getting mad at paypal and breaking shops from being able to use paypal? It actually happened. https://dh42.com/blog/prestashop-paypal-uk/ 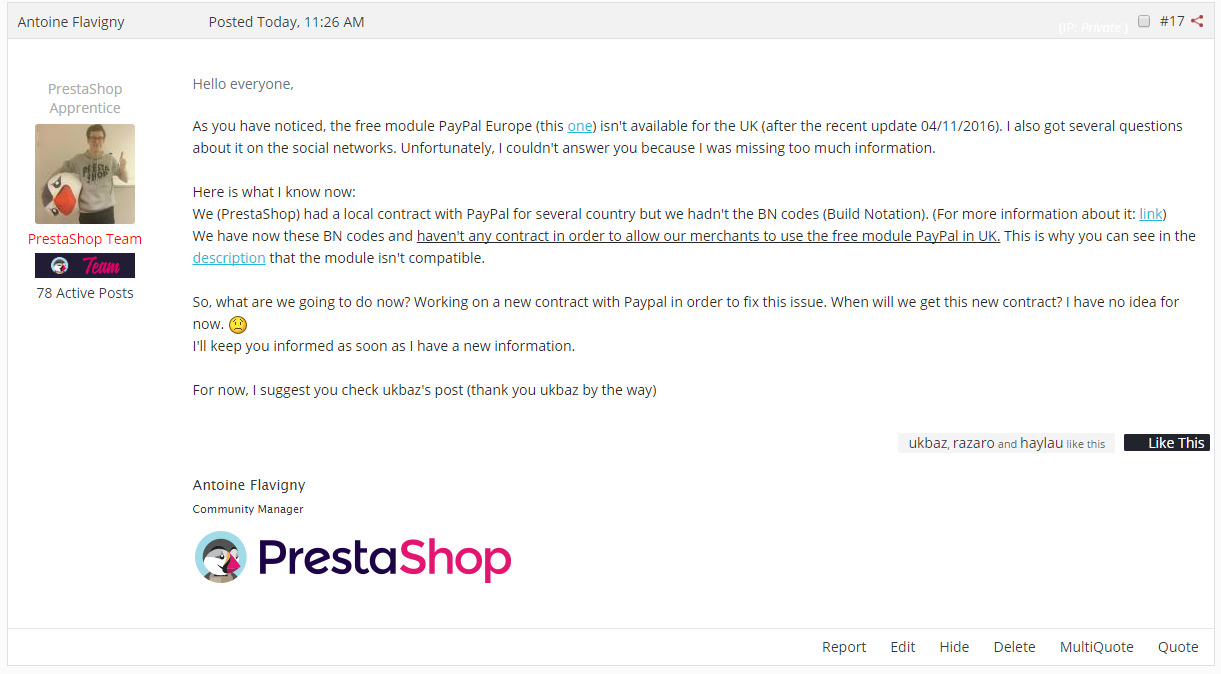 So, in conclusion. Here is what we have gathered so far.