Performance testing is a non-functional testing technique that exercises a system and then , measures, validates and verifies the response time, stability, scalability, speed and reliability of the system in production-like environment.

It may additionally identify any performance bottlenecks and potential crashes when the software is subjected to extreme testing conditions. The system can then be fine-tuned by identifying and addressing root cause of the problem.

The main objective of Performance testing is to compare behavior against system requirements. If performance requirements were not expressed by stakeholders, then the initial testing effort will establish baseline metrics for the system, or the benchmark to meet in future releases.

Different applications may have different performance benchmarks before the product is made available to the end user. A wide range of Performance tests are done to ensure that the software meets those standards.

This article is focused on some commonly used Performance testing techniques and the process involved in testing an application.

Every system has certain Key Performance Indicators (KPI’s) or metrics that are evaluated against the baseline during Performance testing.

Some of the commonly used Performance Metrics are described below. 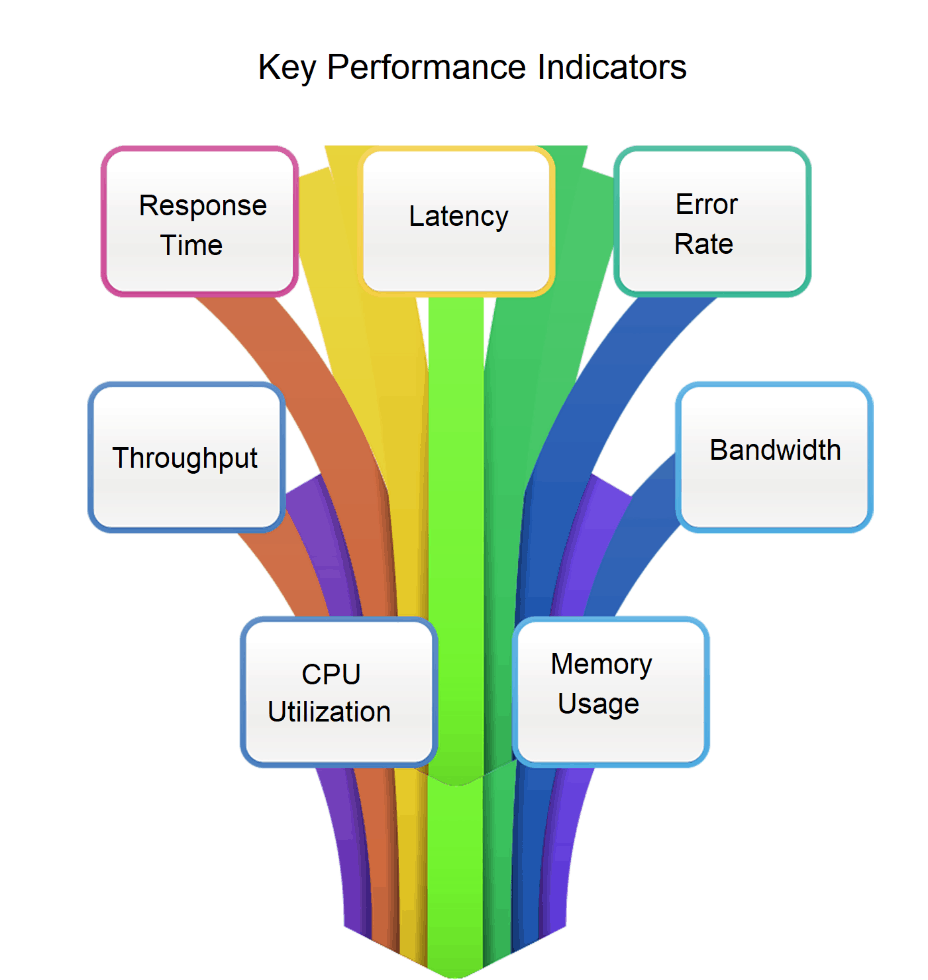 Based on the type of application being tested, the technical and business stakeholders select which metrics need to be checked and accordingly attach priorities to them. Unlike functional requirements, performance requirements are not binary.

The metrics are usually expressed with a target percentile, and sometimes combined with other metrics. For example, latency might be expressed with throughput: response time must be less than 500 milliseconds for 90% of responses at a throughput of 10 requests per second.Read for more : Manual Testing

Webomates CQ, a tool by Webomates is used for performing regression testing for all the domains. Request a demo today.