Double Taxation Treaty Between the United Kingdom and the USA 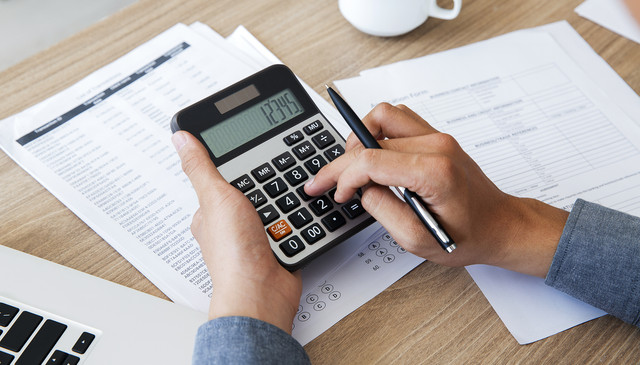 Double taxation is paying tax to two jurisdictions on the same declared income or the same item. For example, a UK citizen running a business in the US was earlier expected to pay tax to his domestic country, i.e., the UK and then pay tax to the state they are running the business, i.e., the USA. Double taxation was affecting a lot of trade between countries and so counties came together for the benefit of their citizens and signed treaties to avoid double taxation.

The UK and US signed a treaty in 2001 which came into effect in 2003 to avoid double taxation of either a resident or a citizen of one or both countries. The United Kingdom and the Us are among the few states who tax International income earned by their citizen or permanent residents residing in other countries. This can easily lead to double taxation and therefore, to protect from double taxation, a treaty was signed between the UK and the US.

The treaty allows reduced or full exemption of ax payment for residents (don't have to be citizens). The treaty also contains a clause that prevents a citizen or resident of either country from using the exclusions stated in the treaty to evade tax payments on the domestic or foreign country.

The treaty signed applies to the following:


One can apply for a treaty resident as a citizen or resident of either state to avoid double taxation by simply through a well-assessed tax return and certain tax relief claims as per the treaty. The best way to ensure maximum benefit from the tax treaty between the US and UK (US UK tax treaty) is by visiting an expert account qualified in tax relief claims based on the agreement. Through this treaty, the residents or citizens of both countries save a lot of money.