Computer Programming from BASIC in 1964 to 2018: An Evolution 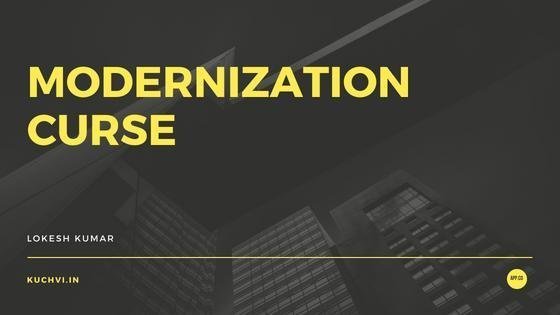 BASIC is a high level programming languages which was designed by John G. Kemeny, Thomas E. Kurtz and Mary Kenneth Keller in 1964. Initially, BASIC concentrated on supporting straightforward mathematical work, with matrix arithmetic support from its initial implementation as a batch language, and character string functionality being added by 1965. The spread of BASIC dialects started around 1970 when G.E. released machines with the fifth version of BASIC instead of waiting for the new version of BASIC to come up. Since the early-1980s the history of BASIC and computing followed a tightly-bound and parallel course. IBM on the PC released an interpreted BASIC on ROM which could be enhanced by loading an additional extension known as BASICA. In the meanwhile BASIC changed a lot, acquiring structured syntax, sub-functions, user defined data, multi-file programs and, in 1990 with the Microsoft BASIC Professional Development System 7.1, gained even full access to the memory outside 64K. Applications for some mobile computers with proprietary OS (CipherLab) can be built with programming environment based on BASIC.
Read More...
For more information:-
Visit: www.kuchvi.in
Call: 011-40196516
Email: info@kuchvi.in