Browse Articles  »  Society & News  »  Maharashtra: No Need To Panic As Fourth Wave Is...

Maharashtra: No Need To Panic As Fourth Wave Is Not Emerging Currently, Says Rajesh Tope 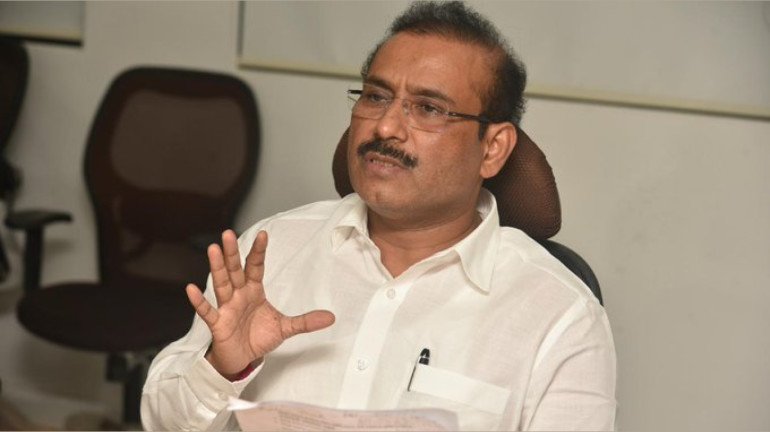 Despite a rise in the coronavirus cases across Maharashtra, state health minister Rajesh Tope assured that there is no scenario of fourth wave emerging currently.

He also clarified that there is no need to panic as new infections are largely restricted to two to four districts.

These statements come at a time when the daily case load in the Maharashtra has seen a significant spike this month. Moreover, state health department officials said that the new cases are restricted to a small cluster in these districts, however, they reiterate that it is not a cause of concern.

According to reports, on Thursday, May 12, Maharashtra added 231 new cases of COVID-19, with a chunk of them reported from Mumbai, Thane, and Pune districts. A day earlier, on Wednesday, May 11, recorded 221 COVID-19 cases, more than half of them in Mumbai, and one fatality due to the infection.

The city added 139 new cases, while the Pune district saw 41 cases, followed by Thane district with 19.

As per the data, there has been a 32.5 per cent increase in COVID-19 cases recorded in Mumbai in the last two weeks.

Tope, while talking to reporters, said during a meeting organised by the Union health ministry in Gujarat last week, he interacted with his counterparts from Punjab, Delhi and Uttar Pradesh, which have also reported a rise in new coronavirus cases in the last few weeks.

The rate of rise in number of cases is low. If there are 125-150 cases (daily) in Maharashtra, and that too in certain pockets like Mumbai, Thane, Pune, Nashik then you can see there is cluster concentration in these two to four districts. That does not mean there is a panicky situation and that the fourth wave is imminent... that is not the case, Tope said.

He further added that the department is keeping a tab on the daily cases. In case the infections continue to rise, we will take steps as per the ICMR (Indian Council of Medical Research) guidelines.

Reports also mentioned that Thane had 114 cases which increased to 170 between May 4 and May 10. Meanwhile, Pune district, which comprises Pune rural, Pune city, and Pimpri-Chinchwad, saw 281 cases between May 4 and 10, as opposed to 222 the previous week. The rest of the districts have seen a 35.8 per cent increase in cases between the two weeks.