Preparations of the festival and its celebration begins a day before. Women’s and children’s gather around to make a big bonfire with dry twigs and sticks for Lohri. On the day of the festival when the sun is set the bonfire is lit by the people and they dance to the tune of Lohri songs.

Things like popcorn, peanuts and sugarcane are part of the celebration and a handful of this is offered to the sun god with the prayers. And interestingly the next day of Lohri is celebrated as Maghi Month

How do they celebrate Lohri in Punjab? 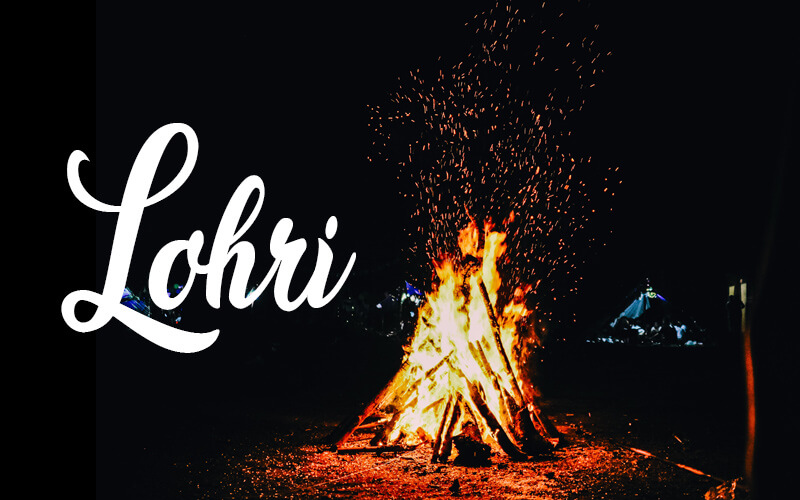 Punjab and punjabi people are known for the joyous nature they have and this can be seen in the way they celebrate all the festivals, specially Lohri. They celebrate this festival by exchanging gifts, preparing meals and sweets, dancing and singing around the bonfire and many such fun things with prayers and hope for growth and prosperity. Sweets are shared to each other and they wish Happy Lohri to their family and friends.

The important ritual of the lohri festival is lighting the bonfire. People gather up in the evening after the sunset around the bonfire to pray to Sun God for giving a prosperous year by throwing popcorn and puffed rice to the fire. A round circle is formed around the bonfire and they sing and dance to traditional Punjabi folk songs around the bonfire lit. All the people come together at the bonfire and pray for the prosperity of their friends, family and neighbors. After the prayer is done all the Punjabis are charged up for the part where food and laughter are shared with the people they love.

Read Also: Makar Sankranti 2021: Why You Should Celebrate It

Lohri is considered as the bonfire of wealth, happiness and prosperity of the people.

Punjabi’s are foodies and this is the festival for them. Lohri festival is incomplete without delicious mouthwatering food and sweets. Traditional food items are cooked and served for the glorious occasion of Lohri.Special sweets made of peanuts, gachak and sesame seeds are made on this day.

The popular Sarso da saag and Makki di roti are served along with the authentic sweets to guests. However the modern lohri is different from the traditional one as different types of foods are served for dinner these days. The most happening part of this festival is sending and receiving lohri gifts.

Lohri is also called ‘Lohi’ traditionally in Punjab. The houses that recently had a new bride or childbirth, celebrate lohri on a grand level. Majorly the festival is filled with lots of folk songs. Dance like ‘gidda’ and songs like ‘Sundar Mundariye’ are sung by the people which express gratitudes to ‘Dulla Bhatti’.

Lohri is actually celebrated as the biggest celebration for farmers for their agricultural activities. It is considered as the end of the crop harvesting season as well as the winter season in Punjab.

Farmers consider this festival as the starting of a celebration for the coming festivals and the crops that they harvest. Prayers for great quality and quantity crops are done to Sun god so that he doesn’t get angry at the farmers and destroy their crops with its heat.

This day is very auspicious for every farmer of India.

Read Also: Things To Do With Kids On Festival Of Baisakhi

What is the history of Lohri?

Lohri is connected with some interesting socio-cultural and folk legends. In the cultural history of Punjab,Bhati which is a Rajput tribe inhabited the parts of Rajasthan, Punjab and Gujarat (now a part in Pakistan) during the reign of Akbar. Raja of Pindi Bhattian, Dulla Bhatti was put to death for revolting against the Mughal king.

Dulla Bhatti robbed the rich people and gave to the poor. The people of Punjab loved and respected him a lot. He also rescued a girl once from the kidnappers and adopted her and made her his daughter. The people of Punjab remembered theri hero on Lohri every year. Womens and groups of children would go door to door and sing the folk song ‘Dulla Bhatti’.”Dulla Bhatti ho! Dulle ne dhi vyahi ho! Ser shakar pai ho!” (Dulla gave his daughter a kilo of sugar as a marriage gift).

What is the significance of Lohri? 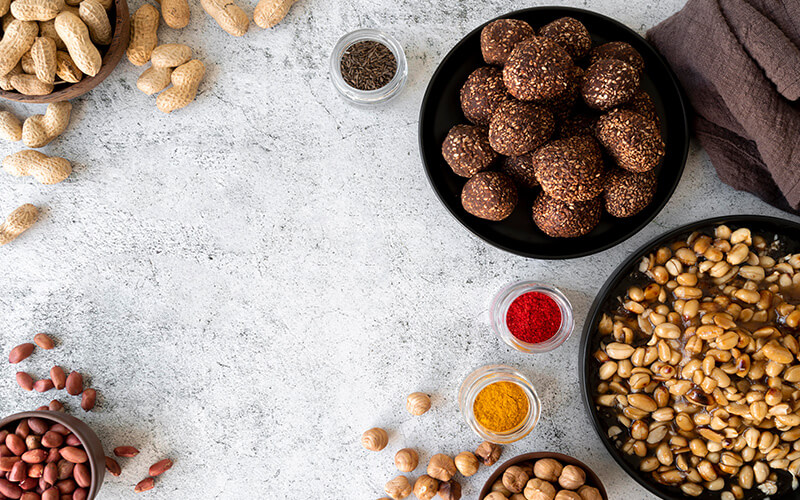 Lohri is signified and celebrated by lighting the bonfires. It is widely celebrated in Punjab with various traditional sweets like Sarson da saag, Makki di roti and Gajak, which are distributed among the loved ones. Children’s sing folk songs and go to their neighbors and ask for Lohri. Revdi, Gajak, sesame laddus, jaggery and other traditional sweets are offered as money to the children’s as Lohri.

Traditional dance forms like Gidda, Bhangra and Chajja are performed during Lohri celebration. People play huge dhols and sing punjabi songs in the festival of Lohri and spread happiness and positivity all over. It is the first Indian festival after the new year and is celebrated with great excitement and energy welcoming the year. It is a hope for a good harvest for every farmer.

How is Lohri celebrated in other parts of India?

Lohri is celebrated all over India with different names but the meaning behind them is the same. In South India people celebrate the harvest festival and is known as Pongal whereas in the western parts of India it is known as Makar Sankranti where people do kite flying and eat sesame laddus.

Why do we burn fire on Lohri?

People of Punjab burn the bonfire on the auspicious day of Lohri and believe that the fire of the Lohri carries the message and prayer of the people and farmers of Punjab to the sun god for bringing warmth to the planet and helping the crops to grow.

“WISHING ALL OUR READERS A HAPPY LOHRI”