How Reed Relay be a Switch? Basic Overview

by Hugh S. Electronic Parts
Introduction
As one type of relays, reed relays use an electromagnetic coil to control one or more flexible ferromagnetic metal reed switches directly. It is composed only by the contacts themselves that triggers the conduction in the secondary circuit. Reed relay switches can be used as magnetic proximity switches or relays, which are smaller in size, higher in speed and longer in working life than general mechanical switches. Here, let's explore this special relay.
1 A Special Relay: Reed Relay
As everyone knows, relays are divided into mechanical relays and semiconductor relays. 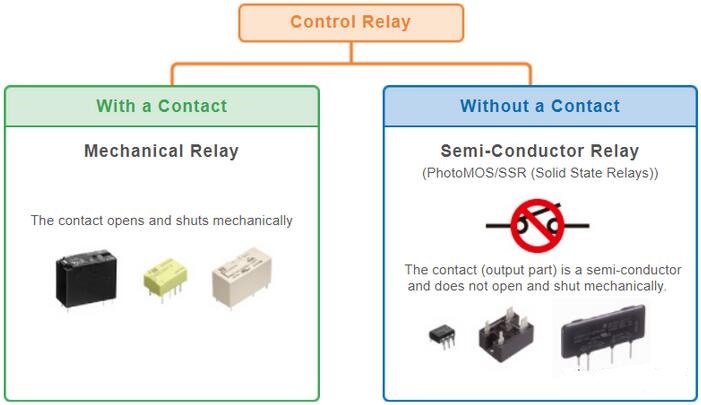 Figure 1. Mechanical Relay vs Semiconductor Relay
On the insulation detection circuit of BMS, we often use a device called PhotoMOS, which is used to switch the Wheatstone bridge. Actually, it is a semiconductor relay.
For example, AQV258 is a model we often choose. 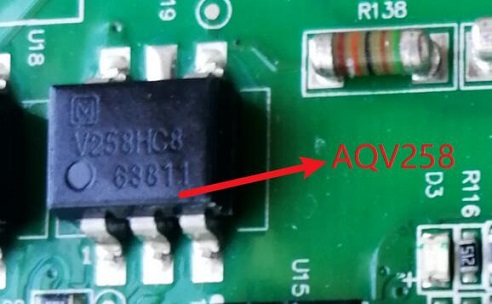 PhotoMOS is a semiconductor relay with LED as input and MOSFET as output, but we are not mainly discussing PhotoMOS today.
In recent years, another device has appeared on the insulation detection circuit, which is called Reed Relay Switch, Reed Switch, Reed Relays, etc. It is also used for the switch of the Wheatstone bridge arm.
2 Structure Comparison: Relay vs Reed Relay
Reed relay is a kind of mechanical relays, but its structure is different from the traditional electromagnetic relay. The traditional electromagnetic relay is an electrical relay that uses the suction force generated by the circuit in the input circuit between the electromagnet core and the armature to work. This kind of relay is large in size, slow in action, and limited in life, but it is reliable. With the development of electronic appliances in the direction of miniaturization, new requirements have been put forward for relays. In this case, reed relays can meet the needs of this development in many aspects. 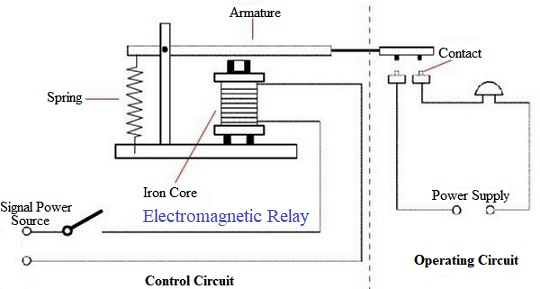 Figure 2. Electromagnetic Relay Structure
The reed relay is composed of two parts: a reed switch and a coil. Compared with other types of relays, it is more compact and has higher energy efficiency. The following describes its structure and principle in detail.
As shown in the figure below, the magnetic reed switch consists of two magnetic reeds, which are sealed inside a glass tube. The two magnetic reeds have a contact overlap area at the middle end of the glass tube, and has a small gap. The inside of the glass tube is filled with inert gas, such as nitrogen, to prevent oxidation. In order to improve the strength of electrical breakdown, the inside of the glass tube can also be evacuated.

Figure 4. Relay Coil
Therefore, as a circuit switch device controlled by a magnetic field signal, the reed switch can be used as a sensor for counting and limiting (in the security system, it is mainly used for the production of door and window magnets). It is widely used in various communication devices. In practical applications, permanent magnets are usually used to control whether the two metal pieces are connected or not, so they are also called magnetic relay.
What’s more, the more turns the coil has, the less current reed relay switch needs to work. The relationship between the number of turns and the working voltage is restricted by the following factors: the wire diameter of the coil, the number of turns, the resistivity of the conductor, and the size of the reed contact.
In theory, the working principle of the reed relay is like a switch: when the permanent magnet is close to the reed switch or the magnetic field formed by the coil winding on the reed switch magnetizes the reed, the contact part of the reed will be attracted by the magnetic force. When the attractive force is greater than the elastic force of the reed, the normally open contact will attract and close; when the magnetic force is reduced to a certain extent, the contact is opened by the elastic force of the reed.

Figure 5. Reed Relay Magnetic Field
The lifespan of reed switches is shorter than that of semiconductor switches, but much longer than general electromagnetic relays. The following figure shows the operating parameters of a certain type of reed switch, which can be switched on and off millions of times. 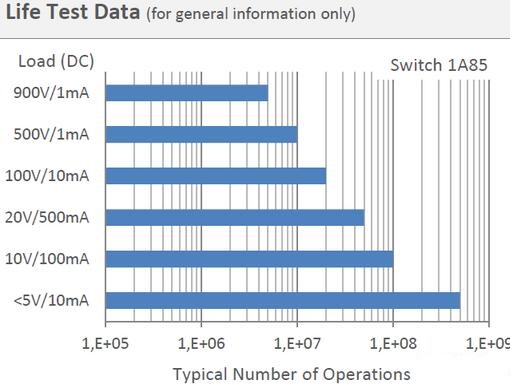 Figure 6. Life Test Data
The reason for using the reed relay in the bridge method is that it has higher insulation and withstand voltage regardless of the load end or input/output.
3 Reed Relay Characteristics
1) High reliability
The failure rate of general relays is set at 50ppm, so in order to meet this requirement, the quality level of reed switches is much higher than this standard. So far, there has not been any electromechanical device that can achieve this level of quality.
2) High security
Reed relay switch has excellent insulation properties. Its insulation resistance can reach up to 1015Ω, that is, its leakage current only has 10-15A. Such extremely low leakage levels are widely used in medical electronic equipment, such as probes inserted into the human body or cardiac pacemakers, because these equipment require no leakage current close to the heart, even if the current is microampere or submicroampere, which will change the electrical properties of key parts of the heart.
3) High adaptability
The reed sensor is sealed. Because the switch components is airtightly sealed in an inert gas, it will not contact the external environment, so it can work in almost any environment without being sensitive to humidity and not affected by the outside world. At the same time, the reed switch has no special requirements for the ambient temperature and has a wide temperature adaptability. The typical working temperature range can be from -50℃ to +150℃, and no special additional conditions, restrictions or costs are required.
4) Long lifespan
Because the reed switch is a wear-free component and does not use a sliding component, there will be no worn metals, ensuring practically unlimited mechanical service life. At the same time, because the contact made of inert precious metal rhodium has a high melting point, it can reduce the loss of arc power generation on the contact surface, so it is more resistant to wear and can maintain a longer working life. General reed switches can work up to a million times under low-level loads (less than 5V and lower at 10mA).
5) Small size
The reed relay switch can be installed in a limited space and is very suitable for miniaturized equipment.
6) Superior electrical performance
Reed relay switches have a series of excellent electrical properties. For example, their contacts have extremely low on-resistance when they are turned on, typically as low as 50mΩ. In addition, their direct switching signals can range from a few nanovolts to thousands of volts, and the current ranges from micro An to An, etc.
7) High speed operation
Since each movable component has only a very small weight, the operating speed is very high, making the reed switch a part that can be used in transistor circuits or integrated circuits.
4 What is a reed relay used for?
Reed relay switches have been widely used in many fields of automatic control systems, such as machinery, automobiles, electronics, electric power, petroleum, chemical industry, office automation, communications and other engineering. For example, in the military field, high-voltage reed relays are related to national defense components for modern weapons and equipment.