A groundbreaking study from the Harvard School of Public Health and the University of California, San Francisco finds men with prostate cancer who regularly exercise have a lower risk of dying from the disease.

The study evaluated physical activity after the men were diagnosed with prostate cancer and its relation to mortality, specifically associated with the disease, as well as overall mortality. 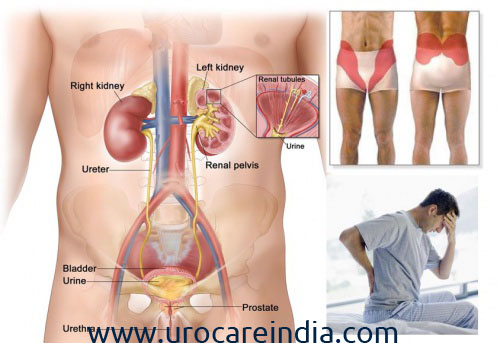 The study, which appears in the online edition of the Journal of Clinical Oncology, included research of 2,705 men over an 18-year period. The men told researchers the average amount of time they spent doing physical activity like walking, swimming and working outdoors. Study researchers say men who did more vigorous activity overall were less likely to die from prostate cancer.

Prostate cancer will affect one in six men during their life, according to the Harvard School of Public Health. The disease is the most commonly diagnosed cancer among American men. Kenfield says the study results suggest that men can reduce their risk of prostate cancer progression after being diagnosed by adding exercise to their daily routine.

The study looked at both non-vigorous and vigorous activity in participants and results showed both were actually beneficial. "Our results suggest that men with prostate cancer should do some physical activity for their overall health, even if it is a small amount, such as 15 minutes of activity per day," says Kenfield, who recommended walking, gardening or biking. 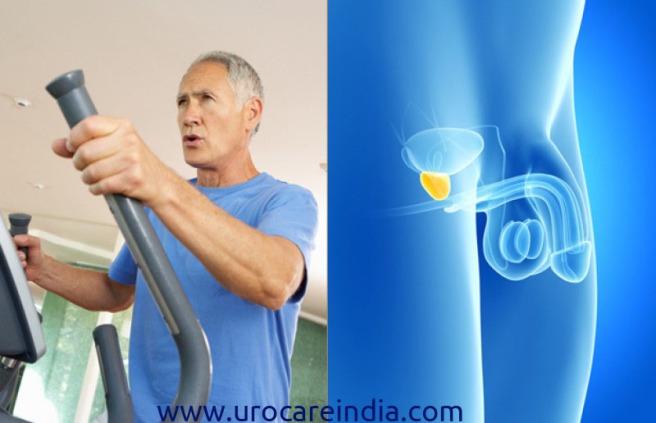 However, vigorous activity for more than three hours per week was associated with significantly lowering the risk of dying from prostate cancer. Those who participated in this type of exercise had a 61 percent lower risk of death than those who did less than one hour per week of vigorous exercise.

Scientists are also looking at ways to use the immune system to reduce prostate cancer risks by exploring immune therapy treatments, but for now, daily exercise, which has also shown to improve cardiovascular health, may improve the odds against cancer deaths.