Browse Articles  »  Internet & eBusiness  »  Effects of Social Media Upon Us

Effects of Social Media Upon Us 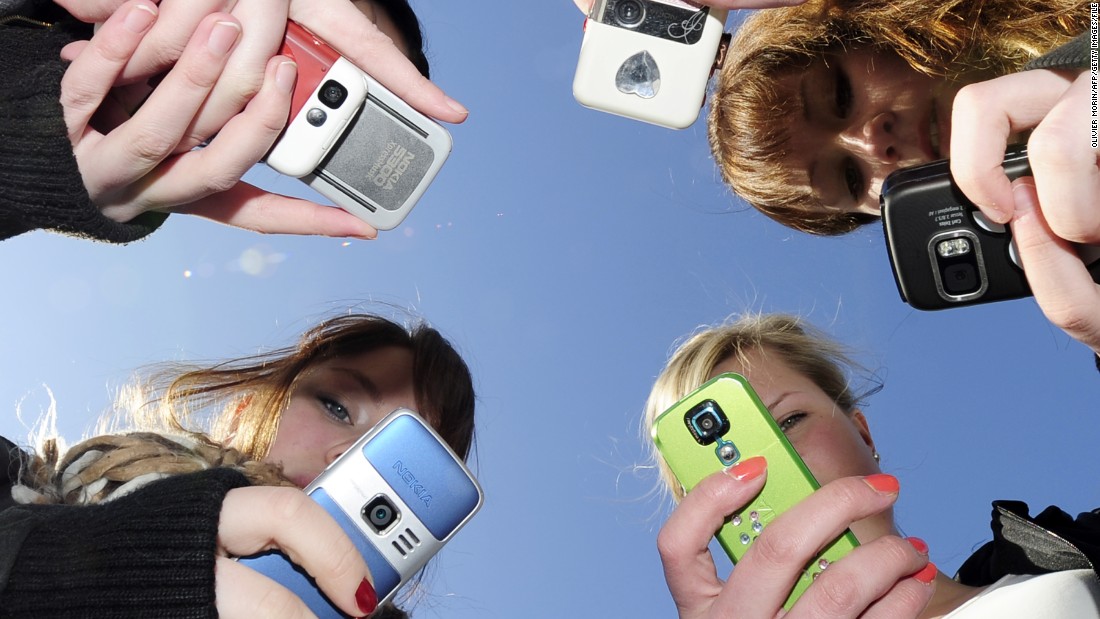 If one were to look back over the last decade and try to find some element that affected society as a whole from a technical standpoint, there would be a couple of possible contenders. The advancement of smartphone technology in such a short time is certainly impressive, for example. However, the impact of social media, while intertwined with the smartphone is something that made even more of an impression. Consider just how easy it is to see what is happening on the other side of the world, through the accounts of real people rather than filtered news channels. Twitter and Facebook were huge parts of the Arab Spring, and they are important to help people keep in contact and updated during disasters.
The Effect on Communication and Connection
A decade ago, it was very difficult to find and connect with people that you once knew in high school or college, even with the power of the web. When you moved away, most people lost touch permanently. The social media sites, such as Facebook and Google+, are making it much easier for people to find one another and reconnect, even after decades of being apart. The sites are a great way to see what is happening in the lives of friends and family and to meet new people who have similar interests and thoughts to yours.
The Youth
The youth of the world is often the readiest to adapt to and learn to use new technologies, and they are certainly at the forefront of social media of all types. They have more technological know-how than many of older generations as well. Social media, therefore, is certainly having a rather large impact on their daily lives for good and for bad.
Those who spend too much time on social sites, or who take the abuses of online bullies seriously on the sites could have some issues. For parents, even those of teenagers who are 16 and 17, it is important to watch to make sure that social media sites do not take over the lives of children. When used appropriately, it can be a very good thing.
Marketing
Of course, the social media sites are ripe for marketing endeavours as well, and over the past few years, users have seen an uptick in the amount of advertising on the sites. Many companies are actually choosing to become a part of the site rather than merely buying advertising. This allows for a closer connection between the customers and the companies, which could lead to better service and better quality products. As long as companies are not too overt about ads and promotion, most users do not mind it. In most cases, users would have to subscribe to the content in the first place.
Entertainment
Another reason people are spending as much time as they do on social media sites is that they can be a great form of entertainment. Watch videos that people post to their timelines, view pictures, read stories, and even play games. Whether using a smartphone, a tablet, or a traditional computer, more and more people are utilizing social media in their daily lives. Few things have quite as much impact and effect as social media over the past few years. The sites are certainly a step toward world globalization.
It is possible to find a number of different social media outlets available today, and one should certainly be able to find something that suits their needs and lifestyle. From Twitter to Facebook and Google+, something is available for everyone who wants to connect.