Browse Articles  »  Education  »  Why Is Animation Growing Rapidly In India?

Why Is Animation Growing Rapidly In India?

Animation is an ever-evolving and growing field of study. The rapid change in technology has resulted in the availability of varied career options and professional courses. The technique of bringing thoughts and visuals to life is known as animation. The cartoons or thoughts are animated to appear as moving visuals. Animation takes many forms, including animated GIFs, video games, motion graphics, user interfaces, and visual effects, as well as short and feature films and television shows.

Aspirants can choose from various courses and diplomas as per their field of interest. Some of the options include: The most popular chosen field of study is graphic designing course, Motion Graphic course, Gaming, VFX, etc.

The animation colleges in India offer top-notch and world-class education. One of them is the AAFT University’s School of Animation. They have certificates, graduate and postgraduate programs in VFX, game design and development, Animation and Visual Effects, Unreal Engine, etc. 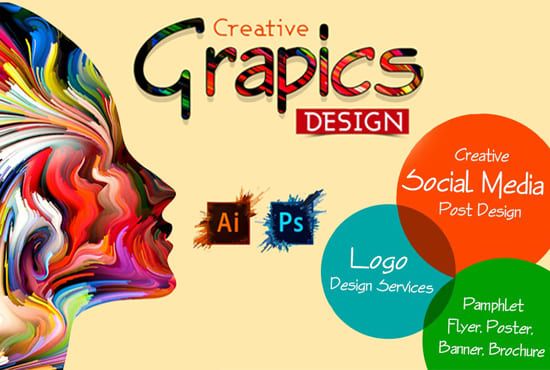 Animation is widely employed in the media and entertainment industries. However, with the extraordinary advancement of easily available animation software, the globe is preparing for new educational changes. It's also catching on with the youth. It should amaze you as an animator to learn that opportunities in the educational industry are expanding rapidly. It's no longer only movies and cartoons.

After pursuing a course in animation, one can apply for a job as a Web Designer, Graphic Designer, Pre, and post-production executive, 2D/3D animator, Technical instructor, Multimedia programmer, Content Developers, etc.

In the last five years, the Indian animation business has increased. According to a recent FICCI research, India's animation and visual effects business is increasing at a rate of more than 20%. The Indian M&E business no longer ignores animation, which has grown into a full-fledged industry.

A simple understanding of computers and the ability to sketch and draw are all that are required to enter the industry. A key benefit of pursuing a profession in animation is the ease with which interested children may be trained. It is a very promising field. It is high time that the parents and children should consider it as a full-time career option.