Browse Articles  »  Home & Family  »  What Indoor-Outdoor-Games Do You Like Best? 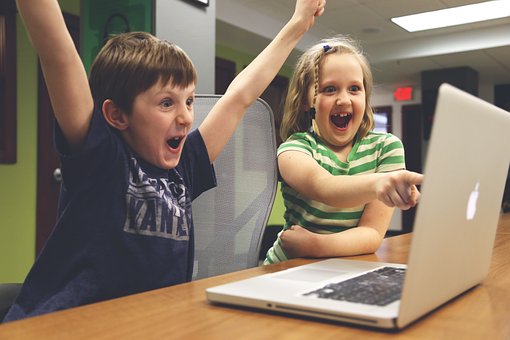 How to Optimise User Acquisition for Your Mobile Games?
by Shalini Taknet
A game application can be successful only if it reaches the users it was meant to be played by. To ensure that your game reaches this destination, you can optimise your user acquisition efforts by following a few easy tips.
The Advantages and Disadvantages of Browser Games
by Shalini M
Today, you can find a lot of games that can be played online. However, browser-based games are the most popular, especially among kids. The good thing about these games is that they don't require any type of installation or high-end hardware. 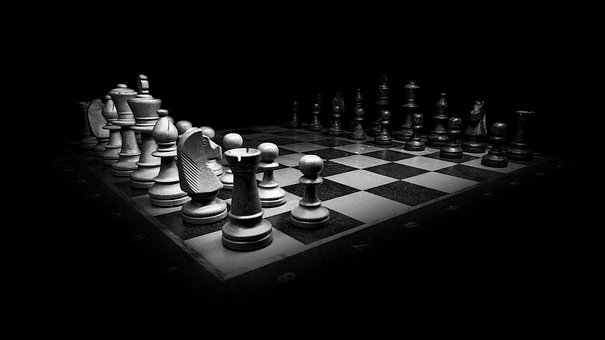 All PS4 Accessories Under One Roof Just for You
by Shalini M
Introduction PlayStation is soon going to hit the stores and send you on yet another run for all your money. Yes, PlayStation 4 and PlayStation 4 Pro are soon going to be old and obsolete. Yet, these two are the best possible gaming consoles that you can possess. 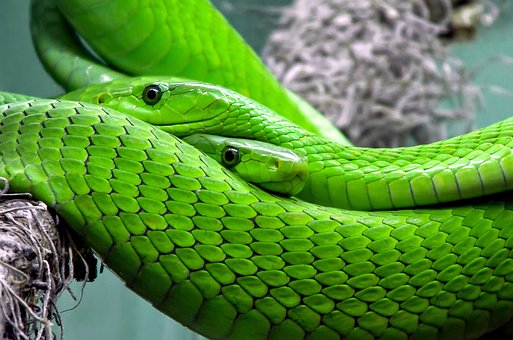 Mafa Games - Your One Stop For Gaming
by Shalini M
Are you bored out of your mind at home, just finished an engaging series and feel empty at the moment? Whatever you may be feeling, we have the perfect solution for you - Games! Think about it. 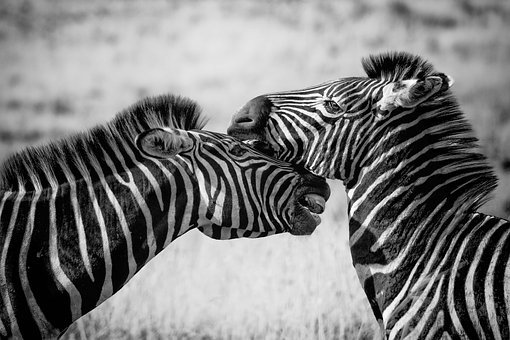 5 Reasons Why Mario Is So Popular
by Shalini M
As far as video games are concerned, one of the most popular characters is known as Mario. Over the 30-year-career of Nintendo, it introduced more than a hundred games for many genres and systems and enjoyed great success. Given below are 5 reasons why Mario Bros runs circles around other games. Read on. 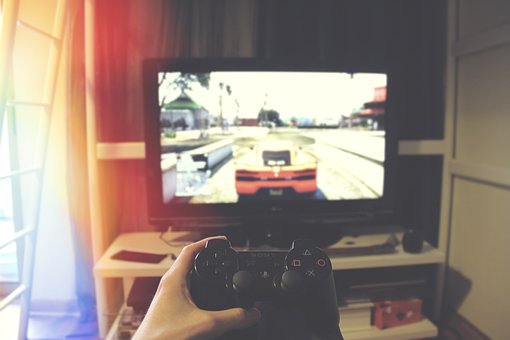 Free Mobile Games - Is It a Boon or Bane?
by Marcus Fei
Do you spend your free time playing games on your smartphone? Have you downloaded games in your phone? There are always two faces for a coin.
Why Games As A Service Will Kill Video Games
by Alexander Criscione
An explanation on how microtransactions and the games as a service trend will be the downfall for future video games. Ultimately video games are becoming more expensive and are charging people even more to play them. 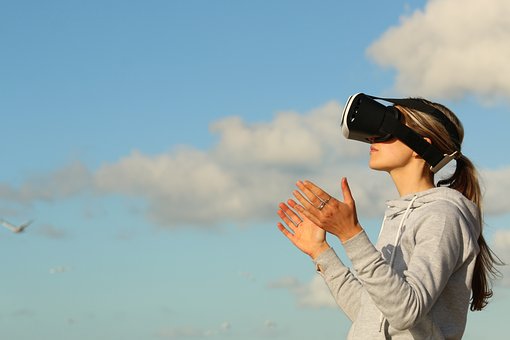 Why Are Android Games So Popular Today?
by Shalini Madhav
According to many people, mobile games are not good at all. They don't think mobile games are popular. However, the fact is that on everyone's phone you may see a few games installed. Let's find out why they are so popular in the here and now. 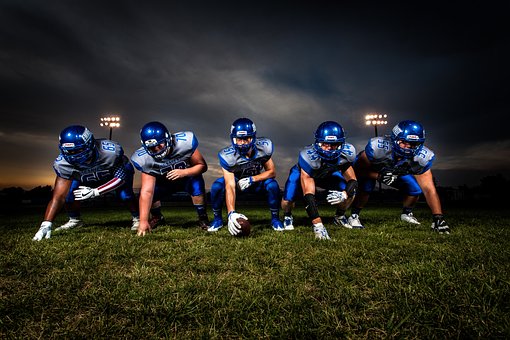 Do Video Games Damage Our Brains?
by Bargau E Raul
If you play video games frequently, your brain changes - the more of the so-called grey mass is present in the hippocampus of the brain, the healthier the thought organ is. The less of them are present, the higher the risk of developing a brain disease.

Nostalgia in Games
by Justin Frantz
Nostalgia. The word brings to mind a joyous familiarity felt when engaging in something in the present that we really enjoyed doing in the past. Gaming is no different. 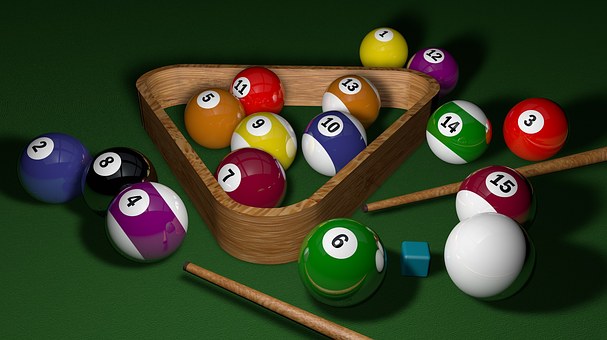 How Video Games Can Affect the Brain
by Kalki Kapoor
Video games are very popular among children of all the ages. And, due to our tech pace world, it is continuing to grow even more. Children and even the adults find video games as their mode of entertainment.

Want to Build A Mobile Game App? Check Out These Development Tools
by Rob Stephen
This article is going to highlight a few useful tools for developing a mobile game app. Read on to know why most of the game app developers trust these tools. Temple Run, Candy Crush etc. are some popular mobile games that got millions and billions of users worldwide.

The HQ Trivia Phenomenon
by Joe A Cinocca
Live event trivia is a new gaming niche that has developed within the Apple iOS and Google Play App communities. The digital age has created this unique opportunity to combine trivia, pop culture and reality television into one nice bundle and for fans of these genres, we are better off, as a result. HQ Trivia is a live game show that streams twice daily on your mobile device.

how to make face mask

How to make a face mask? 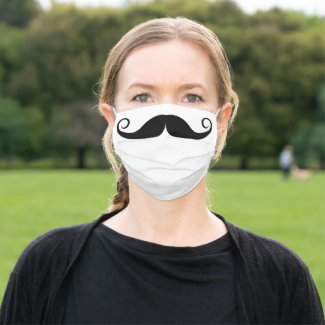