Waves is a new blockchain platform founded by physicist, Alexander Ivanov, and was developed and operated by Waves Platform AG. The unique feature the Waves platform offers is that it allows users to create, distribute and trade their custom tokens in a transparent, auditable and decentralized form.

Tools and Services offered by Waves

Waves many powerful tools and services and highly accessible. The following are some of the features:

Low in cost, fast and scalable

It provides a decentralized exchange

Waves proven to be very successful and garnered the attention of many organizations and social projects. This includes , a political engagement initiative, MobileGo, a mobile gaming platform, Incent, a blockchain loyalty scheme, Tokenomica, a transparent venture capitalization organization, and ZrCoin, a green technology business.

Waves primarily on the creation and transfer of custom tokens. The token can be created by the lite client, available on Android, iOS, and on the Web. Once the tokens are created, they can be bought, sold and traded without the need for a middleman. It costs one wave to create one token and the coins can represent whatever the users since the user is the one to modify it. 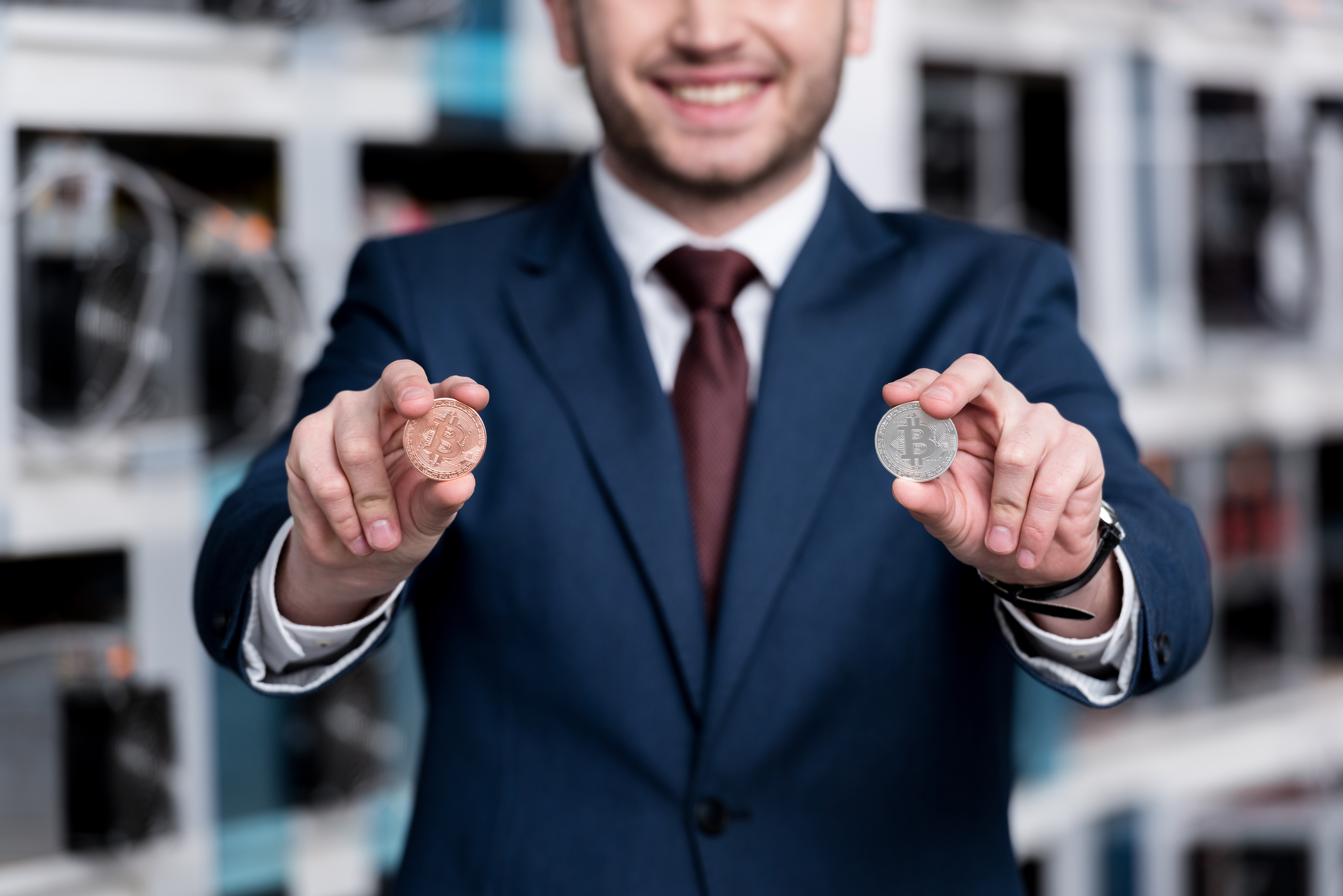 The decentralized exchange used by Wave reduces the risks that are associated with a central exchange. So funds can be stored in a wallet directly and there’s no chance of the DEX being hacked. Decentralization gives users complete control over their account and no administrator can freeze accounts or limit transactions.

The Waves fiat gateways are run by complaint gateway operators, organizations through which users can convert the fiat currencies to tokens. They can then be transferred on the blockchain, which is way faster than the traditional transfer of payments.

Multiple trading pairs are available on the DEX. This includes Bitcoin with Litecoin and Bitcoin with USD. The most popular trades on DEX are between Bitcoin and Waves. What’s best is that all crypto-to-crypto orders made on the DEX are anonymous.

Waves different from other blockchain companies and the traditional architecture they share because it uses a two-tier architecture, which has both lightweight and full nodes that maintain the network.

To purchase Waves you have three options available:

To store Waves, you should use the lite wallet client, which is provided by the client. The wallet is available on Chrome as an extension and on Apple and Play store. Funds should never be kept in the exchange as this leaves them open for hackers.

Why you should consider Waves

This article was brought to you by the crypto dice game on MIntDice. Originally posted on MintDice.com.