Various Sources of Sapphire Gemstone in the World

Sapphire, the September birthstone, is highly recognised and the most sought after among gemstones collectors, celebrities and royalties alike. Known for its blue hue, sapphire comes in a rainbow of colors. Prince Charles proposed to his lady love Princess Diana with a stunning 12ct Ceylon sapphire ring and since then blue sapphire as the centerstone in an engagement has gained quite a popularity.

The second hardest gemstone in the world, scoring a 9 out of 10 on the mohs scale of hardness can be mined all around the world in various locations.

Even though sapphires have a very high brand value, it’s quite common to see these gemstones with eye visible inclusions. All the areas where these precious gems can be found are known for producing gemstones with distinct characteristics. Kashmir sapphires are quite famous around the world because of their gorgeous blue color, purity and exclusivity.

Around 1937, mining of sapphire in Kashmir was stopped and hence availability of these precious gemstones took a back seat. The most prominent places where sapphires are sourced are India, Myanmar (erstwhile Burma), Sri Lanka & Australia. The other countries are Cambodia, China, Colombia, Kenya, Laos, Madagascar, Malawi, Nepal, Nigeria, Pakistan, etc.

Kashmir sapphires have long been in high demand due to their royal quality, although the mining activity has been halted and hence the ready availability of these stunning gems is a problem. 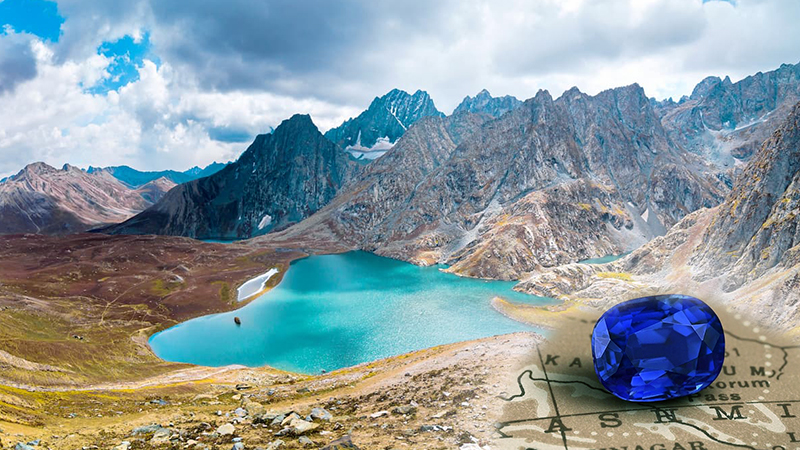 Ceylon or Sri Lankan sapphires rank third in terms of prestige, only after Kashmir and Burma. These sapphires have medium to light blue tones with an imbalanced color distribution. These factors result in lower saturation levels, reducing the overall stone quality. Sri Lankan sapphires have lighter colors and greater brilliance, giving them more of a sparkle and blinging effect. This makes them highly desirable in terms of jewellery design and personal preference. 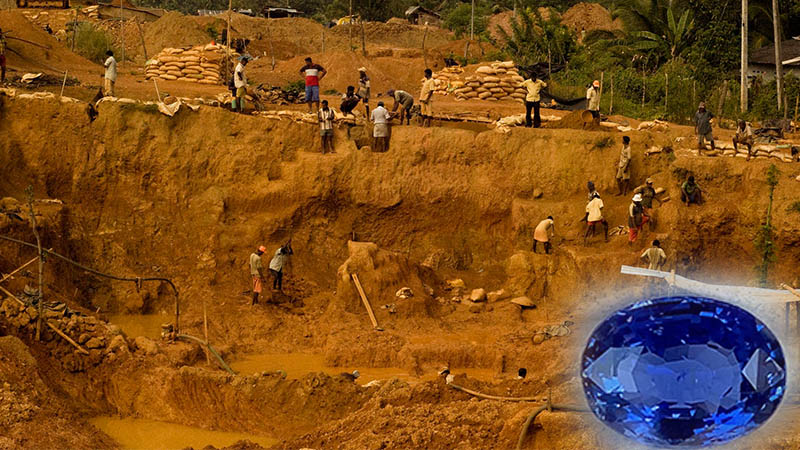 Australia was the largest producer of sapphires till the 1900s. Sapphires from Australian mines are easily distinguished because of their bluish violet to greenish blue hues. Their coloration ranges from extremely dark to medium dark, with black patch areas in between. 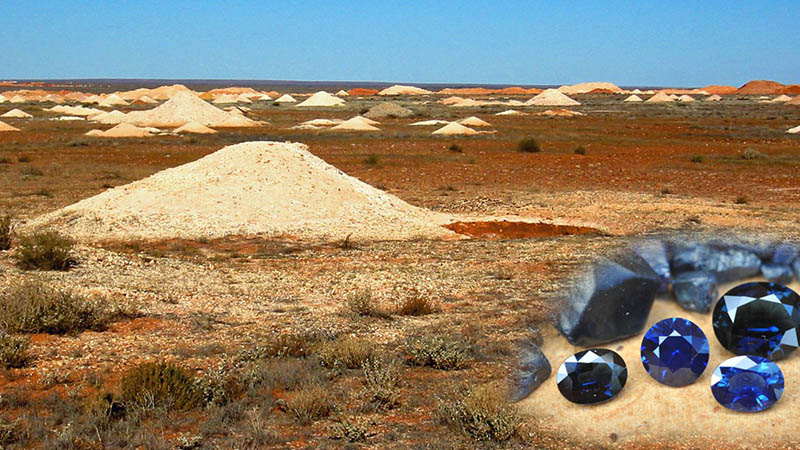 Although origin plays an important role in determining the price of a gemstone based on its quality, it should not be the deciding factor in buying the gemstone. All these locations are said to produce both high and low quality sapphire. GemsNY, the gemstone jewelry experts platform, have a huge inventory of sapphires from all over the world. If sapphire is your calling then GemsNY is your destination to get the best gemstones.