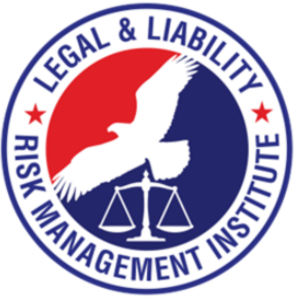 From the inception of the police forces in jurisdictions all around the world till present climes, there have been some downsides to policing and law enforcement. There have been cases of police brutality manifesting in varying forms, including Officer involved shooting, harassment, violation of human rights, killings, trigger happiness and a lot more.

Research shows that as of December 2021, 880 civilians were victims of police fatal shooting, and in 2020, there was a little above a thousand fatal police shootings, with Black Americans being affected most.

With issues like these - especially if they are on the rise - policing may become difficult as the masses become increasingly uncooperative, seeing law enforcement personnel as the enemy they should avoid. While these negative occurrences may be inevitable, they can be curbed, and police departments should take measures to ensure that police brutality and its consequences be eradicated or reduced to the barest minimum.

Here are some ways to curb police brutality and restore public trust in officers:

1. Actions should be met with strict consequences

One way to deter erring officers from perpetuating police brutality is by setting in place strict measures such that wrong actions should be met with proportional repercussions for the police officers.

For instance, increased years in prison for felonies, reduction in salaries to be used as compensation for victims of brutality, recall from service, and others are a few deterrents to ensure law enforcement agents desist from police brutality.

There should be radical policy changes in policing to hold police departments and officers accountable for brutality. Complaints of police brutality should not be handled internally by the departments but by external authorities to ensure justice is served and there is minimal corruption in the processes involved in addressing such complaints. Also, civil payouts to victims should be divested from departmental funds. There should also be regular check-ins on the performances of officers, with officers reporting to supervisors and the latter to superiors above.

Agencies like the Legal and Liability Risk Management Institute (LLRMI) are ideal platforms to help law enforcement agencies learn about the risks in law enforcement and how to build successful careers as officers. For more information on the LLRMI upcoming instructor-led virtual training, click here. While law enforcement agencies may have a few bad apples, all efforts should be made to keep the numbers decreasing rather than increasing.