Top 10 Places to Visit in Verona on Your First Visit

by Travel Planner Blogger
According to vacation planner, Verona, the city in northern Italy's Veneto region, with a medieval old town is a treasure for those who are travelling to the region for their holidays. The place is famous for Shakespeare's "Romeo and Juliet" setting. There is a 14th-century house with a tiny balcony said to be Juliet's house. Many other plays of Shakespeare is said to have its backdrop in Verona.
A good portion of the city's income is based on the international tourism. As people only define Verona as the city of Romeo and Juliet the other beauties of the city are sometimes neglected. One should know that Verona is an artistic, historical and cultural hamlet.
Basilica Di San Zeno Maggiore
It is suggested by the Verona trip planner that this church has its first origin in the 4th century. But most of the currently existing buildings have been constructed between the 10th and 12th century. This church has influenced the building of many other churches in Verona with its Romanesque style.

San Fermo Maggiore
This place was first built in the memory of saints Fermo and Rustico who are believed to be martyrs of that time. But the Verona trip planner has informed that the structure was replaced with the current one in the 11th century and only the crypt remains original till date.

Duomo of Verona
This is Verona’s main cathedral or Duomo. It is a stunning place but one has to go inside to taste the real beauty of medieval architecture. The 12th-century church has incredible interiors filled with artistic gems and also includes painting by the Italian master Titian. 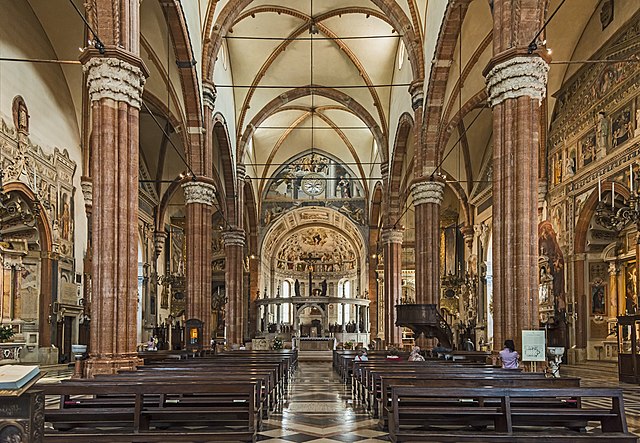 Casa Di Giulietta
This building is said to be the living place of Juliet. The place has nothing to do with the novel as it is a work of Shakespeare's pure imagination. He, in fact, had never been to Verona. But journey guides refer that the tourists are not satisfied with the answer and thus the medieval building is renovated to some extend for impressing the tourists by describing the place to be the living place of mythical Juliet. 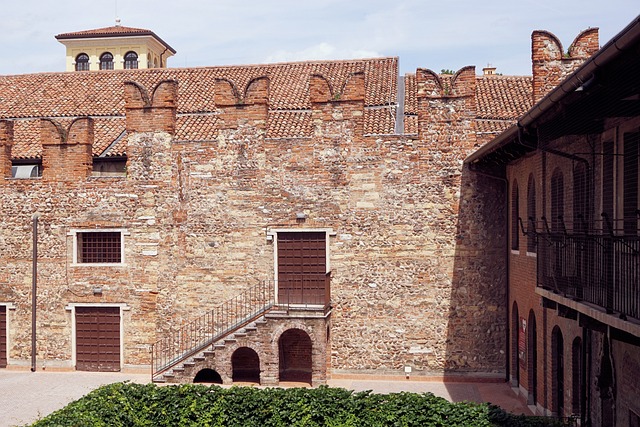 Piazza Delle Erbe
This place is the central feature of Verona. It is a home to a market in the evening and is filled with locals and tourists sipping Campari in the outdoor cafes. Verona trip planner assures that with the magnificent palaces and lovely central fountains this place is one of the prettiest piazzas in all of Italy.

Arena of Verona
This amphitheater is built in the 1st century AD. Although it actually predates the Roman Colosseum by 50years, many say that it is the answer to it. It is still preserved in a great way and also is the home to Verona’s summer opera festival.

Sant Anastasia Tower
Sant Anastasia’s tower is a gothic church in the heart of Verona. There are scenes from the life of St. Peter over its portal carved in stone. There is also a 15th-century fresco above them all.

Porta Borsari
This ancient Roman gate once marked the southern entrance to the town. This is an example of the way in which the city was built on the ruin of Rome. The great and beautiful place is a must according to the vacation guide with Verona trip planner.
Verona is located between Milan and Venice and also is one of Italy’s most popular cities if you plan to enter a number of places of interest. You can buy a Verona card in order to save money and time. You can also go on an enchanting day trips to Mantua from Verona.