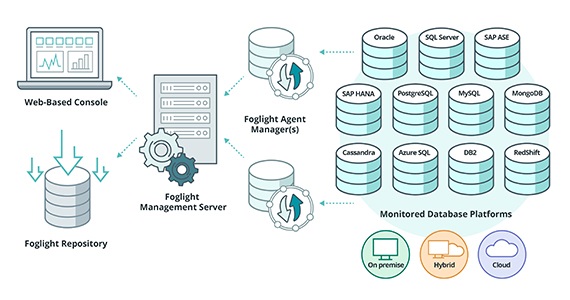 The process of optimization in SQL might seem complex to a lot of us, especially when we consider the operation of centralized systems. After gaining all the alternative access paths to compute a relational algebra expression, the best one among these is derived.

In this post, we will explain the process of the SQL optimizer for SQL Server to perform optimization in a centralized system. We will also explore the various steps involved in this process.

There are multiple reasons behind the optimization of query processing in centralized systems. For instance, doing this will decrease the time it takes to fetch the results for the statement and raise parallelism. It will also vastly improve the number of requests or throughput for a given time period and decrease the requirement for storage and memory that query processing requires.

During statement parsing and translation, the scanning of the statement takes place first, after which the parsing follows to locate syntax errors and verify data type accuracy. On completing this step, the statement breaks into smaller sections, each of which is translated into its respective relational algebra expression.

The process of optimization by SQL Server tuning tools such as the optimizer consists of three steps. These are query tree production, plan creation, and statement plan code construction.

As it's name suggests, a query tree is a data structure whose elements resemble those of a tree. It represents a relational algebraic expression as it's leaf nodes are the query tables whereas the root is the entirety of the query.

The inner node goes to processing first when executing the query, in the presence of the operand tables. The result table then falls in the node's place. Every node finds its replacement in this manner until the root node gets processed.

Once the query tree is created, a query plan is produced. It is essentially an elongated query tree with space for access paths for every operation in it. An access path is created to denote the procedure of relational operations, i.e. how they have to be performed. For instance, the access path for a selection task might show more information regarding the process of using B plus tree index for it.

Additionally, a query plan also specifies the process of transferring the intermediate tables among operators as well as the correct way to use temporary tables and combining one or more groups of operations. 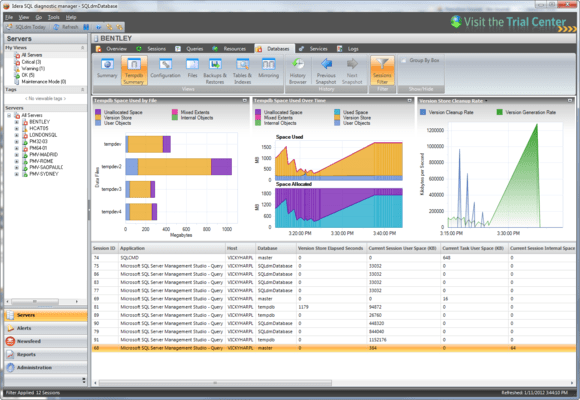 The third and final step for the oracle query optimizer tool involves generating the code to complete the query optimization process. This code is the executable form of the statement that is reliant on the type of OS underneath. After it generation, the Execution Manager executes the code to generate the output.

There are certain ways in which database professionals approach the database query optimization process. These include two of the most commonly used methods: exhaustive search and algorithms designed on heuristics.

In exhaustive search technique, every query plan possible is fetched for a given query. Then, we find the best and optimal query plan among these. Even though the approach may be effective, it contains an exponential time and space complexity because of the huge solution space.

There are three major heuristic standards to conform to:

●     Conduct project and select tasks prior to joint ones. You can follow this rule by pushing the two lower in the query tree. Doing this is important because it decreases the number of tuples that will join.

●  Complete the most limiting operation (select or project) before you move to the other operations.

●    Do not perform the cross-product operation because they always create huge intermediate tables. 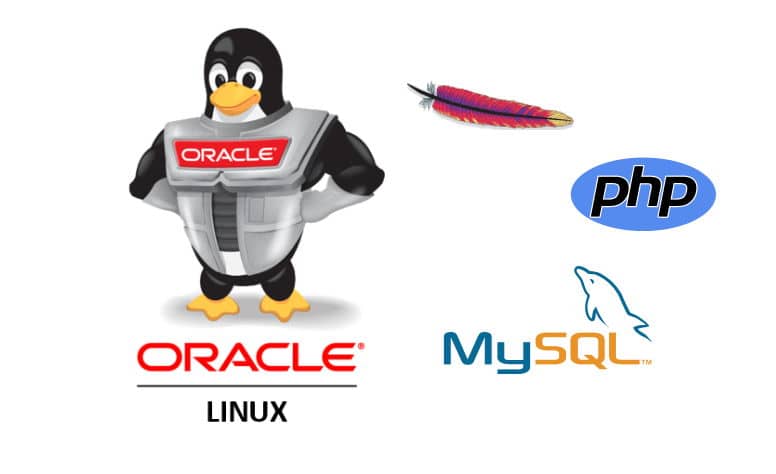