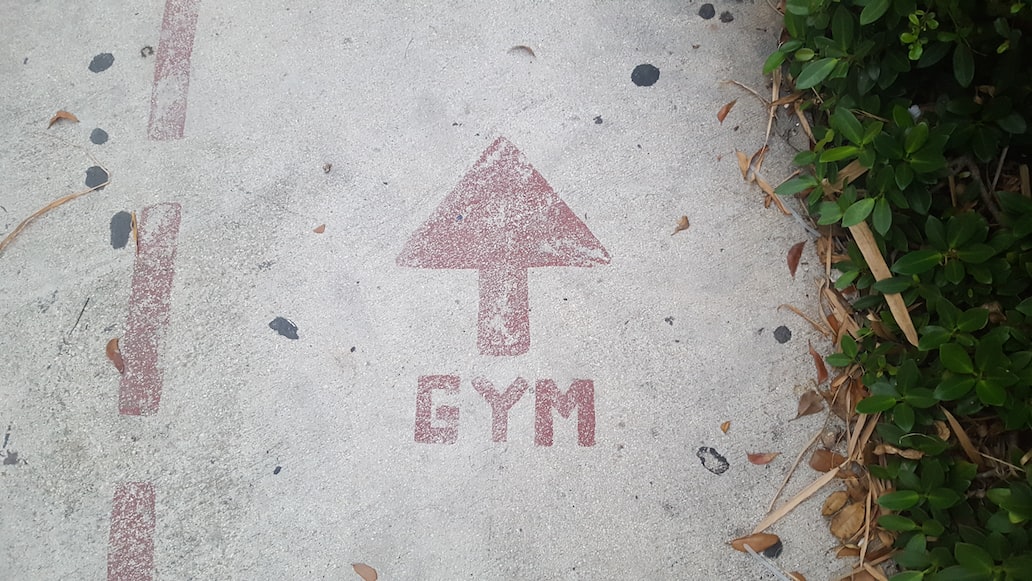 Top-notch bodybuilder Rob Youells unleashes the secrets behind achieving the perfect physique
The fitness and muscle building industry is prevailing as more people are interested in obtaining a healthy lifestyle. A well-developed body cannot be achieved overnight, however.
Born in Livingston, New Jersey, Rob Youells is a world-class bodybuilder and fitness model, actor, drummer, and blogger who has accomplished what most cannot. Through hard work and determination, Youells has worked his way to the top of the fitness world. Whatever Rob has achieved today is a direct result of his hard work and passion for bodybuilding, taking him to remarkable heights.
Let's have a look at Rob's success timeline in the field of bodybuilding and fitness;
2003 – First time stepped on stage as a competitive bodybuilder at the NPC "Golds Classic" in Lakewood, NJ. In the same year, he competed for the East Coast Championship in Paterson, NJ, and The Eastern USA Championship, in New York City in the NPC events. In all these events, he retained the second position.
2004 – Competed at the NPC Nationals in Dallas, TX. His career began when he met Adam Silver, owner of Silver Models, who helped launch his career in fitness modeling and acting.
2005- 2008 – Youells appeared in 38 issues of Muscle and Fitness, including 2 covers.
2010 – Achieved 3rd position at the IFBB North American Championships.
2011 – Achieved second position National Physique Committee Nationals. He also achieved 6th place in the same year when he competed at the IFBB North American Championships.
2013 – Rob's career suffered a temporary halt when his mother passed away.
2014 – Kickstarted his career again and won the NPC Universe. His overall earning was contributed to his International Federation of BodyBuilding & Fitness Pro Card. In the same year, he also emerged in second place at IFBB Pittsburgh Pro Masters.
In the world of fitness, Rob Youells is the epitome of success. To date, Rob Youells has won over 19 regional and national titles. Due to his immense knowledge and experience, he became a contributing writer for Muscle & Performance magazine and a regular fitness blogger for Muscular Development. Many are curious to know the secrets behind his obvious commitment to excellence.
To gain muscle mass, it is essential to follow a well-balanced lifestyle, which includes a strict diet of whole, healthy foods. Youells believes that the key to controlling weight is to eat throughout the day, every three hours, while training to gain muscle mass. However, it is essential to eat healthy, protein-rich, whole foods and avoid empty calories.
Rob mentions that the most important aspect that bodybuilders tend to brush aside is developing the ability to stay consistent, passionate, and committed to their regimen. In addition to that, regular and consistent exercising, stretching, and other muscle-building activities should be strictly followed.