by Tao Zin Hồ Chí Minh Update: Google has also started pushing out the September security update to supported Pixel and Nexus devices. Factory/OTA images are also available on the company's official website, just in case you want to perform a manual install. 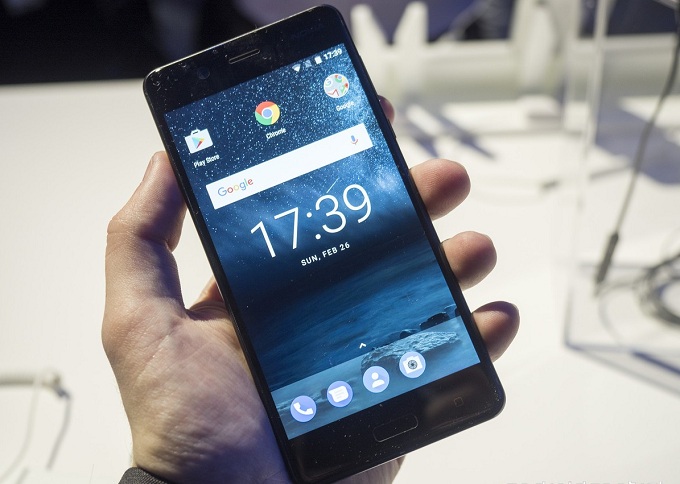 Original story follows: One of the Google Pixel’s main selling points is the prompt arrival of Android updates, including monthly maintenance updates for security.
However, the first device to be updated to Google’s security bulletin for the month of September is not a Pixel or Nexus device. Instead, the first to get the security patch is a midrange smartphone from HMD, the Nokia 5. The OTA update will occupy about 140MB of storage, though the Nokia 5 remains on 7.1.1. 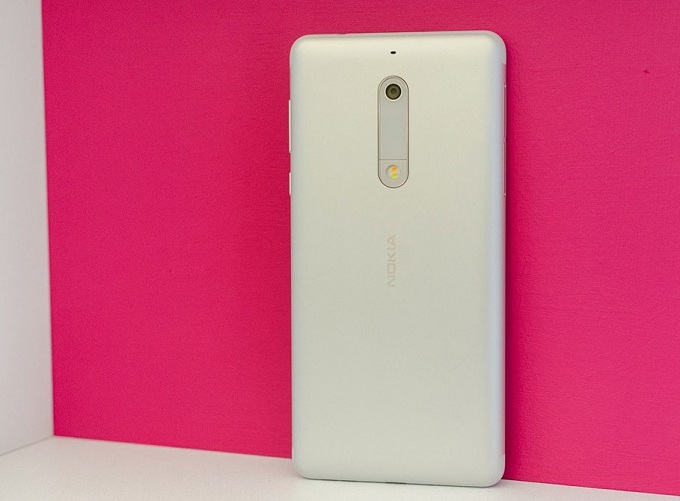 In addition to the Nokia 5 being updated very promptly, there’s a high likelihood that Google will take a bit more time with the Pixel and Pixel XL’s September updates since the August update brought Oreo 8.0.
The update that follows a major update like this is likely to be significant since a major update is likely to have arrived with a number of bugs and inconsistencies.