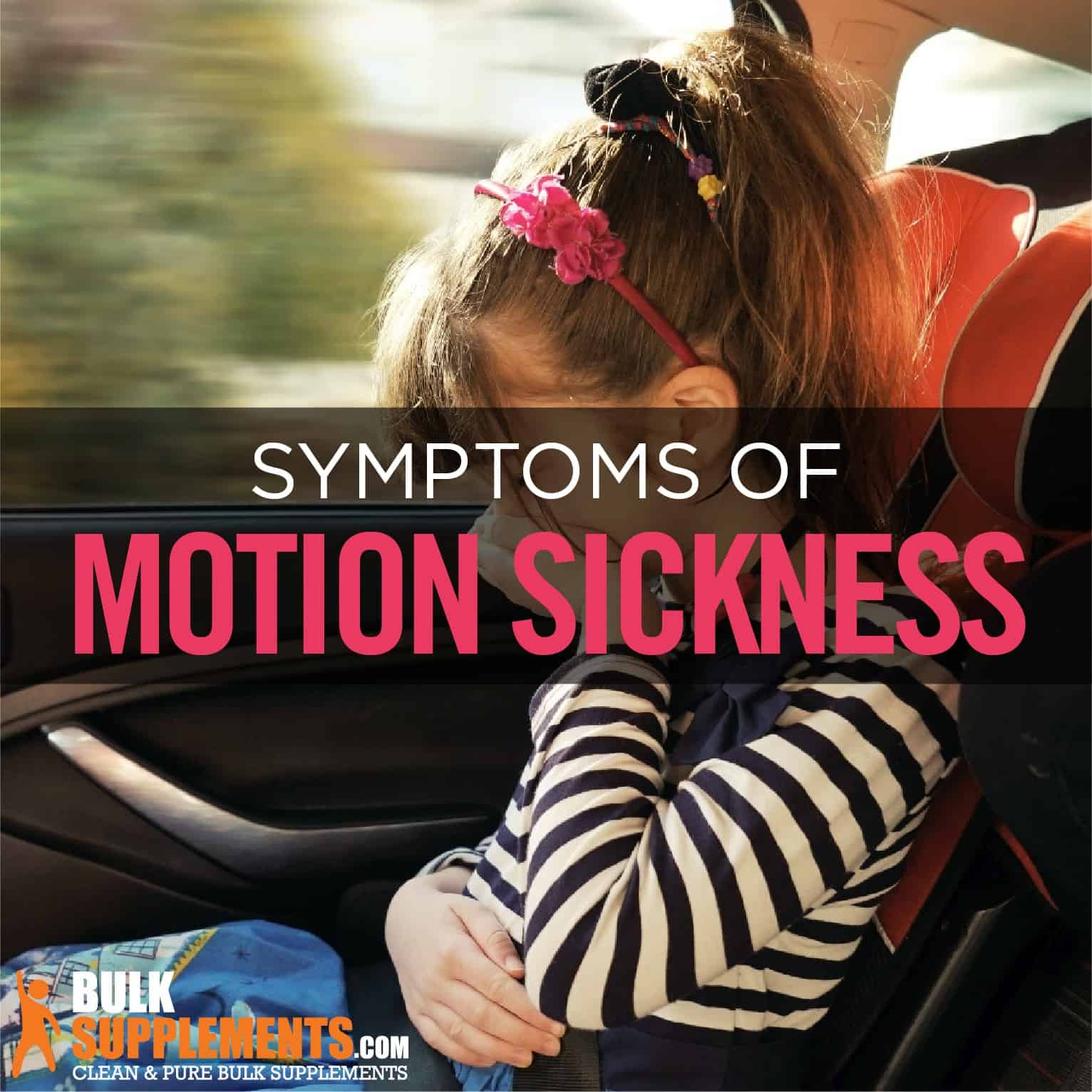 What is Motion Sickness?

The sick feeling triggered during traveling in a vehicle is known as motion sickness. It is common for those traveling by car, bus, airplane or boat. Since the most commonly used mode for traveling is via car, it is also known as car sickness. It is not a life-threatening problem, but it can definitely make a person’s journey sour.

Motion sickness, unlike other diseases and ailments, does not happen to a definitive range of people. To some extent, it is also deemed to be a psychological imbalance. It occurs when the body is still and not moving, but the eyes see continuously changing frames.

During any sort of movement, the brain gets signals from the inner ears, eyes, muscles and joints. When the signals are not matched with each other, one gets motion sickness. For example, if one reads on a mobile phone or tablet while traveling, their eyes are focused on a stationary frame, but their inner ears can sense motion, so motion sickness is triggered. Any person can get motion sickness, but it is more common in children, pregnant women and people on a certain type of medication. Migraine sufferers are also at risk.

The inner ear is responsible for maintaining the balance of equilibrium in the body. The inner ear does this with the help of our eyes through something called proprioception. Proprioception is the process by which muscles, tendons and nerves can work together to sense movement. It is a feedback loop within the nervous system and tells the brain what position the body is in, and what forces are acting upon the body at any given time.

One’s inner ear, vision and proprioception collectively make up a system known as the vestibular system. When either part of the system goes out of sync, it causes dizziness. This is the reason why some feel dizziness while traveling. Looking out of the window while traveling helps keep the vestibular system in sync. The inner ear and rest of the body knows the body is moving, so gazing out the window helps to keep dizziness at bay.

Motion sickness does not have a prolonged symptom. Just with time and experiences, one can identify that he/she is prone to the condition. Symptoms of motion sickness were first described by Hippocrates, who wrote, “Sailing on the sea proves that motion disorders the body.” A most important and critical symptom is nausea. The term “nausea” is derived from naus, the Greek word for ship.

Motion sickness is a very complex syndrome. Apart from nausea, vomiting is also an important symptom. Yet studies show that one can expect some other symptoms too. Sleep deprivation can also cause motion sickness. Symptoms include:

While traveling, one can often feel something figuratively moving in their bowels. If one had a meal before traveling, the condition can worsen. A person prone to motion sickness often becomes immediately sick, and he or she gets a sensation of vomiting. This scenario is common while traveling in a hilly or mountainous region.

Shortness of breath while traveling is another common symptom. If a person suddenly starts feeling suffocated and has to inhale deeply constantly, then he/she is likely experiencing motion sickness.

Motion sickness can be prevented without using any sort of medication using various methods. Several remedies are as follows:

Look at the Horizon

While traveling, one should look outside the window of the moving vehicle. This helps to re-orient the senses and provide a better balance.

Napping is the best remedy for the prevention of motion sickness. While the eyes are closed, one cannot see any moving frame. Hence, the disorientation of eyes and ears will not take place and will prevent any individual from nauseating symptoms.

Chewing something can relieve mild car sickness. In fact, chewing or sucking on spices like cinnamon has proved to be beneficial. Chewing reduces the adverse effects of conflicts between eyes and ears.

Fresh air often relieves any type of stress or problem and also helps during nauseating conditions. Thus, people who are sitting near a window are less likely to be affected by motion sickness than those who are in a congested area.

Apart from the methodologies mentioned above, one should also take the following tricks into account:

Ginger can reduce motion sickness. While it can reduce the feeling of nausea, it may not be able to keep one from vomiting. Like ginger, peppermint can also be very helpful.

By knowing the exact pressure points of healing sites, it is possible to engage in self-care to prevent many ailments. Acupressure may also reduce symptoms of motion sickness in the same manner as any other prevention.

Aromas can induce stimuli in the brain, which can prevent nausea. Smelling ginger or lavender may help.

Motion sickness is an ailment caused by an imbalance between the ear and eye signals. It is neither fatal nor damaging in the long run, but rather unpleasant. To prevent motion sickness, one should take multiple precautions while traveling.

Apart from the precautions and preventive measures, it may also be beneficial to consume supplements. Ginger is particularly effective for fighting against motion sickness. Sitting next to the window could also offer relief.