Browse Articles  »  Business  »  Mastering the Art of Executing an ‘Idea’...

Mastering the Art of Executing an ‘Idea’ into an App 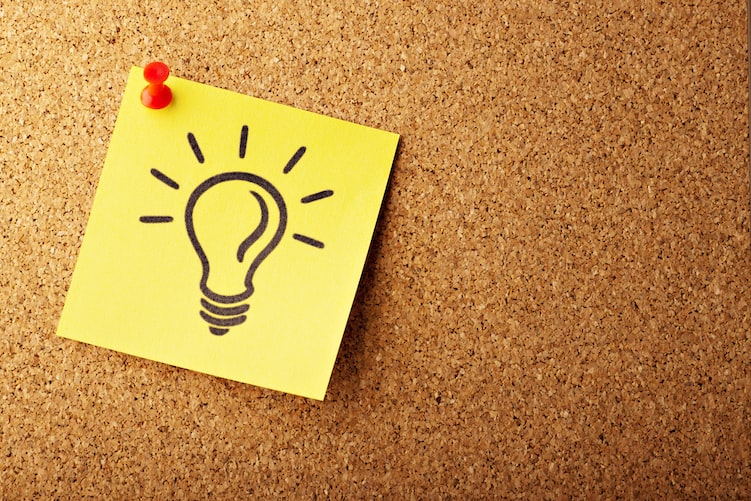 As a developer, you must be longing to create a fruitful application. There is a ton to consider before developing your app. There is an uncertainty whether the application you create could get a decent response from the users. Thus, it is essential to ensure that the app you desire to create will certainly be the showstopper.

“You may have an exceptional idea for an application; however, an extraordinary idea essentially will not garner a positive response from the users. Your concept of the application ought to be unique enough to stand out from the crowd, particularly when so numerous applications are ruling the market,” says Ethan Sutin, the concept creator behind the virtual hangout space app, ‘Squad.’

Ethan Sutin as the Co-Founder and the chief technology officer of Squad, utilized his expertise as a full-stack engineer to come up with the app that empowers friends to hang out together virtually.  Now acquired by Twitter, Squad’s core feature is going to be incorporated into the Twitter app soon.

Regardless of whether you develop an application that has never been created before, there is still no assurance that a client will download the application. Below, Sutin, the experienced developer who has also served as Tech Lead on Harvard’s Project Implicit, reveals what it takes to create an app that makes a difference in this world

Sutin suggests that before you begin creating your application, it is a must to concept-proof your idea. Before you execute your idea right into the app, find out if your application is a solution for the present dilemma.

In the event that your idea has just been executed and formed into an application, it will be of no use to create an application of a similar sort.

In general, most new developers will make this mistake, working day and night on their application just to discover that their idea has been executed previously.

“All things considered, you should begin the application ideation process with the exact plan of your concept. It is not justified that you begin working as soon you have a brilliant idea of iPhone or Android application. Truth be told, all you have presently is only a fantasy, and turning your fantasy into reality will only be worth it if it’s something incredible,” says Sutin.

In the wake of spending many hours thinking about your app idea and even more hours on its execution, you've at long last created your showstopper. However, your work is not completed as yet. Ethan emphasizes that there is a mainstream misinterpretation that an application can be assembled once and deployed forever. “Tragically, it's not how it works, practically speaking. On the off chance that your application steadily works today, it doesn't imply that it will consistently be so. Times change thus do prerequisites for applications,” he says.

Creating an application is more than making an incredible user experience, notwithstanding making a product that your audience needs; it's additionally about ensuring that the application can bring you profits for future development. The earlier you'll have the option to get these profits, the quicker you can develop your application's usefulness and, subsequently, improve it for the clients—particularly today, when application marketing is so overwhelmed by players like Uber and Amazon. In the profoundly competitive realm of applications, even the best one needs some genuine marketing endeavors to make it big. Marketing is likewise essential for future-proofing the app.

Application maintenance is pretty much as similarly significant as its developments. “At the point when I talk about application maintenance, it's generally imperative to keep your app up to date, keep jumping on the bandwagon as well as consistently warding off bugs. In its turn, it requires steady vigilance and unwavering determination; after all, executing an idea to create an app is no simple feat,” says Ethan Sutin.