As the Internet of Things (IoT) becomes more advanced, smart devices require quick and simple ways to make payments and transfer data between each other. This has been difficult to achieve with blockchain due to issues of scalability, complexity, and fees. IOTA, a decentralized distributed ledger system, emerged in 2015 as the brainchild of David Sonstebo, Dominik Schiener, Dr. Serguei Popov, and Sergey Ivancheglo. The system works as an alternative to blockchain for machine-to-machine data interactions including micropayments through digital currency.

Instead of blockchains, the system uses Directed Acyclic Graphs (DAG) which its creators call a “Tangle.” The tangle contains nodes on a peer-to-peer network, which branch off as transactions are made. With this technology, IOTA seeks to fix the issues of first and second generation digital currency by making transactions faster, more scalable, and more secure. MIOTA, the official IOTA token, is currently the ninth largest cryptocurrency by market capitalization, with a current cap of over $5 billion.

The IOTA foundation describes its technology as “permissionless” with regards to the complete independence of the system. This property makes it ideal for use in the verticals which the company currently plans on applying its technology to. These verticals are eHealth, transportation, smart energy, as well as global trade and supply chains.

The company states “Our vision is to enable all connected devices through verification of truth and transactional settlements which incentivize devices to make available its properties and data in real time. This gives birth to entirely new general purpose applications and value chains.”  The IOTA foundation says their technology will be the backbone of an economy of Internet of Things devices, facilitating transactions which were never thought to be possible in the past.

Technology like IOTA will likely make it possible for smart devices to carry out simple independent tasks on their own. For example, smart washing machines may be able to order supplies from AI-controlled stores using IOTA. Recently, during a test, a mini Tesla at ElaadNL’s IOTA charging station was able to pay for its charging. The payment was received by the charger and the Tesla was charged. For transactions like these to become commonplace, there has to be reliable device micropayment infrastructure that can adequately properly without the need for centralization.

IOTA has eliminated the data block concept used by blockchain technology. Instead, it creates “snapshots” and removes every nodal transaction before the snapshot. This makes each new node a lot easier to implement into the network. Although blockchain offers a great way to carry out several transactions especially for payments, it has certain limitations that make it difficult to adapt the technology for machine micropayments. The first limitation of blockchain is the issue of scalability.

Usually, it takes about 10 minutes to confirm a bitcoin transaction which is extremely slow compared to Visa which processes up to 2000 transactions per second. Internet of Things devices are estimated to grow in number to about 80 billion, and for a system with slow processing speeds, the influx of devices spells doom for the network.

IOTA, on the other hand, uses a node system in which users must confirm two transactions prior to theirs and have their transaction confirmed by the next user and so on. Due to the need for users to confirm each other’s transactions, as more nodes enter the tangle, transaction speeds increase because there are more users available to confirm waiting transactions simultaneously. According to the IOTA team, the technology scales “infinitely,” a very ambiguous statement within the cryptocurrency industry.

IOTA also aims to enable users to carry out transactions on the tangle without paying fees. On a blockchain, networks of miners work to solve mathematical problems that allow them to add new blocks to the blockchain. Users pay transaction fees, usually around $0.50 to $1 in the process of confirming their transactions. This may seem like a small price to pay, but for micropayments that are less than the transaction fee, it doesn’t make much sense.

Another reason why mining isn’t the best model for machine micropayments is that the practice has slowly become centralized. Two mining pools —Ghash.IO and BTC Guild— control 55% of bitcoin mining power. In IOTA’s Tangle, Consensus is shared among each user so that there are no miners. When a transaction occurs, it is confirmed by another transaction that comes after it. This ensures that all the validation is done by nodes in the tangle. Therefore no fees are charged.

While blockchain fulfills all conditions for conducting secure transactions, the technology is vulnerable to being broken by a quantum computer. A typical classical computer usually solves the mathematical problems needed for adding blocks to the blockchain by scrutinizing several increments of nonces. This requires enormous computational processing power, and as more power is used in the system, the mathematical problems become more challenging to solve.

This is a good thing because the power is shared among various miners who all compete for mining rewards. If one bad actor gets more than 51% of computational power, it can alter the system and initiate double spending. This means that the user can carry out transactions with a single digital token more than once, which will lead to inflation and possibly crash the blockchain.

Theoretically, a quantum computer would be 17 billion times more efficient than a classical computer and would be able to provide enough computational power to break the blockchain. Fortunately, such a computer doesn’t exist yet and these estimates are only in theory. However, in the event of a quantum attack, IOTA says it will remain secure due to its Winternitz Signatures.

Unfortunately, even with its functionality, IOTA has encountered some problems of its own. Since its launch in beta, there have been 2 significant setbacks on the platform. Firstly, it was found to harbor a curl function which could lead to a broken hash and ultimately, encryption problems for users. According to the IOTA team, this problem was fixed upon discovery. Shortly after, a phishing attack on the platform cost users cryptocurrency worth $3.94 million.

How to Get Involved With IOTA

MIOTA tokens can be purchased with either Bitcoin or Ether. This means that a user has to exchange Fiat currency like USD for one of these cryptocurrencies before exchanging them for IOTA tokens. These transactions can be carried out on exchanges like Bitfinex and Binance. On Bitfinex, ETH or BTC should be stored in a funding wallet which is exchanged for MIOTA. Although many exchanges and other altcoins don’t support IOTA, it is straightforward to purchase through other cryptocurrency methods. 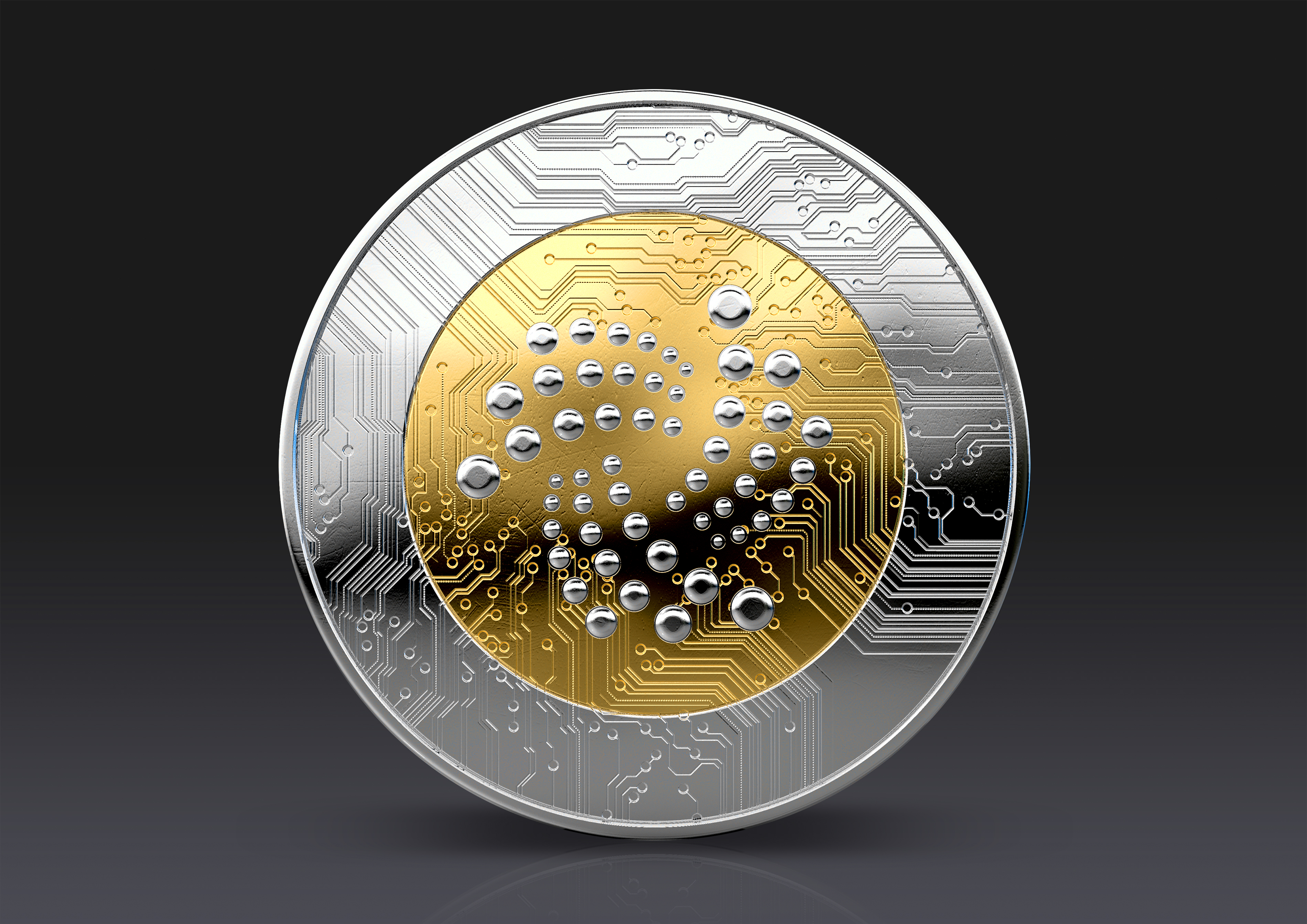 The IOTA team presents their technology as a thorough support system for the interoperability of Internet of Things devices. They have also gone out of their way to defend their ideas in the face of criticism. Public reception of the technology has been mixed, with several influencers expressing excitement and support while others reduced the team’s tall ambitions to a questionable pipe dream.

In this early stage, it’s difficult to tell whether IOTA will indeed fulfill its promises for a simpler cryptocurrency world. However, if the results are anything like the picture that the IOTA foundation has painted, then this technology will revolutionize the way smart devices are currently viewed and operated.

Article brought to you by the free Bitcoin slots on MintDice. Originally posted on MintDice.com.