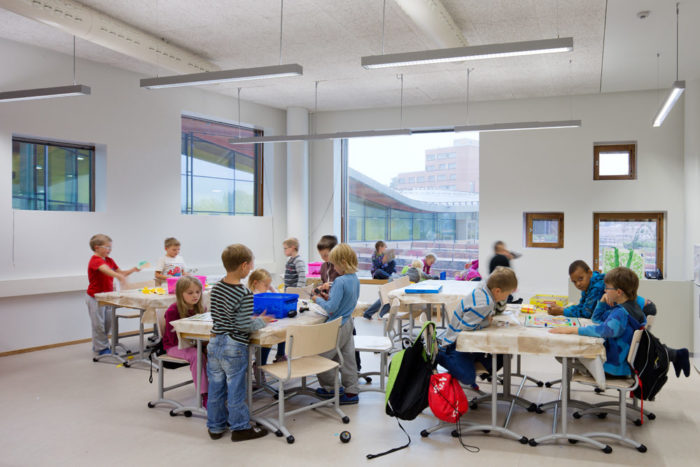 Though in the last few years, the Indian school system tried its best to improve the quality of education. In this regard, different states took many steps to promote the importance of education, but still, there is a significant scope of betterment.

On the other hand, if we look at Finland’s school system, then we find a few flaws in their way of teaching and raising the kids. That’s why in this article, we are going to make a detailed comparison between the Finnish and Indian schools.

In India, students join the typical schools at the age of 2.5 or 3 years in urban areas. On the other hand, this age could also exceed from 4 to 7 years in rural areas. Yes, after so many efforts, there is still a big difference between the urban and rural school joining ages in India.

However, if we look at the Finnish schools, they enrol students in traditional schools at the age of 7. Yes, the Finnish schools follow the late schooling trends, but the habit of reading is developed in the kids from an early age. Preschools and kindergartens are playing a great role in this regard in Finland. The Indian education sector also has the concept of preschools, but it is only practised in advanced cities.

In India, the price and quality of education have a direct relationship. Yes, if you want high-quality education in India for your kids, then you should prefer the private school who charge high amount of fees. Nevertheless, if you can’t afford such fees, then you will have to send your kids in the public schools.

Though in many states, public schools are performing tremendously and providing high-quality education, but as compared to private schools, they still have some deficiencies.

On the contrary, the quality and cost of education have no relationship in Finland’s school system. Mainly, it has been noticed that in Finland people prefer to go to public schools as compared to private schools. That’s why there is fewer number of private schools in Finland.

Moreover, public schools in Finland don’t charge any fees from students if they are legal residents of Finland. The quality of education is also the same in all Finnish public schools. 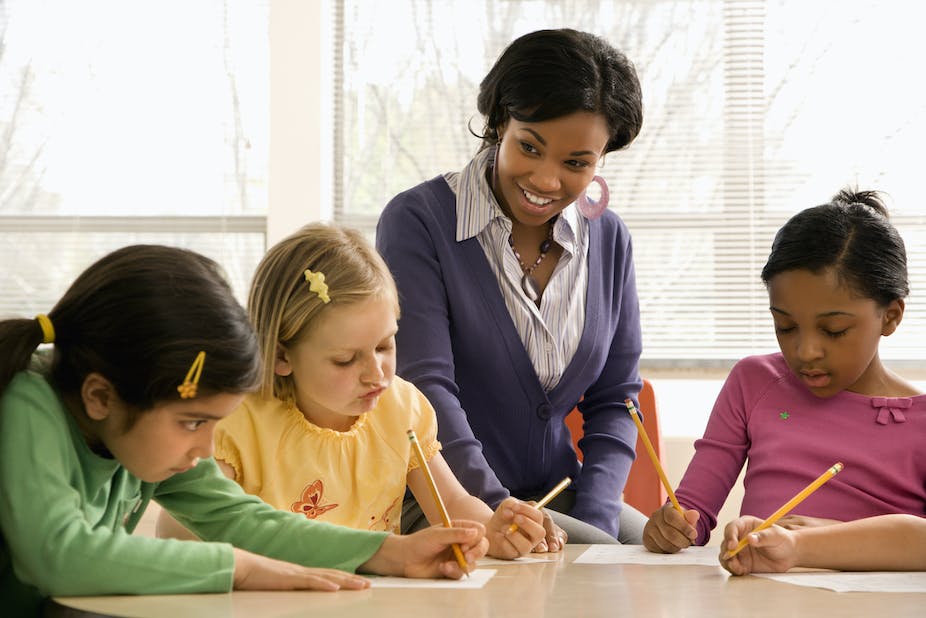 As compared to the world’s best education systems, Finnish schools don’t emphasize too many tests. Typically, fewer tests are conducted during elementary and middle school life. And only one major test is taken in the last year of high school education. On the other hand, if we look at Indian schools, several tests are conducted in both annual and semester system schooling.

Finnish schools strongly condemn the atmosphere of competition in the classrooms. Even it would be hard for visitors to differentiate the topper of the class and the weak students. According to Finnish educationists, such things removes the emotions of collaboration among students that’s why they don’t encourage such behaviours.

Diversely, Indian schools strongly support competition trends and usually don’t give much support to weak students. The results are displayed at the main boards of the schools, and it is effortless to know the topper and weakest student of the class in Indian schools.

One thing that the Indian education sector should try to learn from the Finnish school system is the way of announcing results. In Finland, results are not announced at the media or showcased on the announcement boards of the schools.

In this way, Finnish schools don’t try to create a big difference between their week and bright students and don’t mentally disturb their students with low scores. Indian schools are rightly blamed for creating big complexes regarding grades since early childhood in the students which should be stopped.

In short, this article is not referring that Indian schools don’t have good trends and systems, but we only tried to highlight its grey areas which could be improved with small efforts. Here, we made a comparison between the Indian and Finnish schools based on reliable data and you can also share your views with us by commenting below!