Defend yourself with skilled Attorney

by Arja Shah Leading Criminal Defense and DUI/DWI Lawyer
In the U.S, when it comes to the DUI laws- "Arizona" is the most robust state among them.
“A first offense for driving under the
influence with a BAC 0.08% or more is
classified as a Class 1 misdemeanor in
Arizona subjecting to tough penalties."

According to the Arizona law, it is illegal to drive under the influence of intoxicating liquor, any drug or intoxicating substance, or any combination of these.
The law defined- forbids the driving even if the driver is impaired to a minimal degree.  If you are charged with DUI, it's exceptionally dire, as convicts will have to serve the imprisonment or massive fines. The attorney you choose in that case will have an enormous effect on the result of your case.

“According to the Centers for Disease Control
(CDC)  report on drunk driving in Arizona: 1.7%
of Arizona drivers reported driving after having
too much to drink. That is compared to 1.9% of
drivers nationally. But at the same time, in
Arizona, the number of drunk driving fatalities
for the period studied (2003-2012) exceeds the
national average in all age groups.” 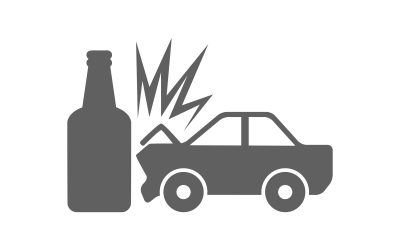 A simple traffic violation, driving without headlights, the odor of alcohol from the driver, strange behavior, drawn into any car collision, or had physical damage to the vehicle will lead you to the DUI investigation by an office.  It will become a probable cause of your DUI arrest. 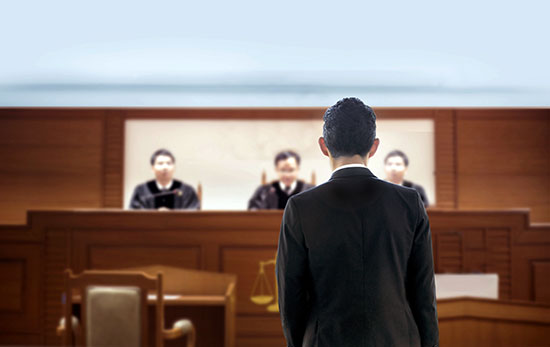 Depending on the conviction, the offender in Arizona will subject to the following criminal  penalties:


Although Arizona statutes prohibit the DUI reduced to a lesser offense or dismiss the case, only DUI attorney can have significant room to negotiate a favorable plea bargain.

For the legal representation, a skilled defense lawyer for DUI is essential to understand the facts of your lawsuit applied under the laws and to help you with a favorable outcome of your case.

With an excellent result of previous records, Arja shah Law Firm PLCC, you will be able to defend yourself as she will fight for you all the way being there in your hard times.