Browse Articles  »  Education  »  Chrissy Mvula’s MyTEFL and Children of the...

Chrissy Mvula’s MyTEFL and Children of the Nation story

Chrissy Mvula’s MyTEFL and Children of the Nation story

Life didn’t start easy for Chrissy Mvula. Born into a family of six, she noticed early on – as early as her toddler years – how hard it was for her parents to bring food to the table and feed everyone. It got even tougher at the age of 10, when Chrissy’s father passed away unexpectedly. She was in just fifth grade and remembers living in a “dilapidated house; a house so small that it couldn’t even hold all of us together”. 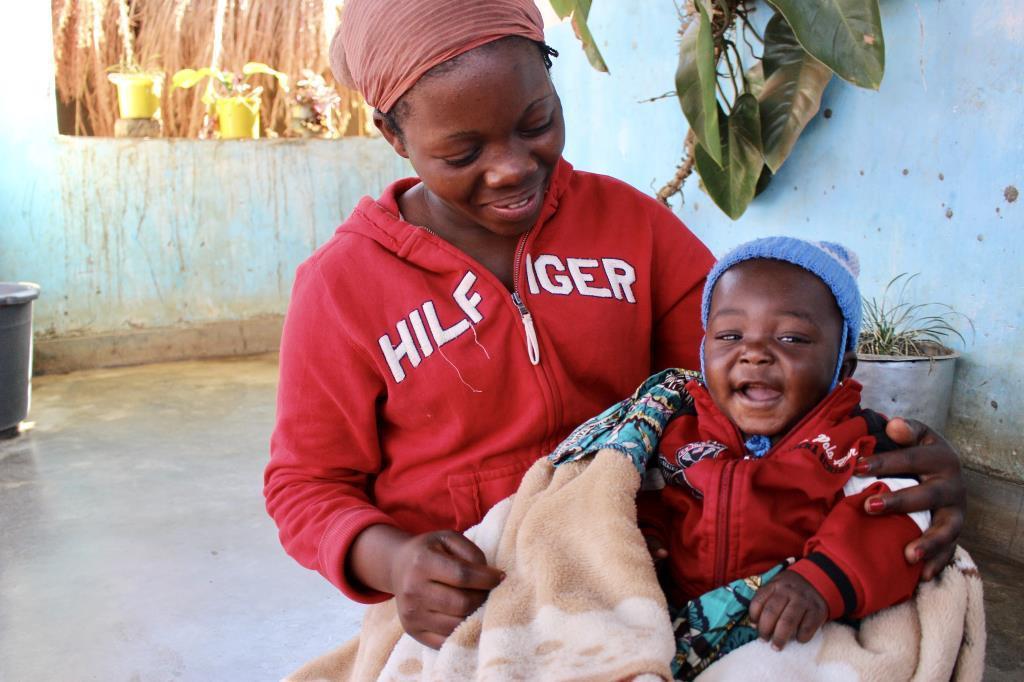 With a crumbling roof and crumbling prospects after the loss of their father’s income, things went from bad to worse for the family. There were more days without any food or clean water, and times when Chrissy simply couldn’t make it to school, her time taken pitching in with the help and care of her siblings and mother.

The loss of family

Before long, things were so tough that Chrissy’s sisters chose to move away and get married. It left just three people in the family: Chrissy herself, a sibling, and their mother. The loss hit Chrissy especially, taking her main role models and figures of strength straight from under her. And then came the ensuing rainy season, which saw the family taking turns to sleep standing up in the only corner of their house that was not flooded with mud and water from the downpours. It seemed as if things couldn’t get much worse. 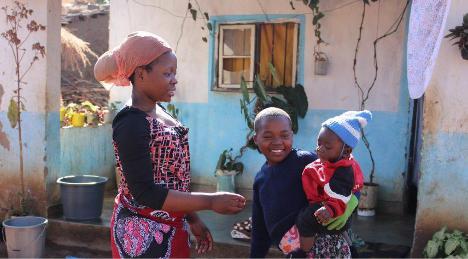 But then the inevitable knock-on effects on Chrissy’s academic life came. Regular suspensions for sleeping in class and hunger-related concentration issues all took their toll. Chrissy even had to escape from school at lunchtime to help her mother sell snacks to earn money for food. She recalls thinking “that there was no hope at all” during this hard period.

Pushing through, onwards and upwards

But Chrissy was determined not to give in. The hardships already endured gave her strength to find new confidence in academia; to push through the tiredness and problems. She tried to

attend school every day and found role models in famous designers, finding inspiration in mesmerizing textile creations. Aid from Children of the Nations helped to fuel this drive and soon food, clothing and school materials were heading Chrissy’s way. 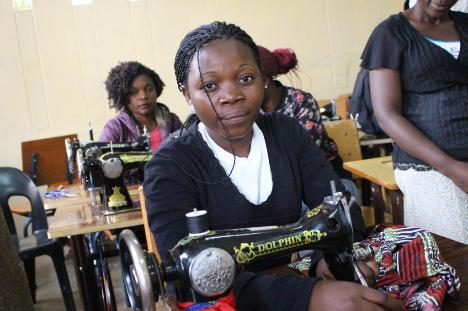 College. She’s following in the footsteps of her role models on a course of textile and design, even dreaming of becoming one of the world’s great fashion designers in the future. In the short term, she’s preoccupied with the challenge of learning how to sew shorts and wants to make her very own dress in the next semester.

Once she graduates, Chrissy would like to buy two machines; one electrical and one manual. From there, the next step is to open a shop and start with her own creations.

Changing lives with the Children of the Nation and myTEFL partnership

Children of the Nation focuses on pinpointing potential community leaders in poverty-stricken situations. With help in many areas of life, it’s about forging a better future for the individual and the community around them. Chrissy’s story is just one example of a sponsored student under the CON and myTEFL partnership. You can follow her progress and the progress of others on our social media and blog.

Please visit MyTEFL Reviews on their other websites: