An eight-year-old kid from Brazil discovered 8 New Asteroids on a project conducted by the Ministry of Science, Technology, and Innovations, and the International Astronomical Search Collaboration as part of a NASA citizen science project. 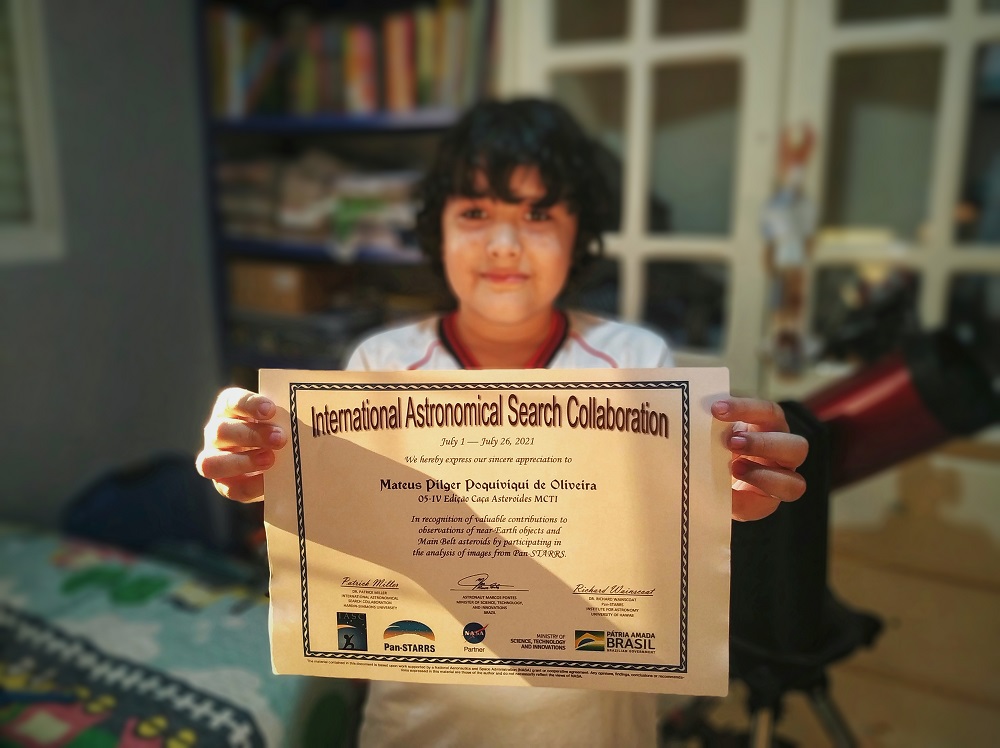 Mateus P. P. de Oliveira is a Brazilian elementary school student living in Cuiabá, the capital city of Mato Grosso, Brazil. He is an eight-year-old child who has been interested in science since he was a young age. During the COVID 19 pandemic, Mateus began telescope observation, an activity favored by children and their parents at that time. "We sat in the backyard with the telescope and watched the sky for hours. It's really cool!" Said Mateus enthusiastically. 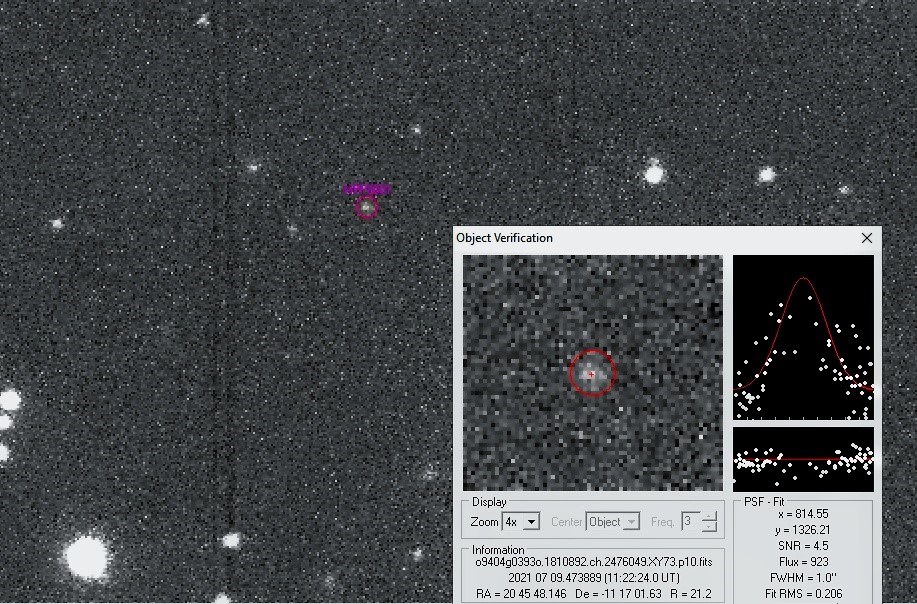 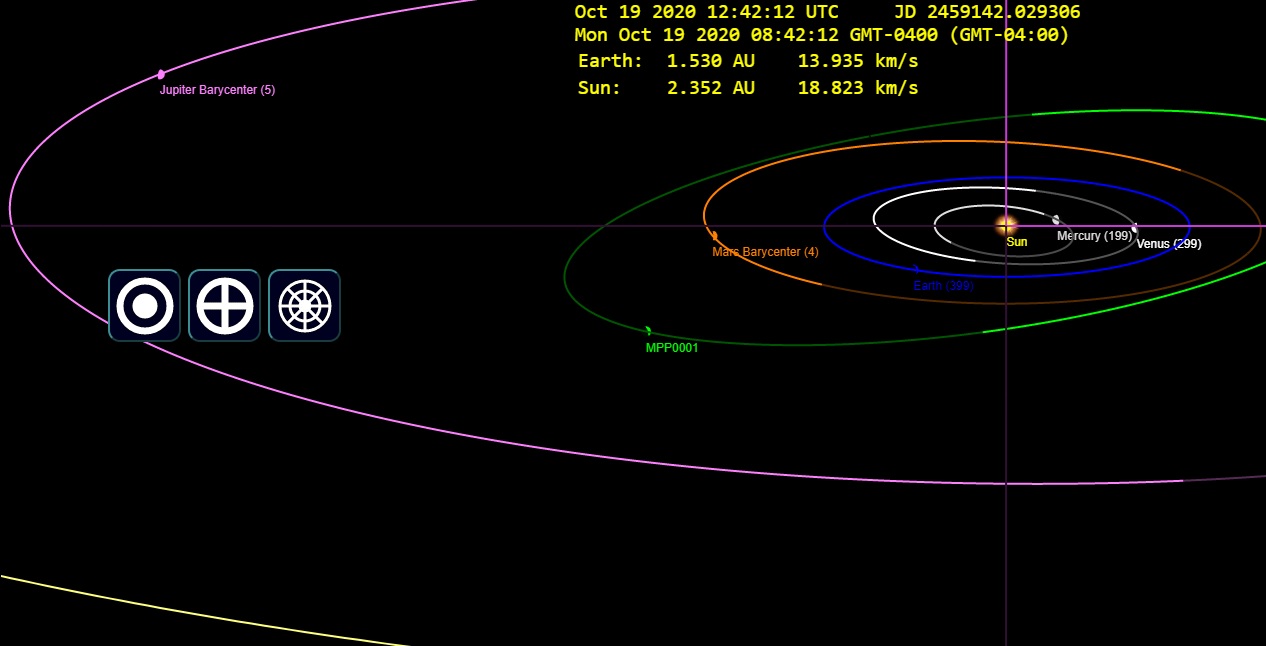 All discoverers participating in the International Astronomical Search Collaboration received Interim Certificates of Discovery from the IASC, Pan-STARRS observatory, and NASA for their scientific contribution to the discovery of asteroids and Near-Earth Objects which can be formally cataloged in the Minor Planet Catalog. "I hope I have the chance to be able to name the asteroids I detected," - says Mateus, with his own certificate in hand.