Bitcoin dice is one of the most popular Bitcoin games available for online gambling. According to some reports, it became the first casino game on the Bitcoin network when the now-famous site Satoshi Dice introduced it. Its simplicity and popularity have added to its appeal, leading to millions of dollars in bet transactions every month. Bitcoin dice offers a relatively low house edge, usually within the range of 0.5% and 2%.

Bitcoin dice also offers a system in which games are fair. Provably fair gaming was first developed and introduced into online gambling with Bitcoin dice. The concept allows players to see the statistical likelihood of each roll outcome, to determine whether the operator is manipulating it. This gives the platform and also assures players that they are not being cheated.

In the years since Satoshi Dice debuted Bitcoin dice on its platform, the game has undergone some huge improvements. As it took the gambling world by storm, game developers and other online gaming platforms saw its potential. They worked to improve graphics, game features and even created new variations of the game while retaining its simplicity. Today, Bitcoin dice games are some of the most sophisticated games on any Bitcoin gambling and continue to attract players around the world. Bitcoin dice providers hold some of the largest wallets on the Bitcoin network. This is no surprise seeing as some casino sites such as Fortune Jack have accepted wagers worth more than 700,000 BTC in the last four years. 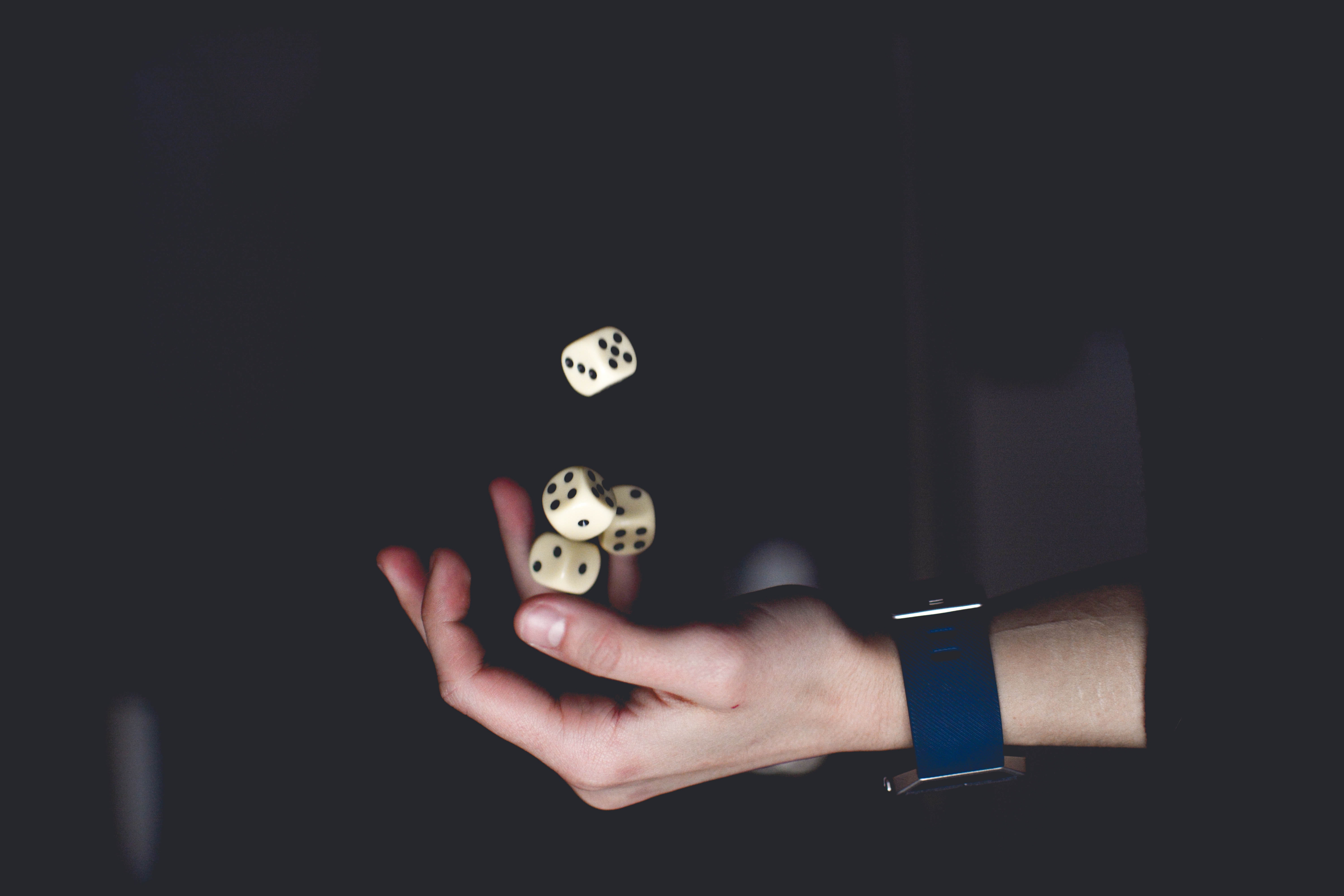 How to Play Bitcoin Dice

Registering to play dice on a Bitcoin gambling platform is usually easy. Players are typically expected to open accounts which they fund with BTC, but some sites do not require any form of registration. After signing up, users can play Bitcoin dice in the following easy steps:

Bitcoin dice brings a fun spin to a game that has existed for many years in different forms, from the casino tables to people’s homes. It’s safe to say that Bitcoin dice is the foundation of the Bitcoin gambling vertical. As the first online casino game to exist on a blockchain network, it laid the groundwork for all the other Bitcoin games that players can access today, such as Bitcoin slots, sports betting, and poker.

Bitcoin dice also exposed vulnerabilities on the Bitcoin network, especially points of potential system overload, and inadequate block size. It was the first online gambling game to have the provably fair feature and has served to increase the trust that players have in operators. As a result, the online gambling ecosystem has grown in every aspect, from game development to the emergence of Bitcoin casinos serving residents of different countries. Bitcoin dice also accounts for a large share of BTC transactions and keeps the network going, to some extent.