by Dorano V. Professional PR since 2010

The catastrophic power outage that left more than 1.1 million people of the UK into the dark on 9th August, just before Friday rush hour has left a devastating effect on the consumer’s mind. They are still searching for an answer to why this kind of event even took place in the first place. And is it going to happen again? The UK power suffers quite a lot judging by the history of power outages during the history of their blackouts. But the devastation could have been much worse on a larger scale if it was not for the last-minute savior- batteries. 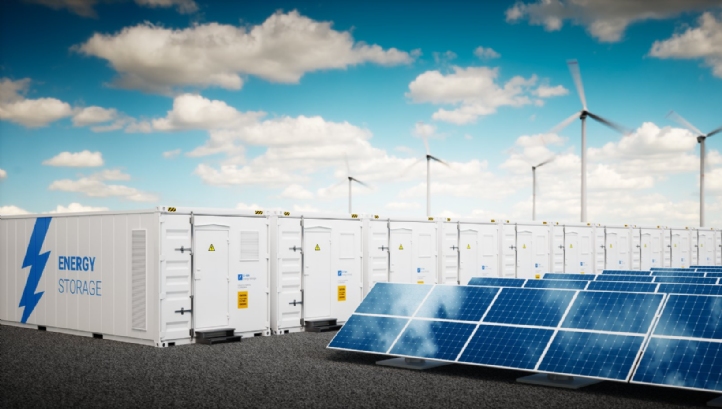 There were two separate power plants that went out of service at the same time. First, the gas-powered power plant went out due to an alleged lightning strike that happened before the event. The general grid company is saying that the constant frequency of the alternating current should always remain 50 Hz. But in that event, the frequency dropped below 48 Hz which is a drastic drop. So the plant stopped working. Two minutes later, the wind farm in the North Sea also failed; the reason is unknown to this moment. So the huge drop in the production of electricity caused the automatic emergency measures to kick in and cut of powers to specific regions of the country. But the system should not have cut the power to high priority places like the airport and rail systems. That is under investigation.

2.  The effect of the blackout

The outage caused nationwide devastation and suffering. People on the train had to wait for hours without any food and toilet for the lines to clear up. Some people even got off the train mid-track. It was like the nation was in the war. So there were some panics spreading. But the authority assured that it had nothing to do with any malicious groups or hackers. The problem was technical and being fixed. The planes were grounded due to the outages, and hundreds of passengers were left stranded in the terminals. The road lights and traffic lights were out. Leaving the citizens in a very risky driving condition. So it was quite a catastrophic event in the history of UK power.

3.  How the batteries helped

The event could have been much worse if not for the battery backups of different companies were kicked in seconds after the disaster. In a matter of seconds, many spots in the UK where reserved battery power is store kicked in. They provided enough power to the main grid to keep the communication of mobile towers up and running. A company called ‘Upside Energy’ provided six megawatts of energy to the grid. Six megawatts may not seem like much. But in an event like that, it has saved Britain from devastation much worse than that. There could be fatalities. A lot of companies in recent years has signed a contract with the national grid to provide for electricity in standby mode. Previously the grid relied on mechanical generators to provide the standby service. But batteries are far more consistent and instantaneous than the generators. They provide the frequency of exactly 50 Hz, just as required. Two other companies like this provided a grand total of about 170 megawatts of electricity in that time of darkness.

4.  Future of the battery service

In this horrible event, the battery provided a service that helped the authority to not spiral out of control. The UK is considering expanding its battery-based reservoir of power in the near future. That would be very considerate of them and will lessen the risk of this kind of incident.

The incident could have been one of the disastrous events of the history of the UK or even the world. But the situation was brought under control very efficiently using the battery based reserve which performed as promised. That should be considered with importance in the future power plans of the UK