Browse Articles  »  Technology  »  ASP.NET VS PHP: Which is better and why?

ASP.NET VS PHP: Which is better and why?

by Nathan B. Marketing manager

Every year there are hundreds of forums debates held to compare their features and to study their behaviour? There are many programming languages which are getting better and better. So here we are comparing PHP vs. Asp.Net so that we can get to know which has a better platform. We have considered all significant upgrades and improvements that has in ASP.Net and PHP platforms. Both ASP.Net and PHP is the direct competitor with each other, as they both are producing dynamic websites. There are various factors considered which affects the scalability and programming languages. Let’s have a quick look at it and check out all multiple scenarios.

Asp.net is a commercial product which is designed and marketed by Microsoft. Asp.net has a task-based library and has organized into many inheritable classes. In Asp.net, developers can save their time on many common development tasks such as XML or any image editing. The massive development IDE has used as a built-in function for debugging in ASP.Net. It can help in memorize the methods and variables.

The main advantage of ASP.net is its flexibility and object-oriented features. It comes with ASP.net framework and CLR which provides the interface among other programming languages. There is a facility that numerous ASP.net developers that can work on the same project using languages like Visual Basic ASP.Net or C#.

Asp.Net provides easy scripting tools for web pages and web application development. It can dominate the web browser market that is responsible for increasing the demand of the Asp.Net. It is not free like PHP, Asp.net would cost you some. If we are talking about the performance, then Asp.Net slightly has lower speed than PHP

Asp.Net has sufficient resources and supports the department of Microsoft and its developers. It has a platform that is entirely dependent on Microsoft. It comes with a more friendly and guarded platform. 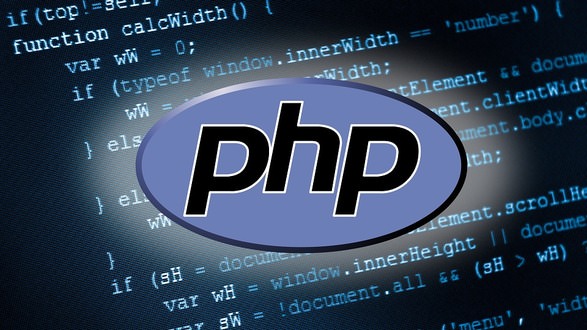 PHP uses an open source technology, and so anyone can use it. PHP is very flexible and adaptable and can be used in wide varieties. PHP has that capability to run on most of the popular web servers and can be used with a large number of relational database management systems. PHP servers can host over 18 million Internet domains.

PHP is relatively cheap and secure. PHP is working with HTML for displaying the elements on the web page. PHP comes along with other reasonable application such as Linux, Apache, and MySQL. These applications are simple, scalable, and very secure.

Speed is the main factor where the programmer likes to have, and PHP is much faster. PHP has installed by more than 244 million websites and supports significant hosts. In PHP there are many frameworks used to merely by the web development company. PHP ranks as the 6th most popular language if we check online. PHP is very easy to learn the new people would find it challenging to understand Asp.Net

The LAMP is a module which is open source, so many updates have made from the developers across the world. It is the developer’s community which can keep on contributing to the PHP network.

In the end, if we want to declare the winner among two, then who would win? According to us when we are comparing PHP and Asp.net, both languages have their features as in PHP it is inexpensive, secure and fast whereas; in .Net it can easily maintain its class library. So both works well compared to each other, choice if you’re which to select and which to use.